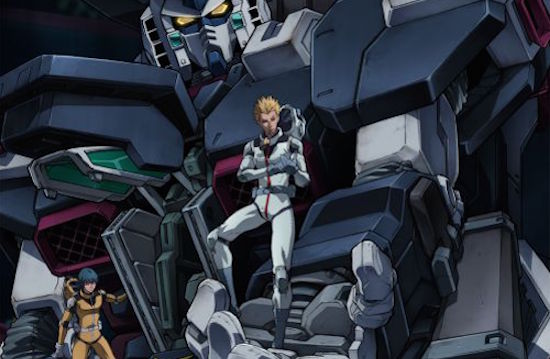 Now that the second episode of the web anime adaptation of Mobile Suit Gundam Thunderbolt, based on the manga by Yasuo Ohtagaki, is out, we know when to expect the third part. The official website announced that episode 3 is set for a March 18 debut.

Members of the Gundam Fan Club will be able to check the episode out early via their smartphone app, starting March 4. The episode can be owned along with an 18-minute documentary for ¥800 ($7.09), or it can be rented in episode-only form for ¥400 ($3.55).

The latest promo for episode 2: