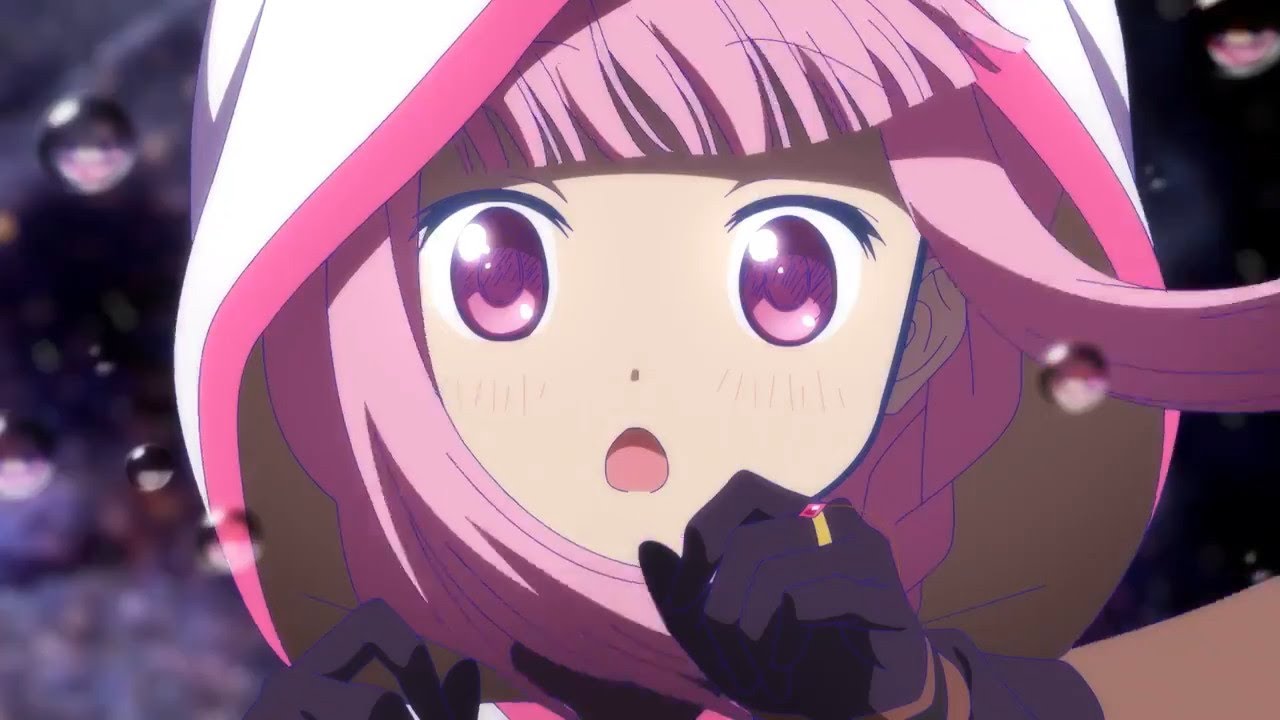 Episode 13 of the Magia Record: Puella Magi Madoka Magica Side Story anime recently debuted, bringing with it the reveal of more to come. A second season of the anime has officially been confirmed, with the details only going so far as to say that it’s “coming soon.” 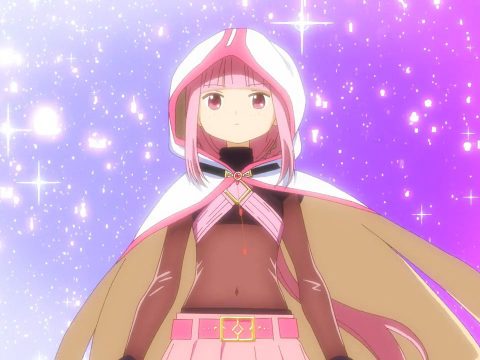 Rick and Morty is Officially Anime Thanks to Studio DEEN Short
Strike Witches: ROAD to BERLIN Anime Swoops in This October