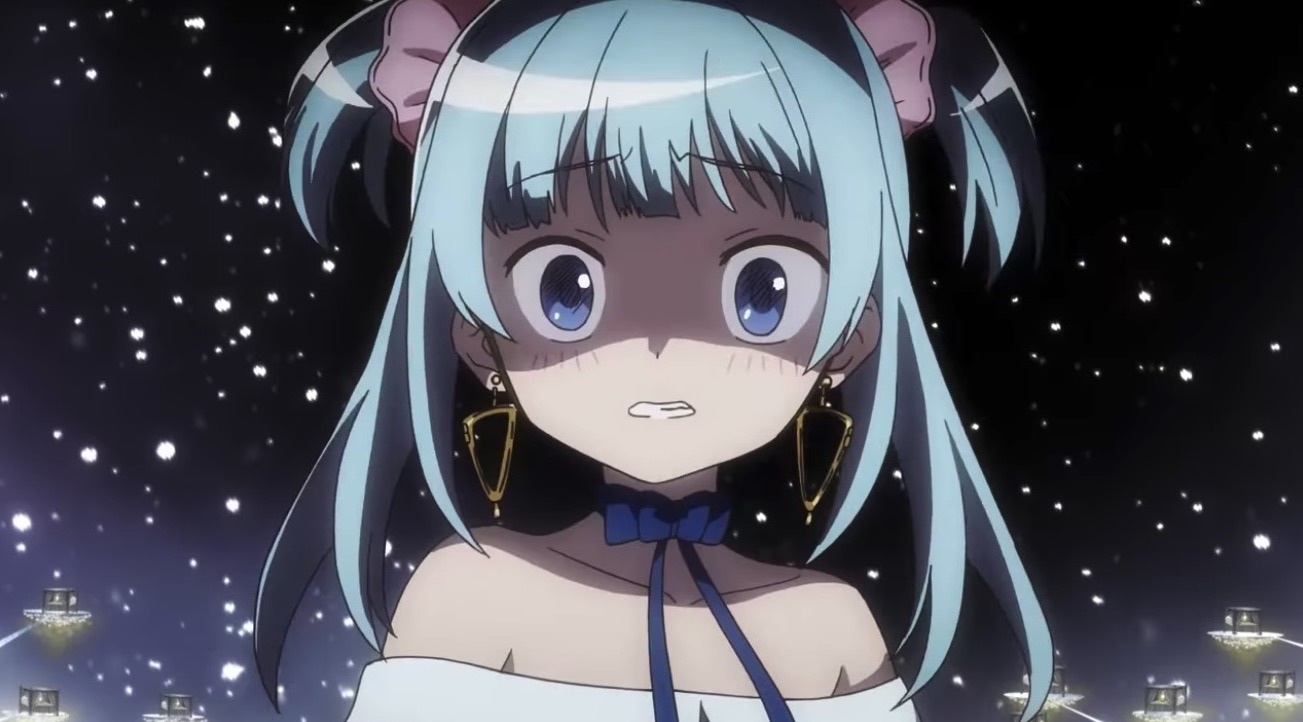 The Magia Record: Puella Magi Madoka Magica Side Story TV anime is going out with a bang. The four-episode Final SEASON is getting ready to rip the band-aid off with news that all episodes are set to premiere back-to-back on April 3.

A new trailer arrived along with the announcement, as well as news that ClariS and TrySail are teaming up on the ending theme, “Orgel (Music Box).” The single will hit streaming services on the same day as the anime.

International streaming plans have yet to be confirmed for Magia Record: Puella Magi Madoka Magica Side Story Final Season -Asaki Yume no Akatsuki-, so stay tuned for more. Crunchyroll streamed the first two seasons as they aired and describes them below.

In exchange for the fulfillment of a wish, Magical Girls keep fighting, unbeknownst to the rest of the world. But Iroha Tamaki can’t seem to remember her wish. “When I became a Magical Girl, what did I wish for again?” There is a gaping hole in her life. Something important has been lost. But she continues to fight every day, without even knowing why… Then, a rumor begins to spread among Magical Girls. “Magical Girls can be saved if they go to Kamihama.” Kamihama City, the city where Magical Girls and Uwasa are gathering. The story of Iroha Tamaki, in search of her lost wish, begins…