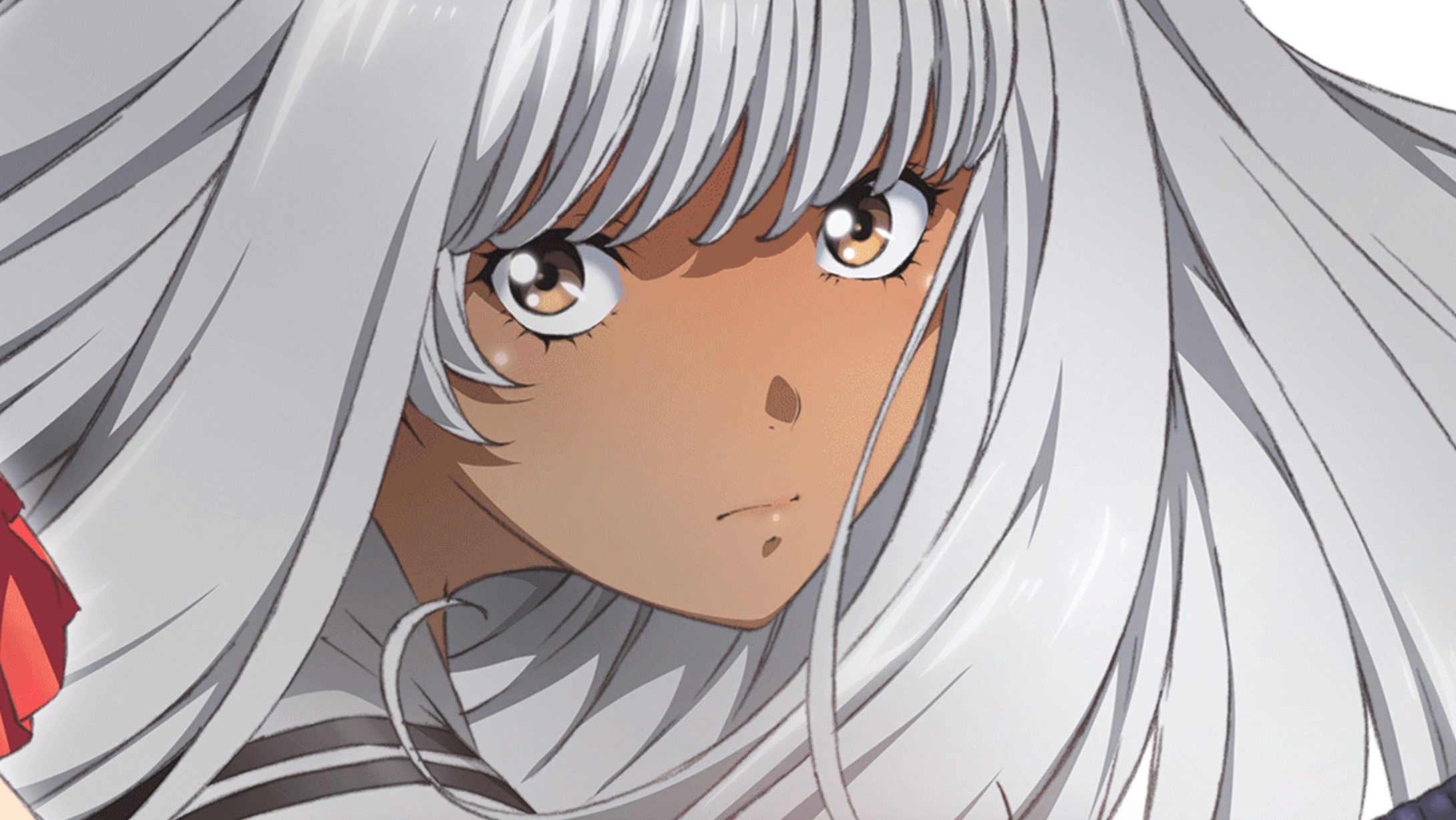 The anime adaptation of the manga Shin Ikki Tousen manga was first announced last year, and now we’ve almost reached the premiere. The anime will only consist of three episodes, and the first one will become available on March 27. That’s just supposed to be a teaser, because the official start date for the new season is May 17. A trailer has been released, and in it we can hear the theme song “Proud Stars” being performed by Konomi Suzuki.

A visual has also been released to get fans excited about the debut. 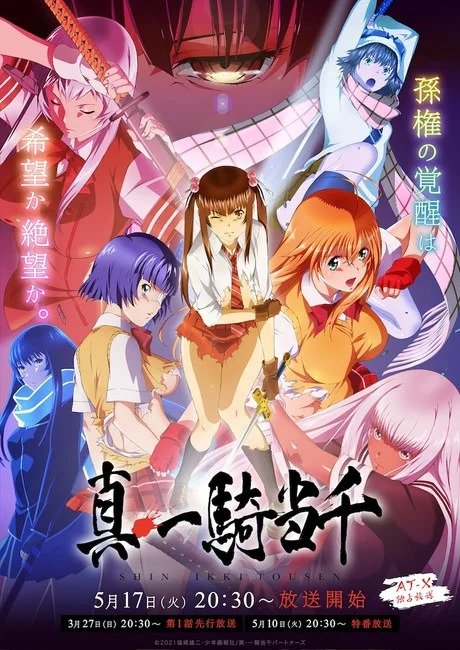 The anime is being made at ARMS, with Rion Kujo working as the director. The job of both writing the scripts and overseeing them goes to Masaya Honda. The music is being composed by Yasuharu Takanashi, who has previously done music for Ikki Tousen: Dragon Destiny, Ikki Tousen: Extravaganza Epoch, Ikki Tousen: Great Guardians, Ikki Tousen: Shūgaku Tōshi Keppu-roku, Ikki Tousen: Western Wolves, and Ikki Tousen: Xtreme Xecutor. Character design goes to Rin-Sin and Tsutomu Miyazawa.

The manga Shin Ikki Tousen has not yet been licensed in America. It began its publication in Japan almost seven years ago in the fall of 2015, being serialized in Young King Ours magazine from Shonengahosha. The earlier manga, Ikki Tousen, was published in America as Battle Vixens by Tokyopop. In Battle Vixens, main character Hakufu Sonsaku has the ability to channel the spirit of the warrior Sun Ce, who hails from China’s Three Kingdoms era.

Is this an anime you’d be interested in checking out? What do you think about the fact that it’s three episodes? 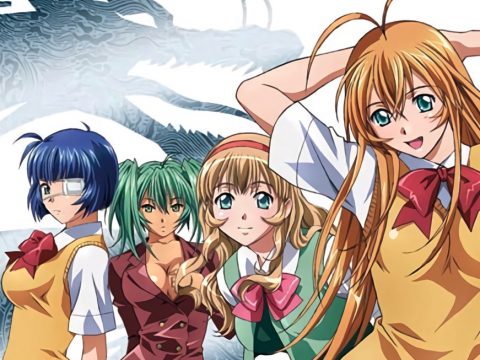 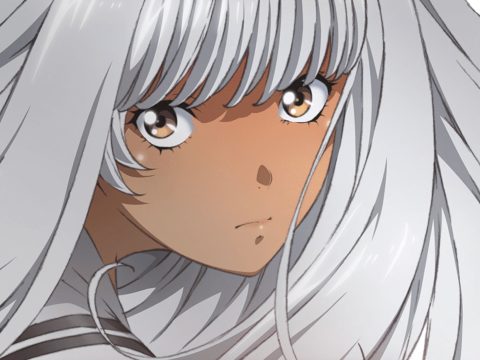 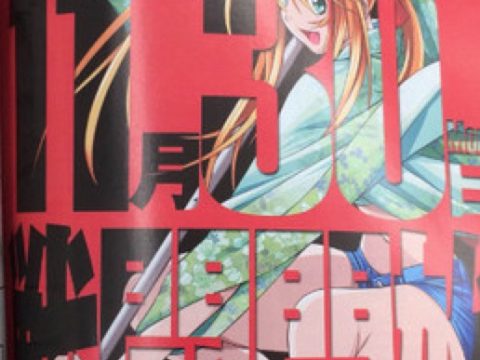