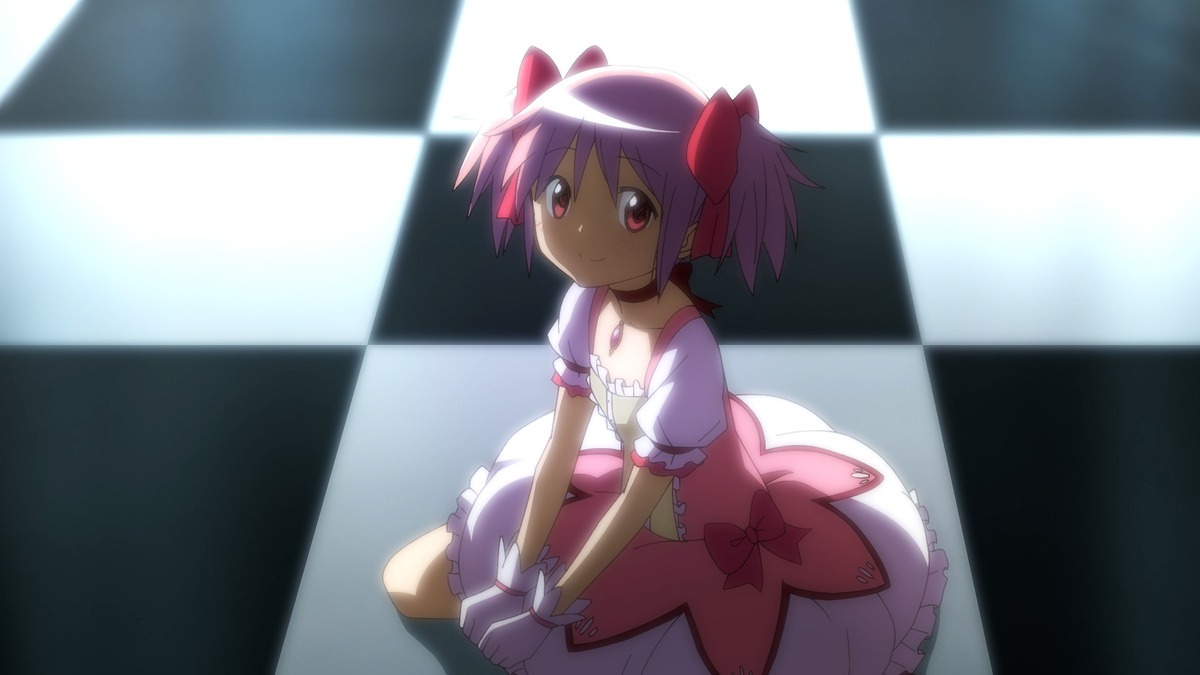 Following a recently delay that moved it from “end of 2021” to Spring 2022, a new key visual has arrived for Magia Record: Puella Magi Madoka Magica Side Story Final SEASON. We’ve still got a few months to go until the final set of episodes kicks off, but this visual is definitely worth checking out in the meantime. 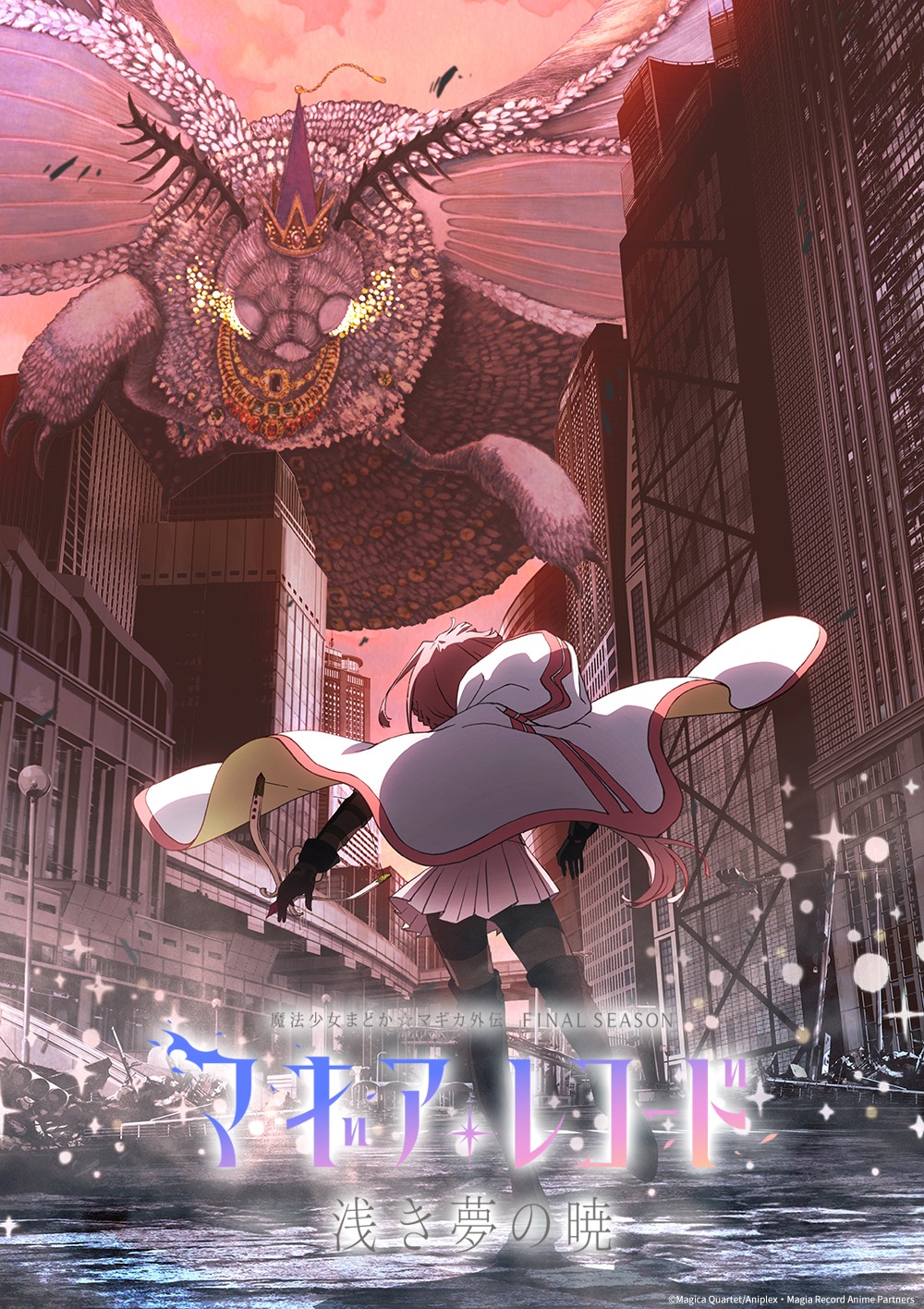 The Puella Magi Madoka Magica spinoff, which is based on the Magia Record mobile game, has been streaming on Crunchyroll and Funimation as it airs.

Few people know the truth: the world is safe thanks to the Magical Girls who are forced to slay Witches. Even though these girls are putting their lives on the line for a wish, rumors say they can be saved in Kamihama City. That’s where Iroha Tamaki is headed in search of answers. She can’t remember the wish she made to Kyubey, but a shadowy figure haunts her dreams.