It’s been about two and a half years since the initial announcement that Berserk – the 36-plus volume manga series about a wandering swordsman named Guts – would be the subject of an ambitious adaptation by Studio 4°C. Unlike the original, well-regarded 90s anime series, which ended at the manga’s “Golden Age” arc, Studio 4°C would take up the entire, massive manga in a series of films.

They’ve made steady progress since then. This month saw the release of the third Berserk film in two years, entitled Descent, which wraps up the same Golden Age arc covered by the TV anime. That brings Studio 4°C tantalizingly close to never-before-animated Berserk territory.

While the studio’s speed is to be commended, it hasn’t come without a price. Most of the criticism of the first two films centered around their animation quality: The action scenes in the new Berserk films are done in cel-shaded CG, while dialogue sequences and close-ups are animated in a traditional hand-drawn 2D style.

To say these two styles don’t really blend is an understatement. Cuts from one style to the other can be jarring, especially cuts from a character’s computer-generated face to their hand-drawn one, which features far more detail and nuance. And not only does the CG look odd when matched up to its 2D counterpart, it’s pretty lousy on its own merits. Movement is jerky and awkward, and characters – especially background extras – suffer from a lack of facial detail, looking not unlike Lego figurines.

The bad news about Descent  is this: the awkward, clunky CG is still with us. Nor has it particularly improved. Non-essential characters continue to look completely lifeless, and a battle near the beginning of the film against a boomerang-wielding baddie has some particularly cringe-worthy shots.

The good news is this is the best-looking film of the trilogy. Much more of the film is done in 2D, and it benefits greatly from it, especially when it comes to conveying the strong and disturbing emotions of this part of the story. The look of the Berserk world changes significantly near the end of the Golden Age arc, and that jump is handled well. A lot of the particularly hellish imagery, which was rendered as a still backgrounds in the original anime series, has a lot more life here.

The first film in the new Berserk trilogy, The Egg of the King, clocked in at a slight 77 minutes, feeling almost more like an extended episode than a full-fledged film. The second film, at 95 minutes, went a long way toward fixing that problem, and at nearly a full two hours, Descent comes out as the longest one yet.

Of course, with nine volumes of manga covered over three films (the same nine volumes which, remember, served as an entire 25 episodes of material for the TV series), things are bound to get cut, trimmed and sped up. But Descent is an improvement over the previous two films here too: while hardcore Berserk purists might miss certain scenes, this film feels less compressed than its predecessors, with the material given a decent amount of room to breathe.

And what material it is. As fans of the manga and original anime know, this is the point where Berserk – already a pretty dark piece of work – goes up to 11. Descent spares us none of the physical or emotional trauma, and goes even farther than the anime series, which, while no slouch in the violence department, was still on broadcast television. Descent was originally rated R18+ here in Japan, meaning no admission for anyone under 18, and while it seems to have slightly recut and given the less-restrictive R15 rating, this is a disturbing film (the 18+ version still exists, apparently, and may appear on video at some point).

It’s also a testament to the trilogy as a whole that the events of end of the film are so emotionally devastating – the filmmakers have succeeded, with their comparatively limited runtime, to build an emotional relationship between the audience and the three main characters, if not the secondary ones.

A lot of fans were upset with Studio 4°C’s decision to adapt the Golden Age arc instead of starting where the original series left off. But these films, despite using the same source material, look and feel very different than the TV series, so it makes sense the studio would want to establish their own aesthetic from the beginning.

It’s unfortunate, then, that the aesthetics of the new films are such a mixed bag. The original series has its own problems – done on a small budget, it relies a lot on scrolling still artwork and extremely limited animation – but it was backed up by a great Susumu Hirasawa (Millennium Actress, Paprika) soundtrack and a moody, slow-burn atmosphere.

The new trilogy solves some of the original’s problems but creates its own at the same time, mostly due to the sketchy animation quality, especially disappointing from a studio like 4°C, whose work is traditionally some of the best looking in the field. The music, composed by Evangelion’s Shiro Sagisu, is serviceable, but Hirasawa, who only provided the opening theme for these films, is greatly missed.

Regardless, Descent bodes well for the future of Berserk: it’s the best film of the new trilogy, relying less on CG and successfully executing the extremely dark final third of the Golden Age arc. Though the next film hasn’t been officially announced yet, Descent’s post-credits sequence teases a short preview and states “this is only the beginning.” We certainly hope so. 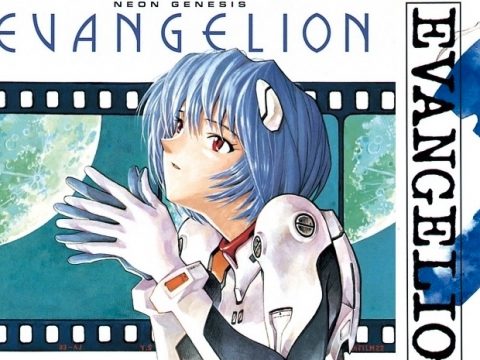 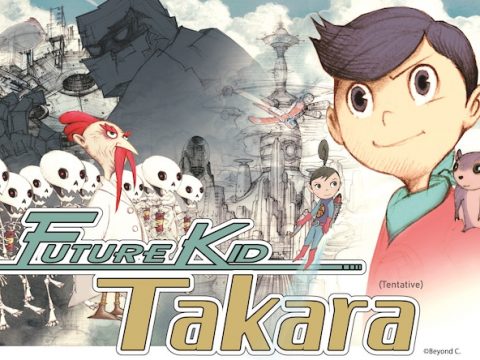 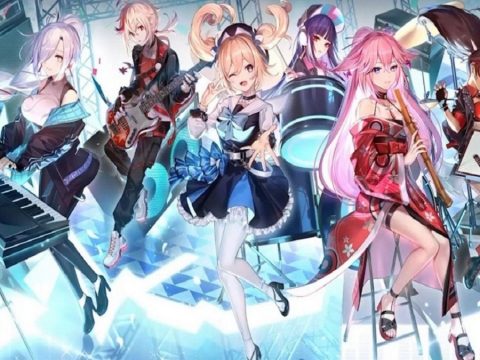