The third and final film in the new Berserk trilogy, Descent, is set to open in January 2013, according to the film’s official website. The trilogy, animated by Studio 4°C, adapts the “Golden Age” arc of the popular fantasy manga.

Studio 4°C’s Berserk triptych kicked off this February with the release of The Egg of the King, followed by The Doldrey War in June. Berserk, the story of a swordsman named Guts, was previously adapted as a 25-episode anime series in 1997. The new films have garnered some criticism for their poor integration of CG and hand-drawn animation, but have been otherwise well-reviewed. 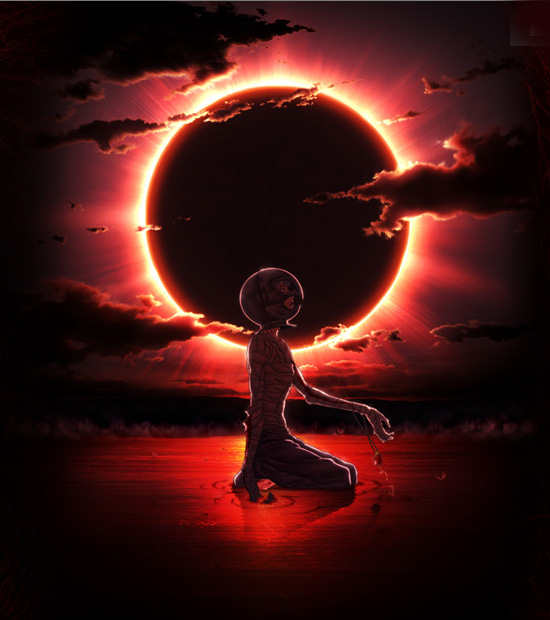