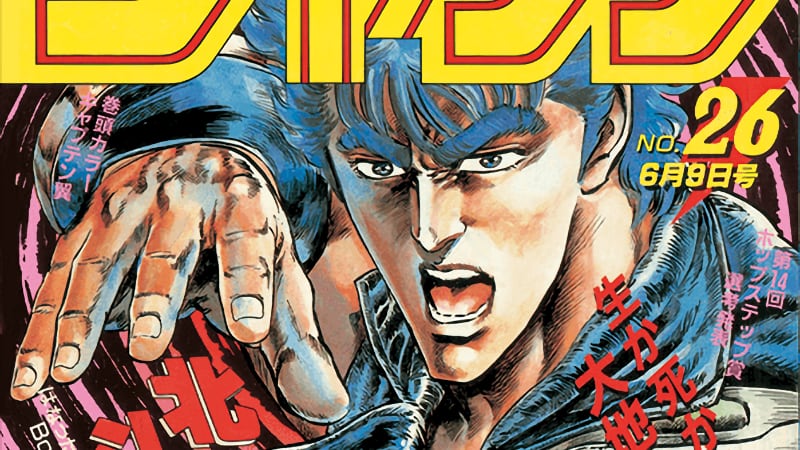 It’s not uncommon for a famous manga to get multiple anime adaptations, especially with the passing of time. Just look at Hunter x Hunter, which has had two separate TV shows, or Berserk, whose early chapters were adapted for TV back in the ‘90s and reanimated in a film trilogy in the early ‘10s.

Now Japanese fans have ranked the 10 manga from the pages of Shonen Jump they’d like to see turned into anime again. They are: 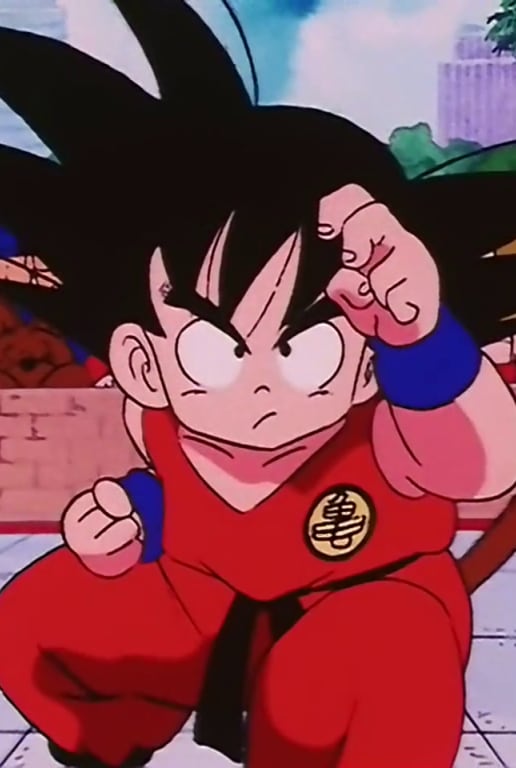 Note, here, that while we’ve listed the dates of first anime series for these manga, in many cases, they certainly weren’t the last. Manga like City Hunter, Dragon Ball and Saint Seiya have had spinoffs in the very near past—but we suppose these fans are talking about a retelling from the very beginning. In which case, fair enough: we’d love to see the original chapters of Dragon Ball redone with modern techniques.

How about you guys—what manga would you like to see reanimated, from Shonen Jump or otherwise?