Your Name. and Recent Dragon Ball Z Films Available to Stream for the First Time 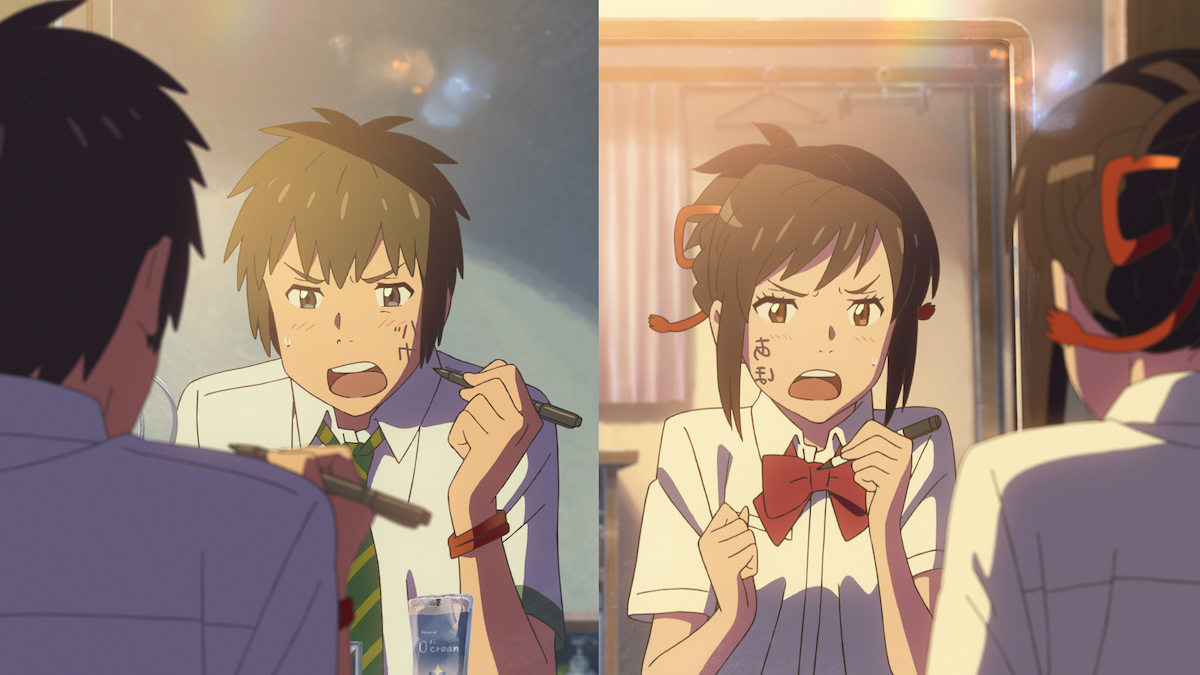 Funimation is about to introduce some of the biggest anime films of the last few years to its streaming lineup. Your Name. will soon be available to stream for the first time ever along with Dragon Ball Z: Battle of Gods and Dragon Ball Z: Resurrection ‘F’—as well as Hideaki Anno and Shinji Higuchi’s Shin Godzilla movie—on FunimationNow.

Paid subscribers in North America will be able to access the movies starting June 10, but they won’t be around forever. All four movies will only be available to stream until August 9.

Here are Funimation’s posters and descriptions for each: 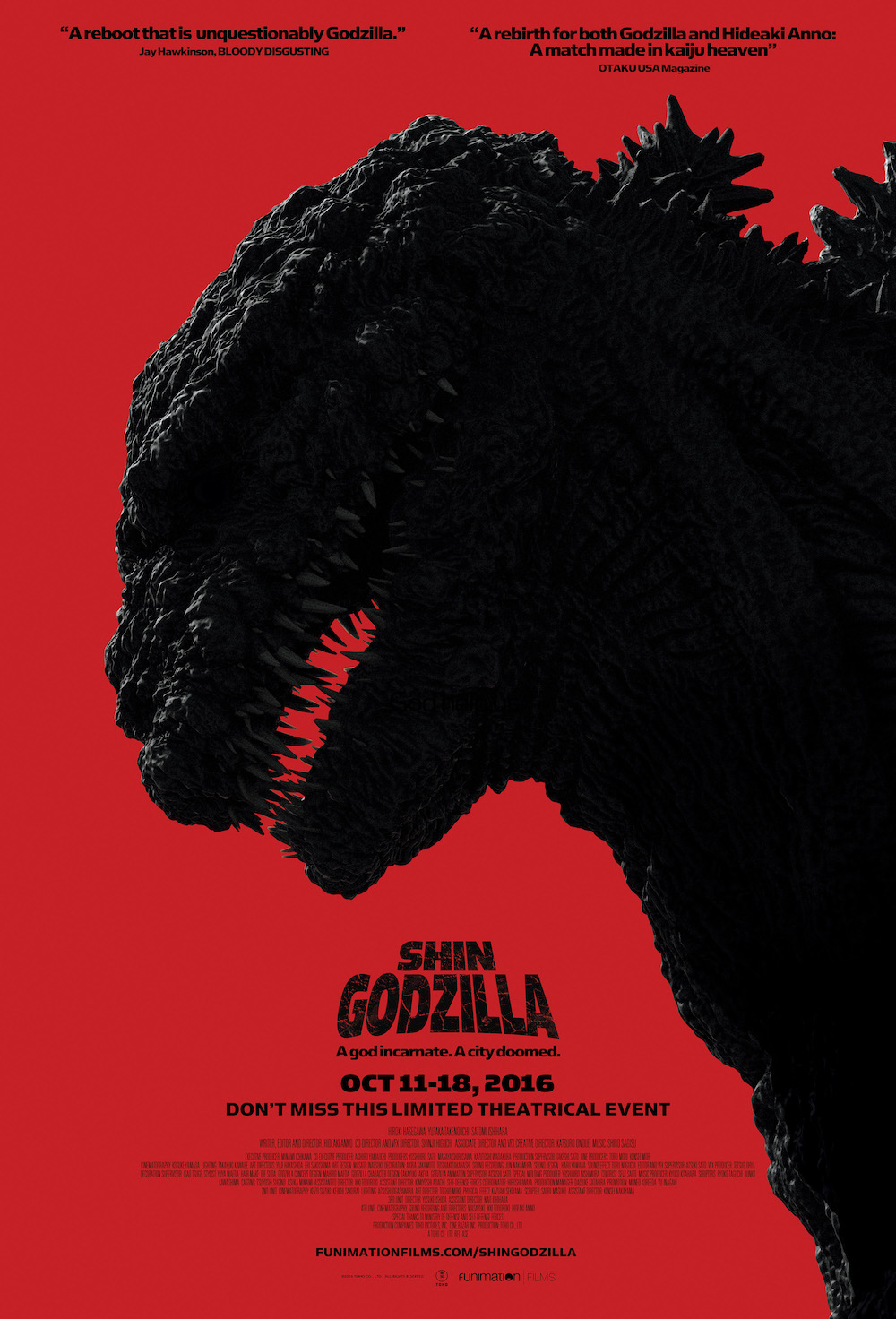 When a massive, gilled monster emerges from the deep and tears through the city, the government scrambles to save its citizens. A rag-tag team of volunteers cuts through a web of red tape to uncover the monster’s weakness and its mysterious ties to a foreign superpower. But time is not on their side—the greatest catastrophe to ever befall the world is about to evolve right before their very eyes. 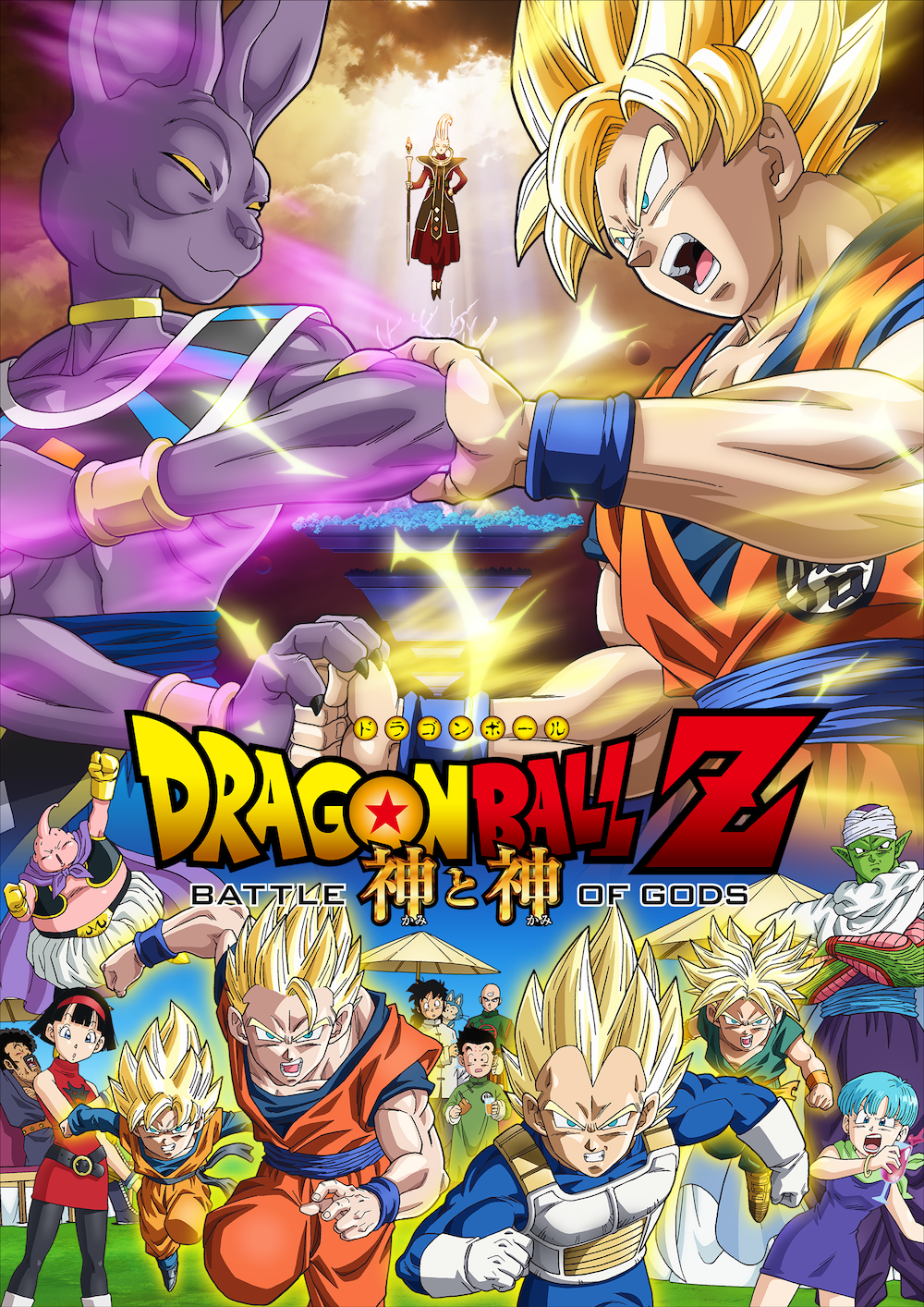 After the defeat of Majin Buu, a powerful God of Destruction known as Beerus searches for the Saiyan warrior who defeated Frieza. Realizing the threat Beerus poses to Earth, the Z-fighters must stop him. Only Goku, humanity’s last hope, can ascend to the level of a legendary Super Saiyan God and save the planet, and possibly the entire universe! 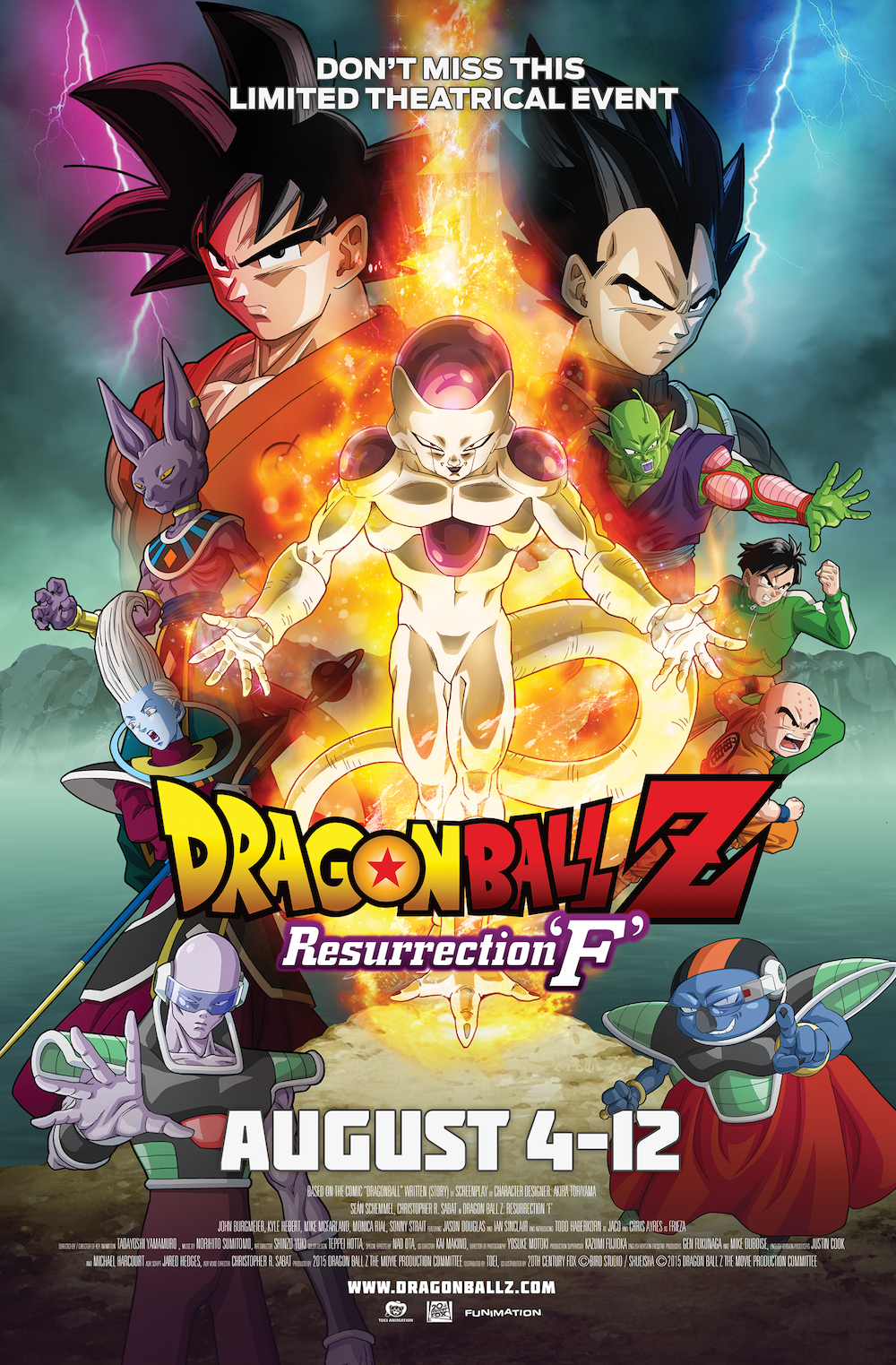 Even the complete obliteration of his physical form can’t stop the galaxy’s most evil overlord. After years in spiritual purgatory, Frieza has been resurrected and plans to take his revenge on the Z-Fighters of Earth. Facing off against Frieza’s powerful new form, and his army of 1,000 soldiers, Goku and Vegeta must reach new levels of strength to protect Earth from their vengeful nemesis. 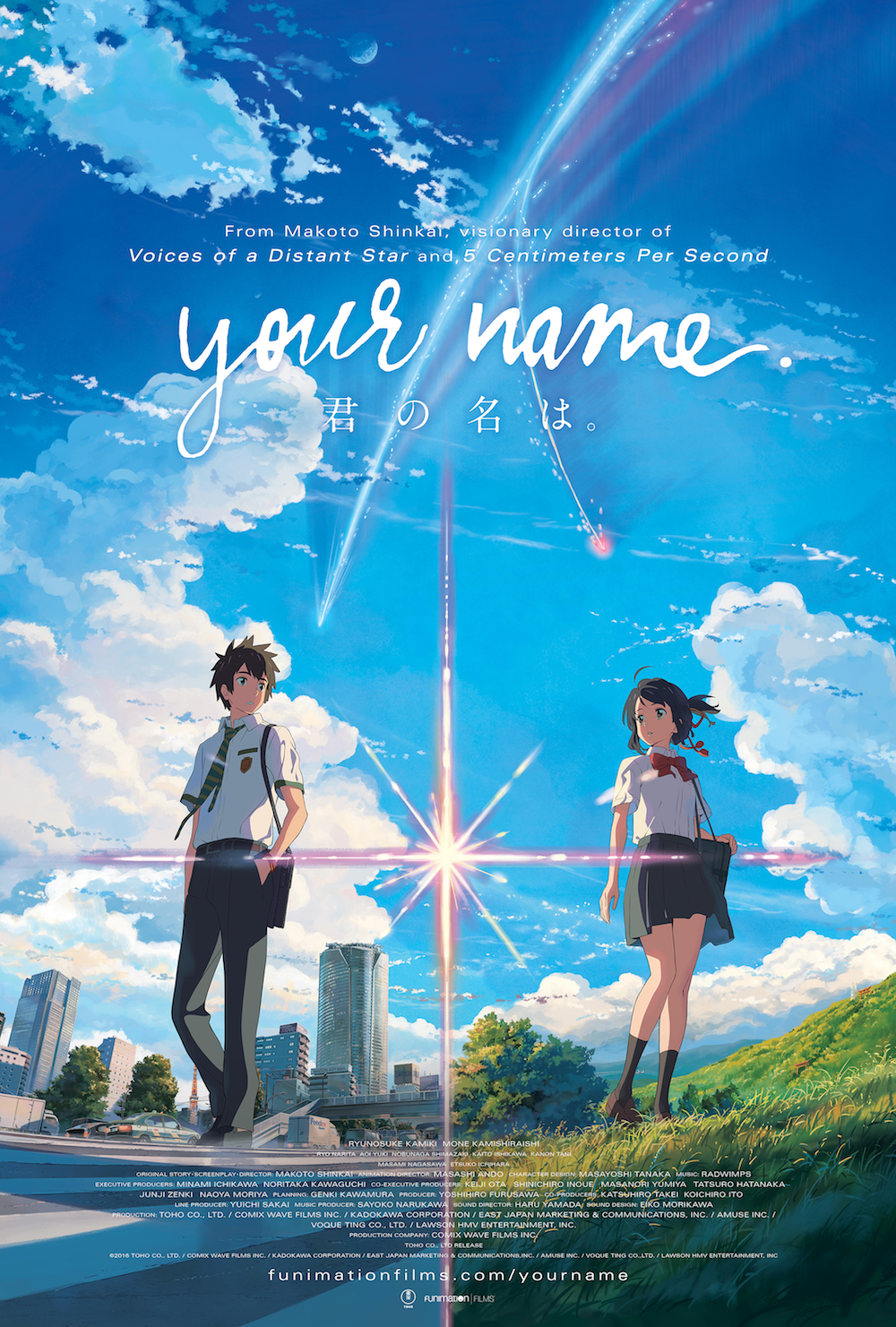 Mitsuha and Taki are complete strangers living separate lives until they suddenly switch places. Mitsuha wakes up in Taki’s body, and he in hers. This occurrence happens randomly, and they must adjust their lives around each other. Yet, somehow, it works. They build a connection by leaving notes for one another until they wish to finally meet. But something stronger than distance may keep them apart.