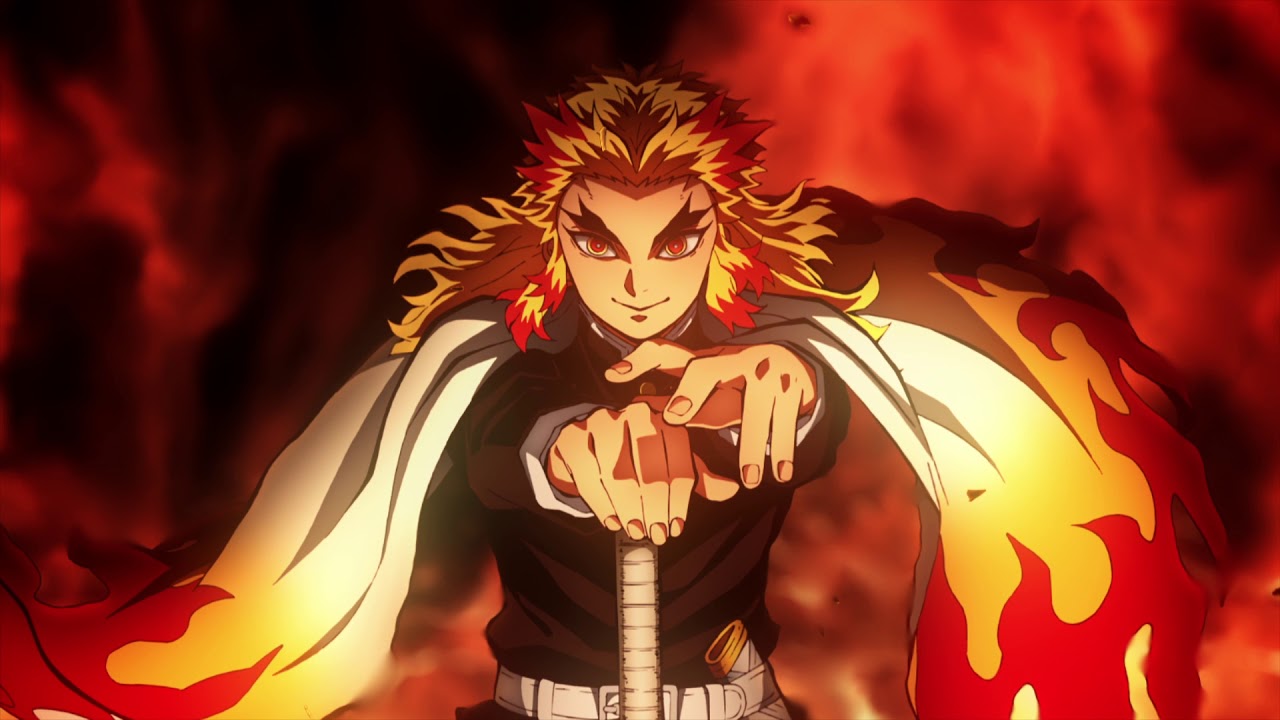 After months of watching the Demon Slayer: Mugen Train movie shatter box office records in Japan and break through in other regions, it’s finally time to mark our calendars for the North American release. The film is heading to theaters, including 4DX and IMAX screens, both subbed and dubbed on April 23, with a digital release to follow on June 22.

Tickets go on sale April 9, and you can find out more info on the official website. Oh yeah, and as you’ll notice in the trailer below, this one has been slapped with an R rating.

Demon Slayer -Kimetsu no Yaiba- The Movie: Mugen Train arrives in theaters, 4DX, and IMAX screens in North America subbed and dubbed on April 23 and digital on June 22! 🚂

Tanjiro and the group have completed their rehabilitation training at the Butterfly Mansion, and they arrive to their next mission on the Mugen Train, where over 40 people have disappeared in a very short period of time.

Tanjiro and Nezuko, along with Zenitsu and Inosuke, join one of the most powerful swordsmen within the Demon Slayer Corps, Flame Hashira Kyojuro Rengoku, to face the demon aboard the Mugen Train on track to despair. 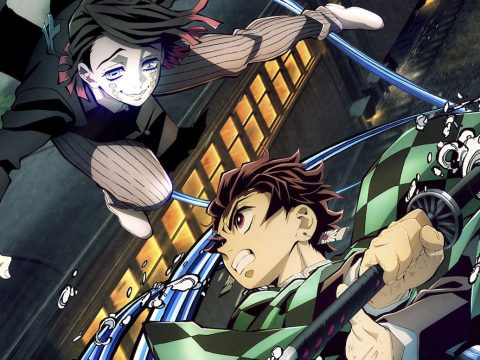 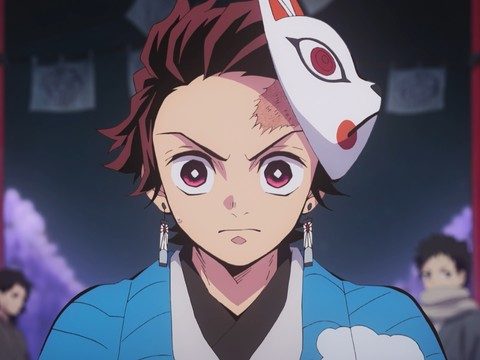