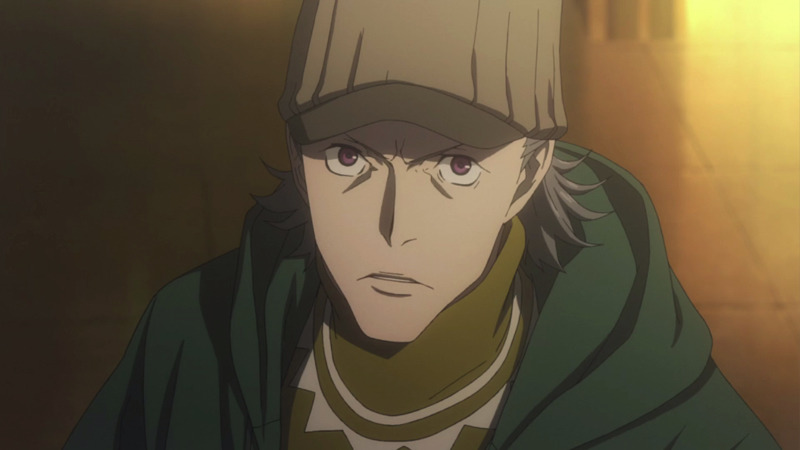 Sherlock Holmes Anime Gets Trailer, 2019 Airdate” width=”800″ height=”450″ />Production I.G, the folks behind Ghost in the Shell and the new FLCL, are creating a Sherlock Holmes anime set in Kabukicho, Tokyo’s most famous red-light district.

Today it was announced that series, titled Kabukicho Sherlock, will hit the airwaves in 2019. It was previously rumored that the start month will be April, though today’s announcement mentions the year only.

Along with the announcement came a teaser trailer for the series.

Kabukicho Sherlock will be directed by Ai Yoshimura (Dance with Devils, Blue Spring Ride). Scripts will be supervised by Taku Kishimoto (Joker Game).

What mysteries will Production I.G’s modern Sherlock Holmes uncover? We’ll find out in 2019. 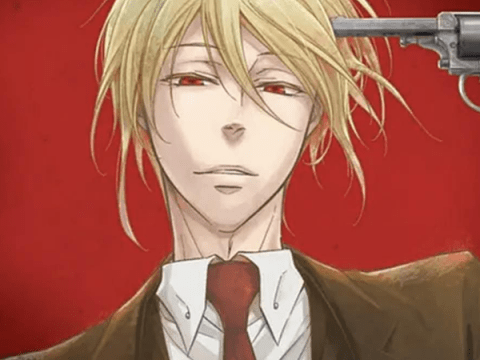 View all posts by Matt Schley
Dragon Ball Super: Broly Gets Final Trailer Before Release
The Flowers of Evil Manga Gets Live-Action Film