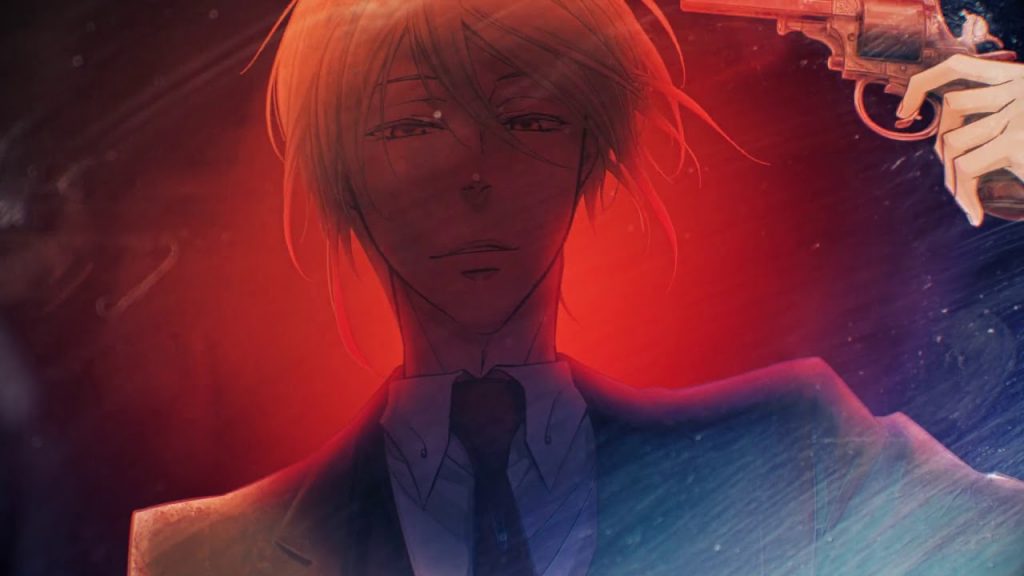 The adventures of Sherlock Holmes —master detective, tobacco ash expert, and thorn in Sir Arthur Conan Doyle’s side — have been adapted hundreds of times over the years. Naturally, some of those would be anime adaptations!

As with any new version of the Holmes canon, the anime adaptations differ drastically from each other. From modernizations to alternate viewpoints to… cute idol groups?… here are just a few of the times the world’s greatest detective has found himself in an anime. 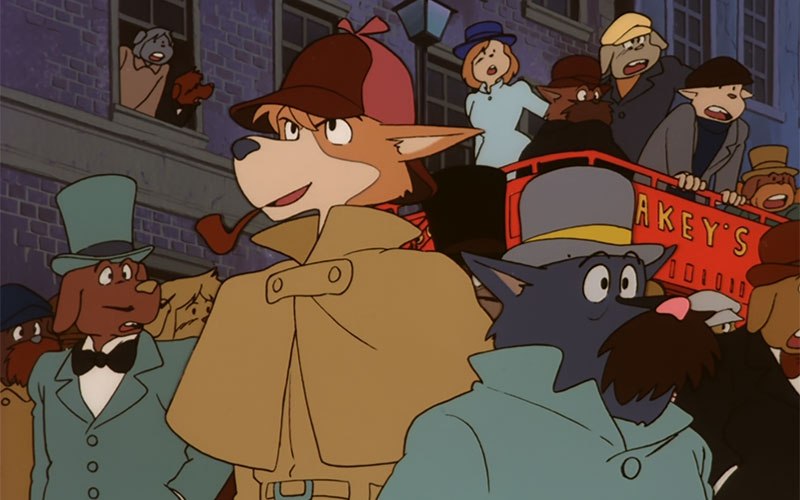 The Holmes canon goes to the dogs (in the good way) in this adaptation co-written and co-directed by Hayao Miyazaki. While there are lots of changes made (including making Mrs. Hudson a younger love interest and toning down Holmes’s bad habits), it’s a fun adaptation and introduction for children. Best of all, TMS Entertainment has made the English dubbed versions available on YouTube! 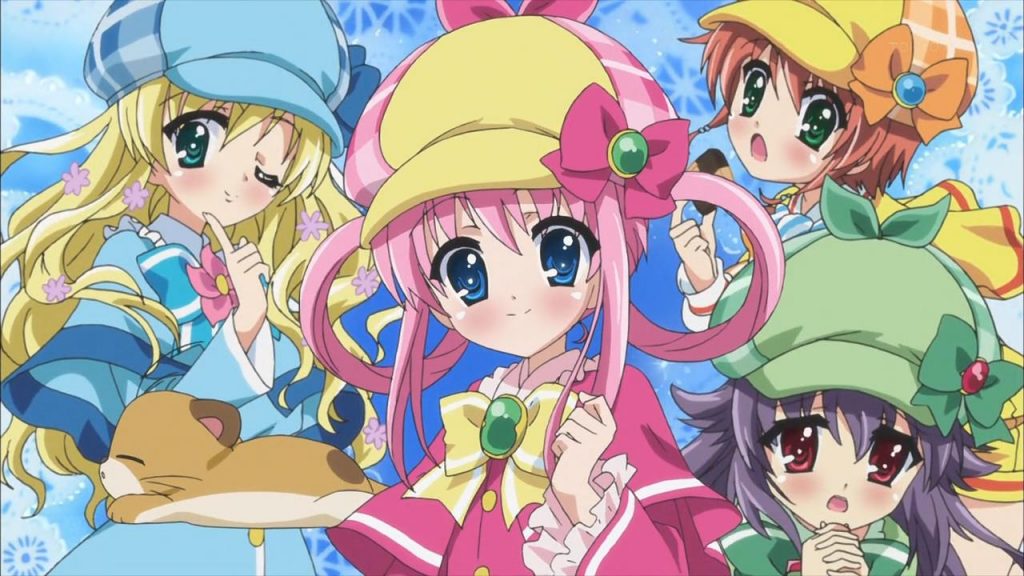 On the other end of the spectrum, we have Tantei Opera Milky Holmes… which answers the question “what if literature’s greatest detectives were cute magical girls?” (a question we’ve all asked at some point, surely).

In the world of Milky Holmes, people are born with “Toys” — magical abilities that allow them to use a single specialized feat such as telekinesis, super strength, or controlling machines. And while Sherlock Shellingford and her friends might not be the literal Sherlock Holmes and company, their respective friends (and foes) are out in full force thanks to lots of name checks. Like that one exchange student, Mori Arty… 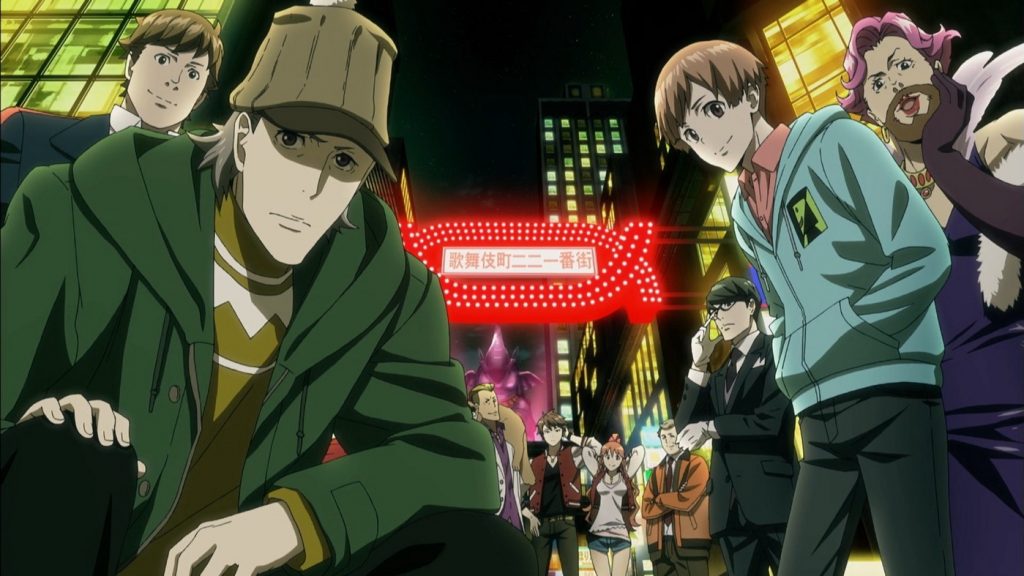 Released in Japan as Kabukichou Sherlock, this Sherlock Holmes adaptation takes place in Japan’s entertainment and red light district. Sherlock is still his weird, socially awkward self, and he’s still a crime-solving genius. But now he sorts out his mysteries in the form of sudden, unexpected (and actually really good) rakugo performances.

As with other modernized retellings, a lot of liberties are taken; but many of them can make elements of the story more interesting or relatable. Take, for example, Moriarty’s presence in the story early on as a good kid, before his turn to the dark. And speaking of Sherlock Holmes’s archnemesis… 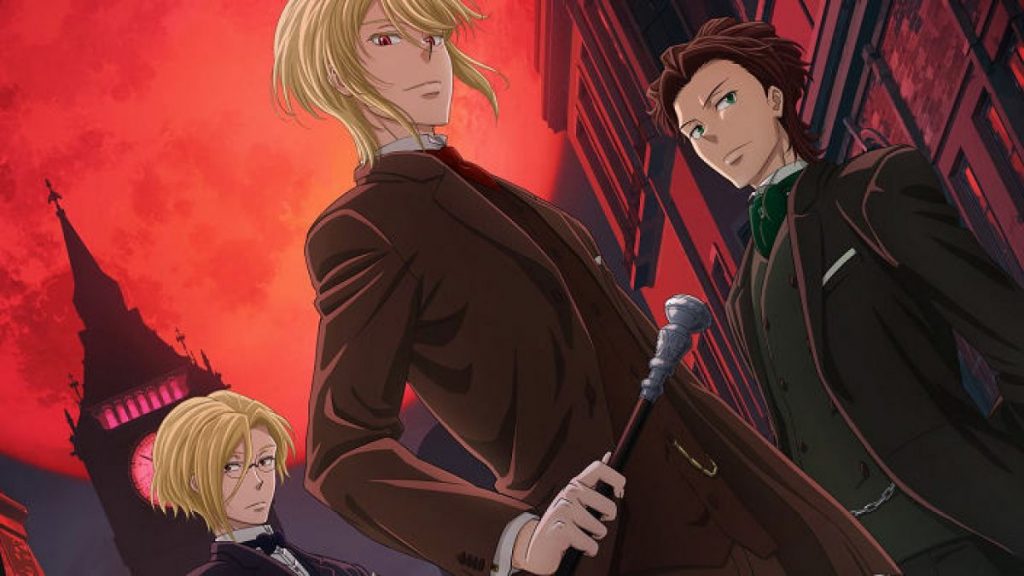 Already a hit in manga and stage play form, Moriarty the Patriot is premiering in anime form very soon. The series serves as a prequel to the Sherlock Holmes stories, following James Moriarty and his brothers as they deliver justice to London’s corrupt nobility.

Sherlock Holmes and company will also show up in the series… but how will we see him after we’ve followed his rival through a difficult youth in Victorian London society?

This isn’t the end of Sherlock Holmes’s presence in anime… far from it. What are some of your favorite appearances from the consulting detective? 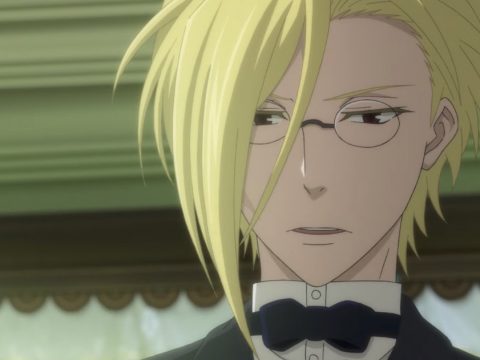 Moriarty the Patriot Anime Kicks Off on October 11