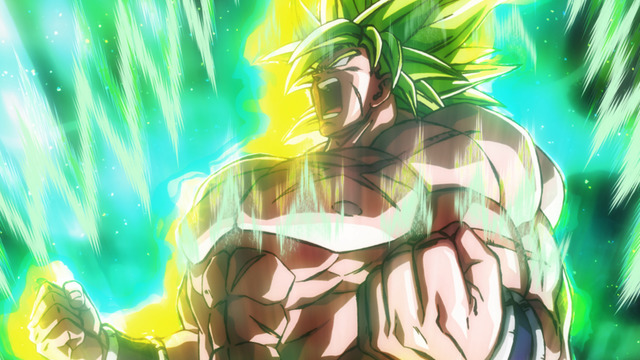 It’s fair to say the hype for Dragon Ball Super: Broly is going full saiyan. Now we’ve got the final trailer for the new film before it hits Japanese theaters December 14—and it’s got English subtitles.

Aside from giving us a look at some new footage, the trailer features the song “Blizzard” performed for the film by Daichi Miura.

Before its run in theaters, Broly will debut at the Nippon Budokan November 14. In the States, its premiere will be held at the Chinese Theater in LA December 13 and go wide January 16.

The film is written and supervised by Dragon Ball creator Akira Toriyama, making it his third DB film following Battle of Gods and Resurrection F. The film is directed by Tatsuya Nagamine, who helmed One Piece Film Z and was the series director on Dragon Ball Super.