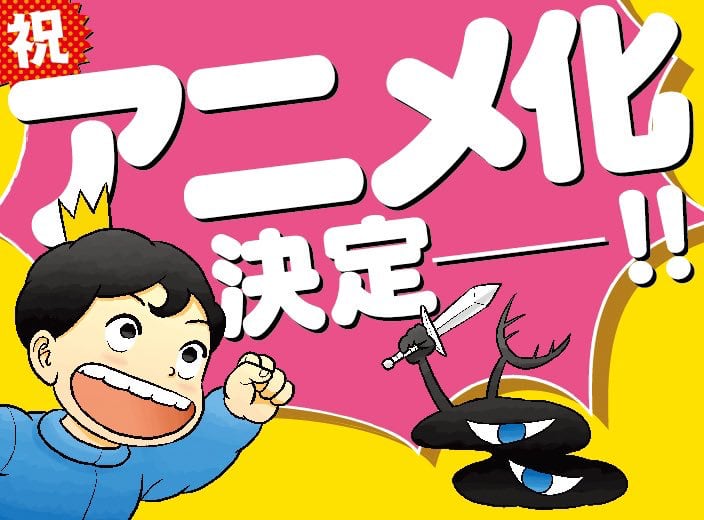 Ōsama Ranking, a web manga about a “good-for-nothing” prince, is getting the anime treatment.

The manga, by Sosuke Toka, centers around a prince who is both deaf and weak, unable to wield even a children’s sword, who meets a literal shadow named Kage. The story develops as the prince progresses toward his unlikely goal of becoming a worthy king while his friendship with Kage deepens.

The manga has been running online since 2017. There are currently six compiled books available from Kadokawa in Japan.

Response to the news that Ōsama Ranking is getting an anime adaptation has been positive in Japanese circles, with many fans remarking the show is sure to make them cry. Sounds like this one of a bit of a tearjerker. We’re looking forward to seeing it when it hits, ostensibly sometime next year. 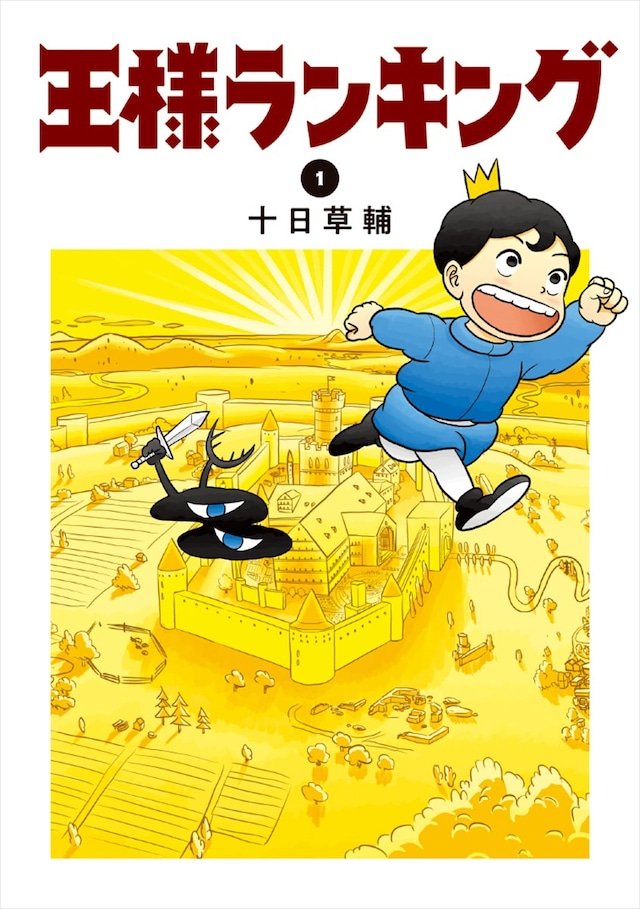 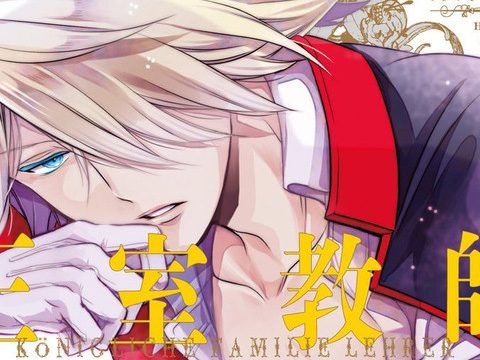