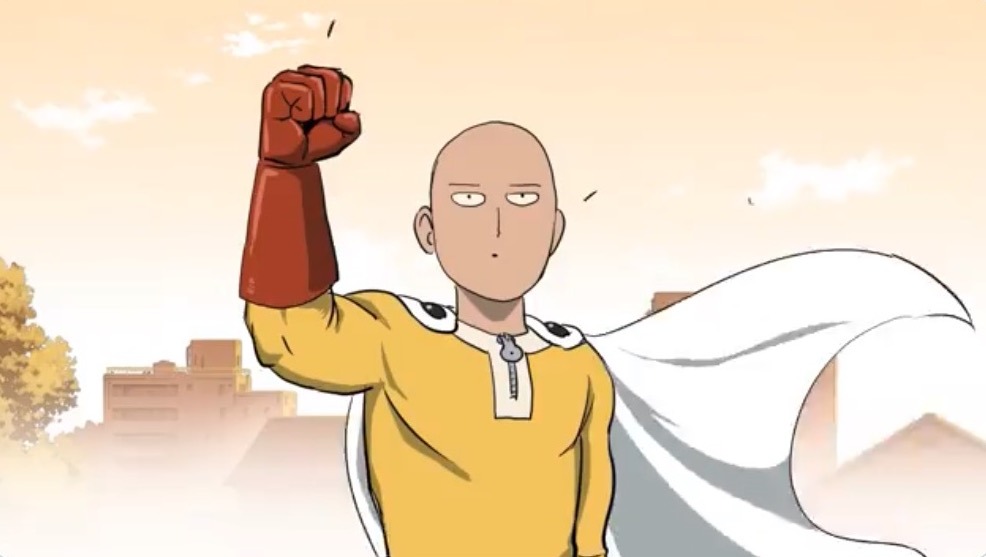 What does Yusuke Murata — the artist behind the manga series One-Punch Man and Eyeshield 21 — do when he’s not drawing manga? He draws for practice. And it turns out that his practice drawings aren’t just little sketches — they’re detailed beyond this world.

For starters, let’s take a look at this glass sphere, which he did just to hone his skills.

Then he shared this even more detailed glass sphere, noting this was morning practice.

His drawing that is especially impressing people was posted on Twitter with the simple note, “Practice. Drinking glass.”

It might look at if he made an actual glass, but, no, this is just a drawing. Japanese netizens had responses like:

“This…is…‘PRACTICE?’”
“I never knew it was possible for a drawing to be this insanity-level good.”
“Knowing that this is a drawing is breaking my brain!”
“I knew Murata was good, but this is some ridiculous skill.”

It caught the attention of another professional mangaka, George Morikawa (a.k.a. Joji Morikawa), the creator of the manga Hajime no Ippo. Morikawa, who has been publishing for decades, wrote in response, “Please stop. It’s getting to the point where I can’t even say I’m in the same line of work as you anymore.”

VIZ Media publishes the English version of One-Punch Man, which is written by ONE, with Murata working as the illustrator. VIZ gave this description of the first volume:

“Every time a promising villain appears, Saitama beats the snot out of ’em with one punch! Can he finally find an opponent who can go toe-to-toe with him and give his life some meaning? Or is he doomed to a life of superpowered boredom?”

VIZ also publishes Eyeshield 21, and gave this description of the first volume:

“What does a wimpy kid who’s been bullied all his life have to depend on but his own two feet? Sena Kobayakawa is about to start his first year in high school and he’s vowed not to get picked on anymore. Unfortunately, the sadistic captain of the football team already has his eye on Sena and his lightning-fast speed.”