One Piece Manga Takes Month Off to Organize Final Arc 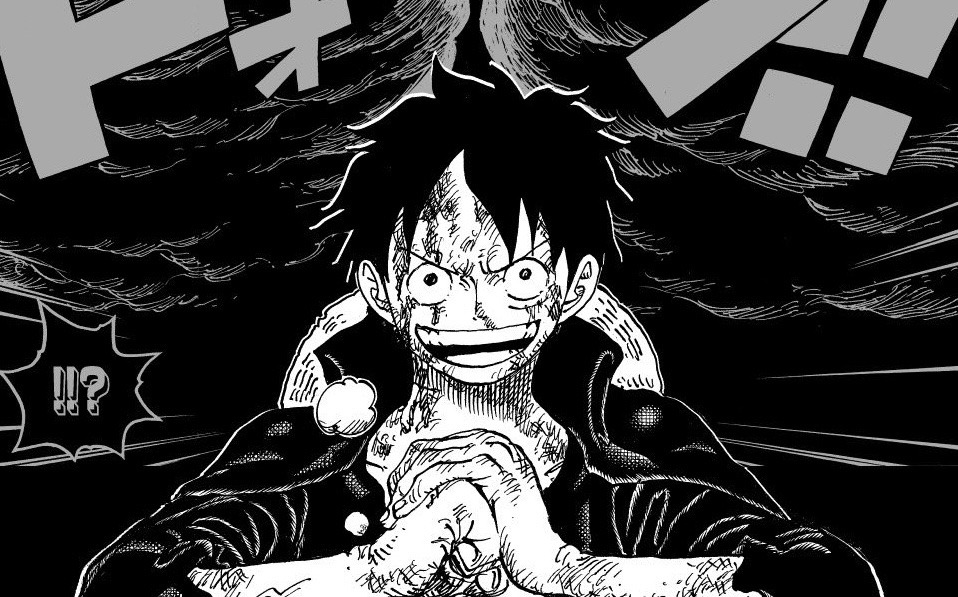 With Wano finally wrapping up, it’s time to look ahead to the next, and what is apparently the last, arc of the One Piece manga. The official Twitter account announced that Eiichiro Oda’s series will be taking a break for a month—skipping four full issues of Weekly Shonen Jump—starting with this year’s 30th issue, which hits stands on June 27. The series will be back on July 25 in this year’s 34th issue of Jump.

The reason for the break? Oda wants to take the time to prepare for a few things, including the 25th anniversary of serialization, supervision of the live-action series and the upcoming ONE PIECE FILM RED release. He also reiterated that he wants to “reorganize the last arc so that I can close it as soon as possible.”