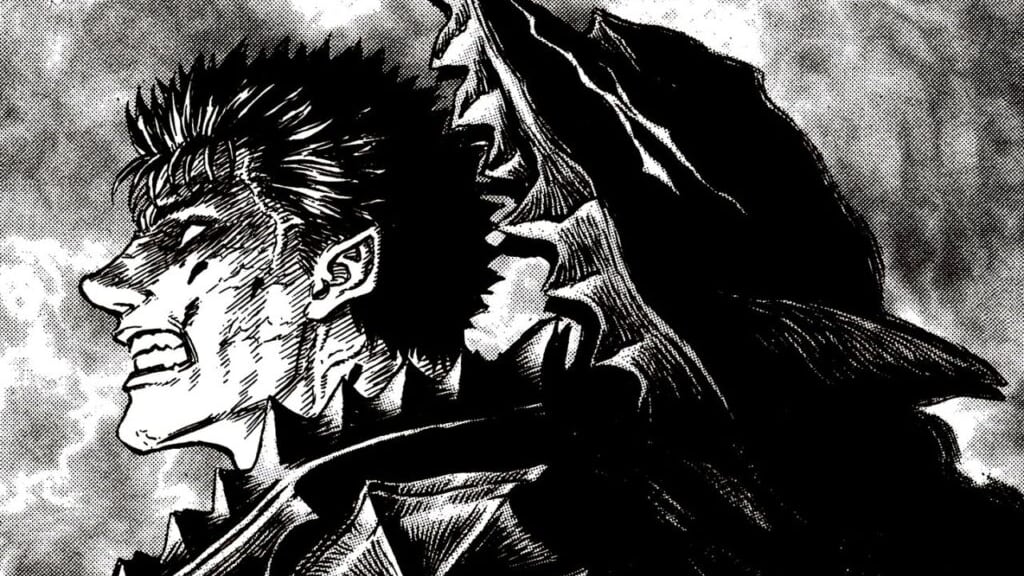 Big news today for fans of Kentaro Miura’s Berserk: despite Miura’s passing in 2021, Berserk will continue.

That’s the word from the publisher of the manga, Hakusensha, along with Miura’s good friend Kouji Mori.

According to the publisher, the forthcoming chapters and arcs will be based on things like memos, designs left behind by Miura, as well as his conversations with Mori, Miura’s lifelong friend. Mori recently published a one-shot manga about his friendship with Miura.

Forthcoming Berserk chapters will be credited as “original work by Kentaro Miura, Manga by Studio Gaga, Supervised by Kouji Mori.”

In the press release from Hakusensha, Mori wrote that Miura shared how he wanted Berserk to end in conversations with him, and that Miura’s assistants asked him if they could finish the manga with his support. He went on to write:

I have a message and promise to everyone. I will recall the details as much as possible and tell the story.
Also, I will only write the episodes that Miura talked to me about. I will not flesh it out. I will not write episodes that I don’t remember clearly. I will only write the lines and stories that Miura described to me. Of course, it will not be perfect. Still, I think I can almost tell the story that Miura wanted to tell.

You can read the full release by Hakusensha in Japanese, English and Korean here.

The next chapter of Berserk will appear in the next issue of Young Animal.