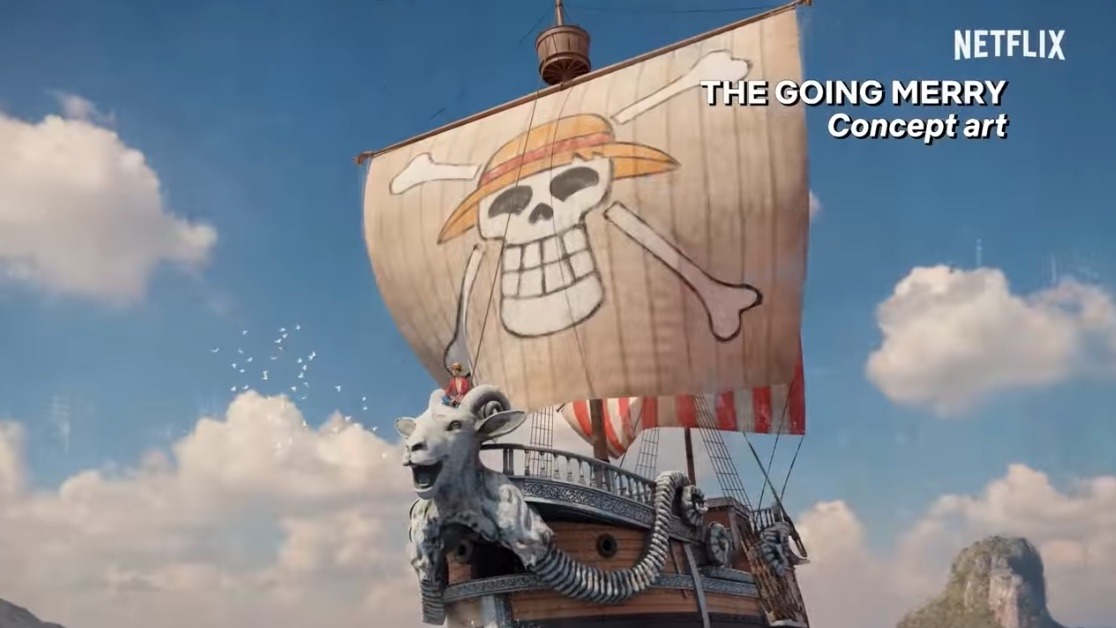 The first look at Netflix’s live-action One Piece series is finally here, and while we may not have actual footage yet, we do get a nice little behind the scenes look as introduced by none other than Iñaki Godoy, AKA the actor playing Luffy, and showrunners Steve Maeda and Matt Owens.

Get your first look at some of the key sets in the video below, and read on for the latest cast additions.

The live-action One Piece is currently being filmed in South Africa, so we’ll just have to wait patiently for more on the production.