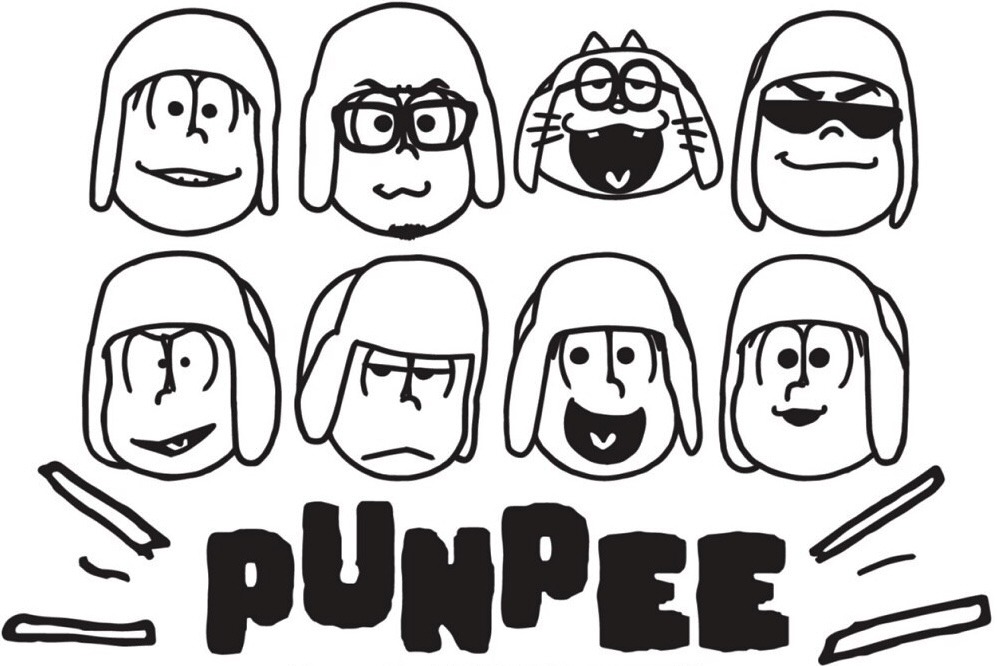 The ending theme artist has been revealed for the first of two new Mr. Osomatsu anime films, Osomatsu-san ~Hipipo-Zoku to Kagayaku Kajitsu~ (Mr. Osomatsu: The Hipipo Tribe and the Glistening Fruit). The honor goes to hip-hop artist PUNPEE, who recently handled the music for the acclaimed ODDTAXI anime.

Here’s a trailer from May for those who missed it:

As previously reported, the movie takes place on a strange island, where the Matsuno sextuplets are chased by a tribe that lives there. It’s being referred to as the first “epic adventure” of the franchise, which started as a manga series.

Looking toward the crew, the director is Yoshinori Odaka, the screenplay was written by Shū Matsubara, the character design is being done by Eiji Abiko, the art director is Seiki Tamura, the color key artist is Yukiko Kakita, the editor is Kumiko Sakamoto, the music is composed by Yukari Hashimoto, the music is produced by Avex Pictures, and the sound director is Hiromi Kikuta. This is the majority of the same people who worked these jobs for the TV anime. The animation is being produced by Pierrot and it’s being distributed by Avex Pictures.

Mr. Osomatsu: The Hipipo Tribe and the Glistening Fruit will receive a sequel Mr. Osomatsu movie in 2023.