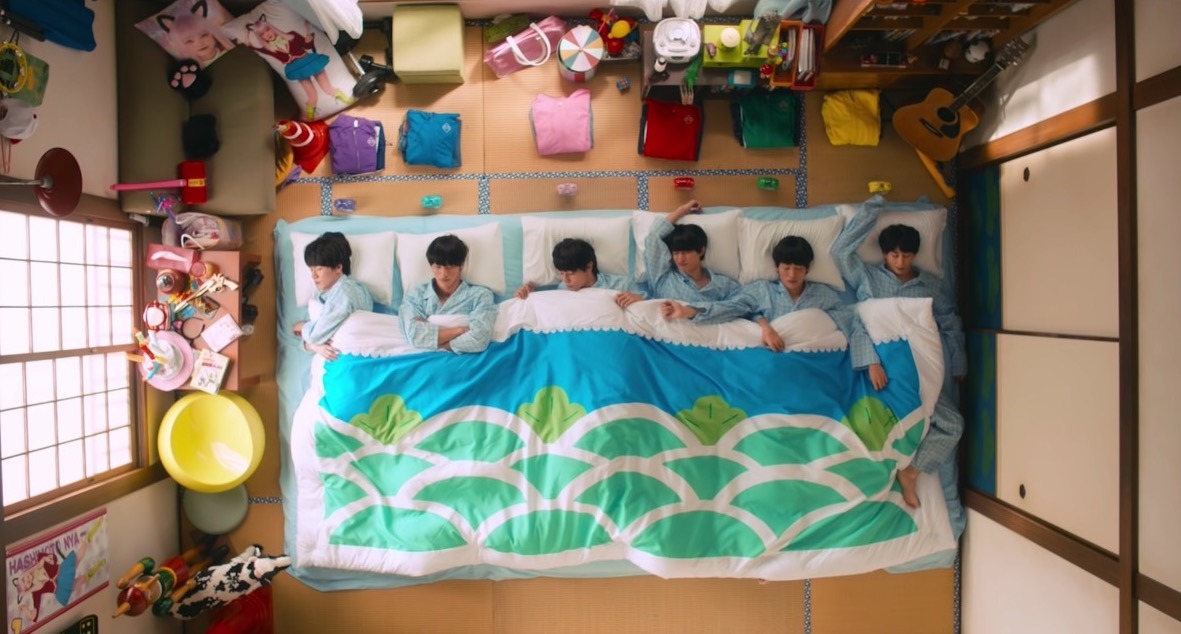 What happens when the antics of the Matsuno sextuplets go live-action and head to the big screen? We’ll find out on March 25, which is when the live-action adaptation of the Mr. Osomatsu series is set to open at cinemas throughout Japan. The nine members of Johnny & Associates’ male idol group Snow Man are in the cast as the leads and three original characters—End, Close, and Period—and a full trailer is here to offer a sample of the madness to come.

Snow Man will also be performing the film’s theme song, “Brother Beat,” and you can hear some of it in the video below. 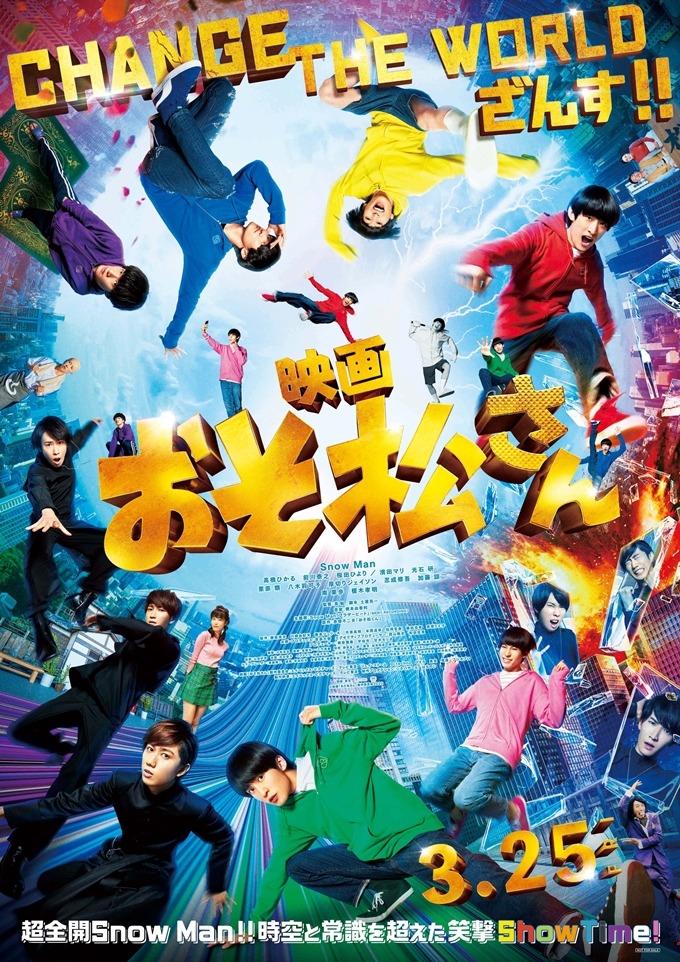