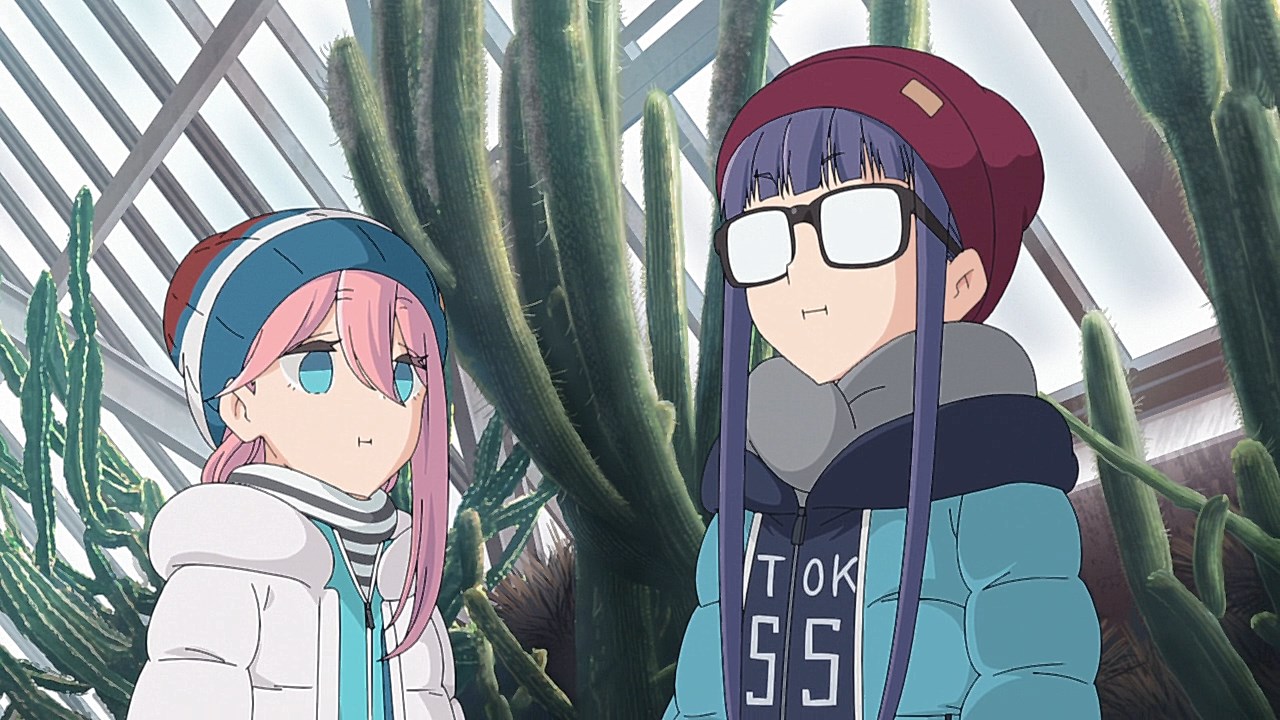 Following up on visuals for Nadeshiko and Rin, the Laid-Back Camp anime film is here with a third character to hype the upcoming feature. Naturally, this particular series’ version of hype is as chill as you would imagine, this time showcasing Chiaki Ogaki as she takes a break after helping to set up for a festival.

Please, feel free to take a breather along with her as you gaze upon the visual: 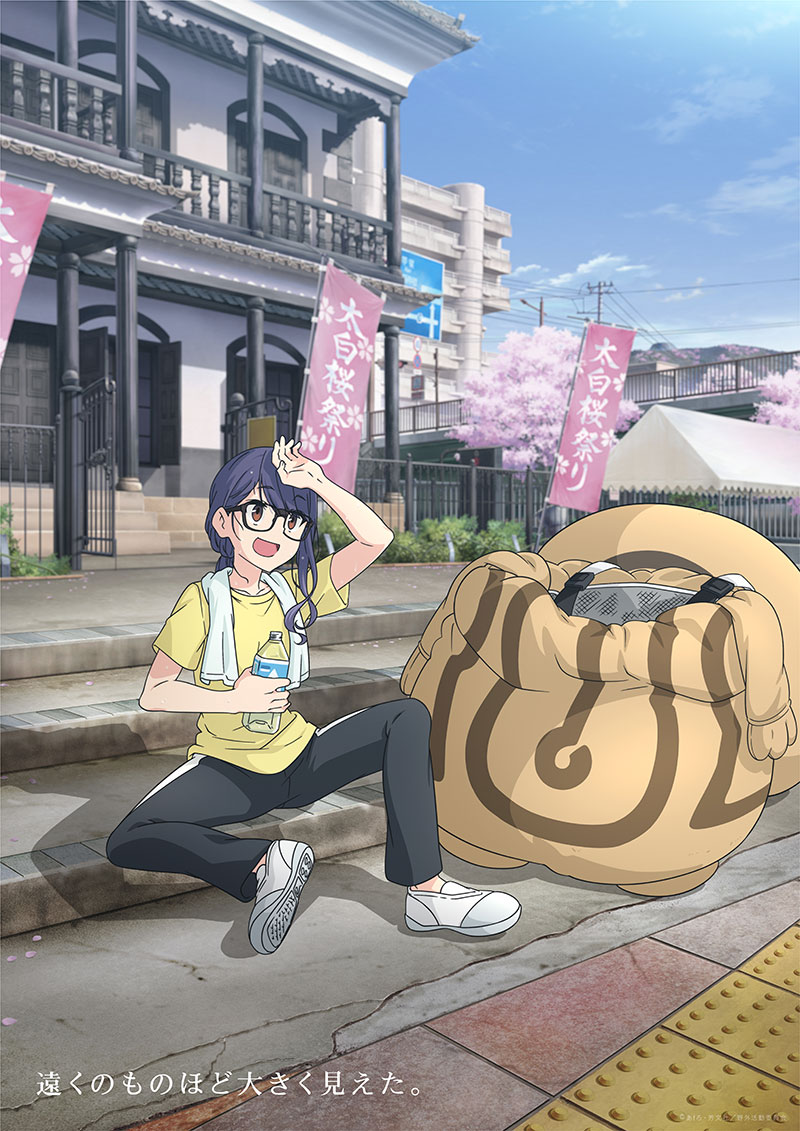