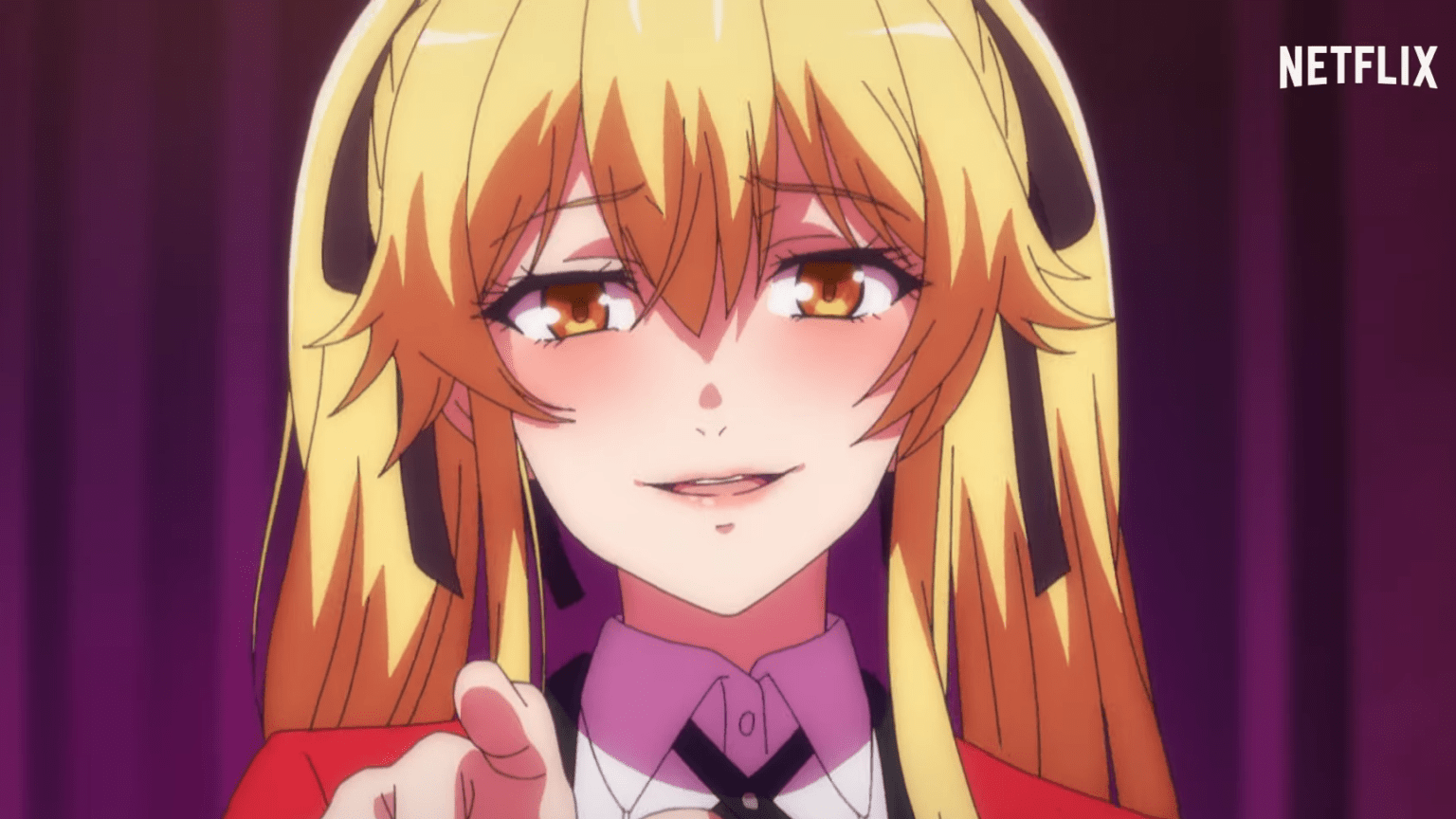 The Kakegurui Twin anime, the spinoff of Kakegurui – Compulsive Gambler, will begin streaming on Netflix August 4. Ahead of this, an English subtitled trailer has been released. In it you can hear the ending theme song “Queens Bluff” being performed by i☆Ris.

The anime is being produced by MAPPA. Yuichiro Hayashi is the Chief Director, Kaori Makita is the Director, Shigeru Murakoshi is the Series Script Supervisor, Manabu Nii is the Character Designer, Manabu Nii and Shuuji Takahara Majiro are both the Chief Animation Directors, Masahiro Hiraoka is the CG Director, Masanobu Nomura and Isao Yokoyama are both the Art Directors, Ayako Suenaga is the Color Key Artist, Shinnosuke Kato is the Compositing Director of Photography, Akiko Fujita is the Sound Director, Mutsumi Takemiya is the Editor, and Hiromune Kurahashi is in charge of Sound Effects. The music is being produced by Avex Pictures, with credit for the music going to TECHNOBOYS PULCRAFT GREEN-FUND. A bunch of these talents previously worked on the Kakegurui TV anime.

Yen Press has licensed the spinoff manga this anime is adapted from, and gave this description of the series:

“A year before Yumeko Jabami graced the hallowed halls of Hyakkou Private Academy, Mary Saotome got her own start at the gambling-addicted school. Can this normal girl achieve her own rags-to-riches story through wits and luck? Find out in this prequel to the mega-popular Kakegurui!”

The original Kakegurui – Compulsive Gambler manga began coming out in 2014.

Are you interested in checking out this anime when it debuts? 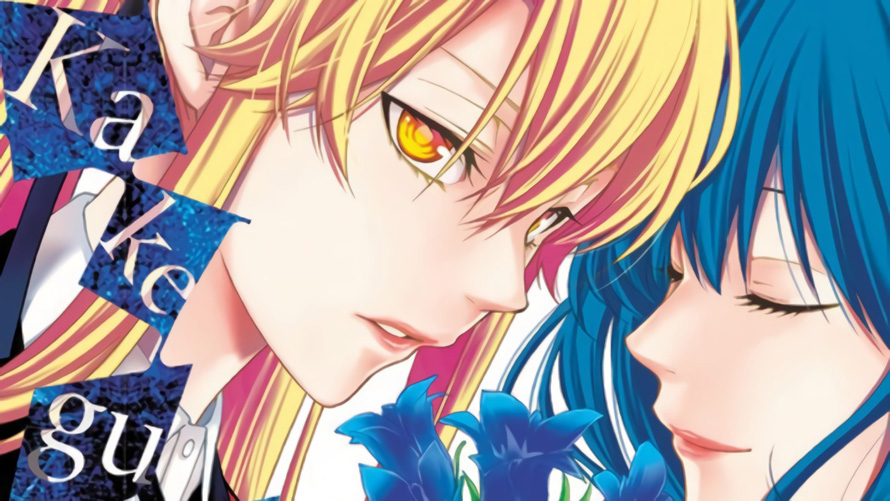