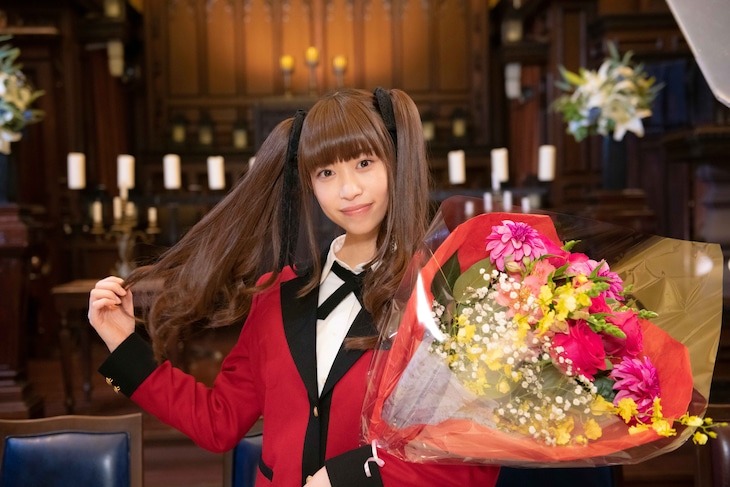 Morikawa commented that she’s gotten older since the original Kakegurui, but since this is a prequel, she’ll try hard to play the character younger without the audience feeling anything is off.

A second Kakegurui film is also on the way in 2021.

A year before Yumeko Jabami graced the hallowed halls of Hyakkou Private Academy, Mary Saotome got her own start at the gambling-addicted school. Can this normal girl achieve her own rags-to-riches story through wits and luck? Find out in this prequel to the mega-popular Kakegurui!

And here’s our review of the manga! 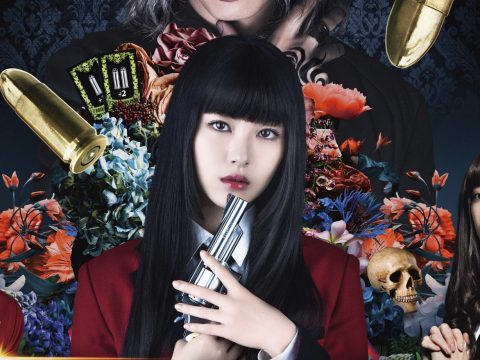 View all posts by Matt Schley
After the Walking Gundam, Which Robot Deserves a Moving Statue Next?
Dive into the Best Aniplex Deals of the RightStuf Holiday Sale!