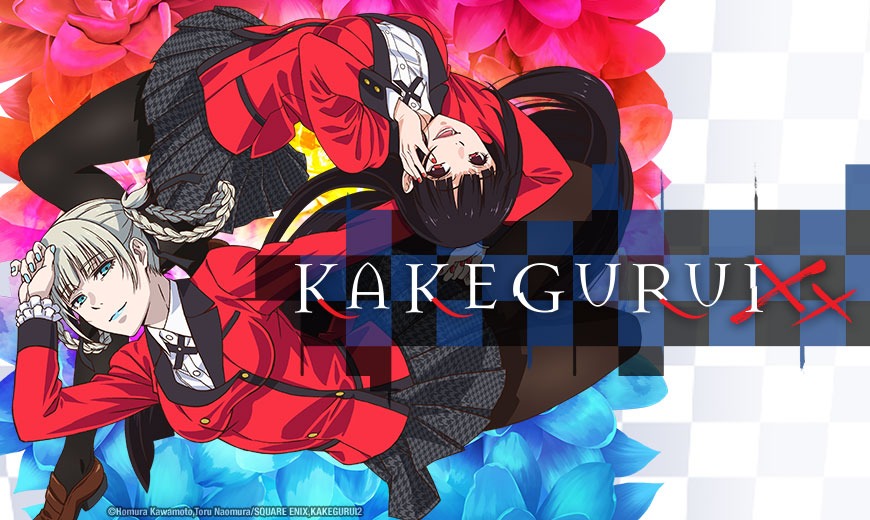 More high-stakes gambling is on the table with the announcement that Sentai Filmworks has licensed the Kakegurui XX anime. Studio MAPPA’s sequel has been acquired for the United States, Canada, and Latin America, with a home video release lined up for Q1 2022.

At Hyakkao Private Academy, Yumeko Jabami’s star rises just as the student council’s reputation starts to dim. In the shadows of the council’s dwindling power, discord reigns supreme. In a bold effort to rebalance the social scales, student council president Kirari Momobami intends to place her bet on the election for the council’s next president. Everyone starts with a single chip, and at the end of 30 days, the whoever holds the most becomes the president of the Momobami Clan. But chips aren’t the only things students can wager as they fight tooth and nail to ascend to the council presidency, and Yumeko Jabami intends to clean house no matter the prizes she must risk in the betting pool.