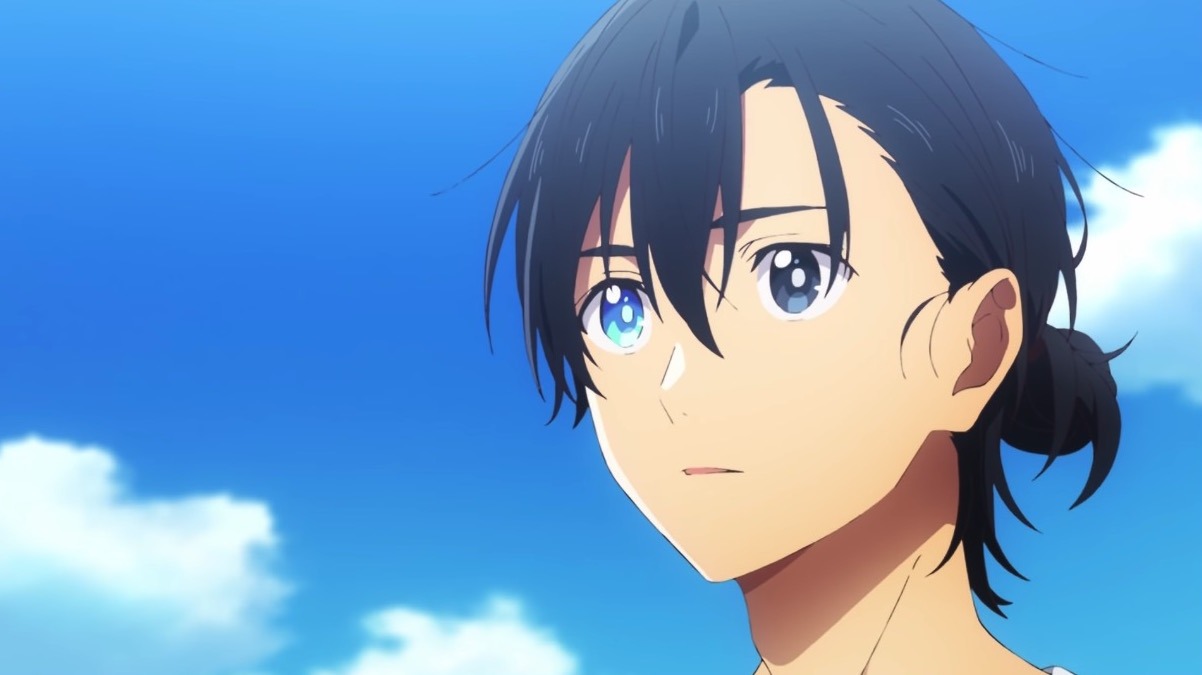 Following up on its announcement back in July, a promo is here for the Summer Time Rendering anime, which is based on the Shonen Jump+ manga by Yasuki Tanaka. The main staff has also been revealed, with Ayumu Watanabe directing, Hiroshi Seko writing, and Miki Matsumoto providing character designs for the series.

Check out a preview while we wait for more on the anime’s 2022 plans:

Summer Time Rendering follows a young man named Shinpei Ajiro, who returns to his isolated island hometown of Hitogashima after two years to attend the funeral of a childhood friend and relative by marriage, Ushio Kofune. While it appears that his friend died in a tragic accident at sea, Shinpei starts to suspect something more sinister is bubbling under the surface after attending the hastily organized funeral. 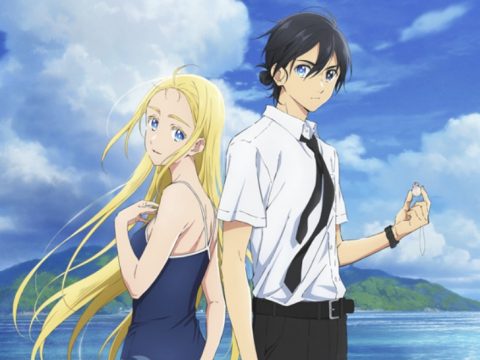 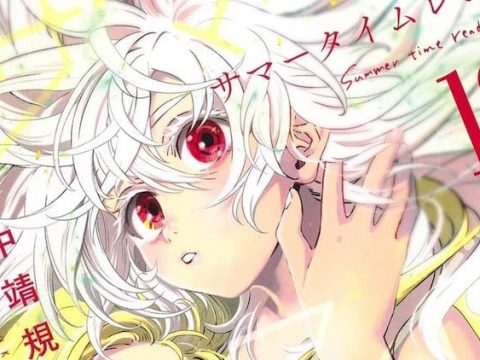