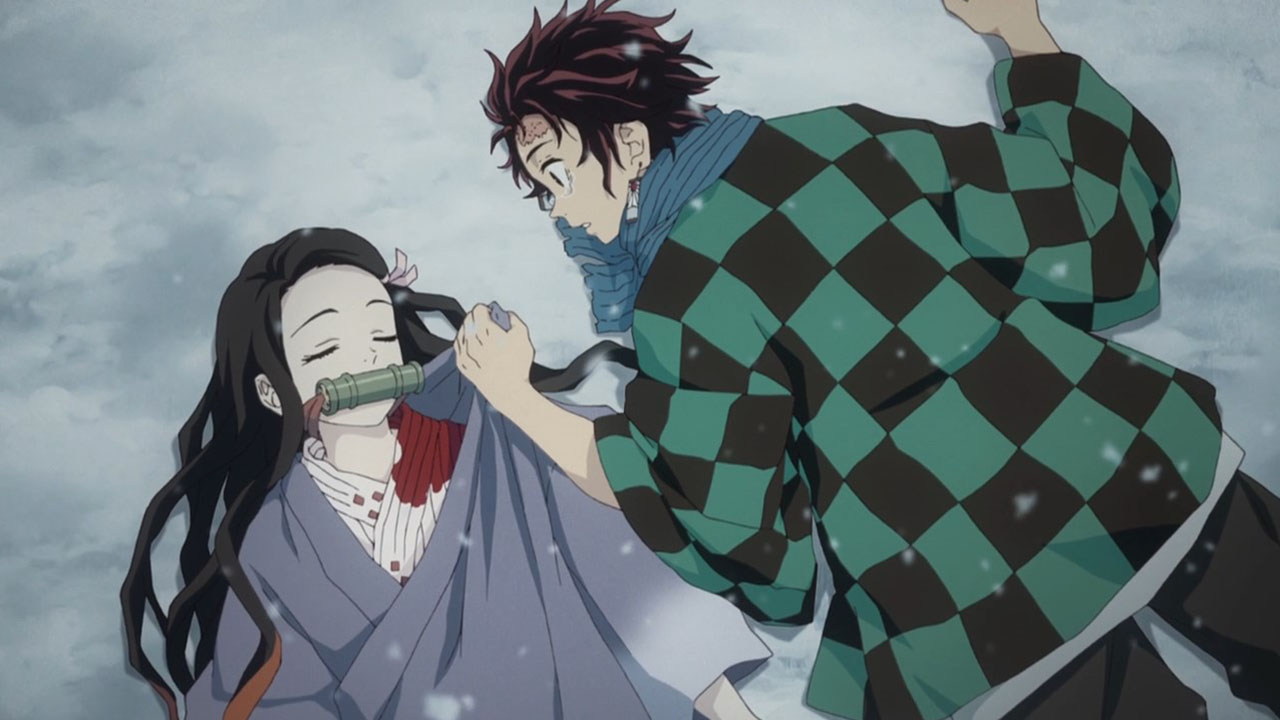 Over in Japan, the Demon Slayer movie and two Demon Slayer specials were recently aired during prime time. The franchise’s many fans surely enjoyed this, but some viewers complained about it to the Broadcasting Ethics and Program Improvement Organization. The org additionally goes by the abbreviated BPO and is a media watchdog group.

“I was incredibly uncomfortable at the grotesque depictions of people being eaten, an arm being torn off, and other terrible acts of violence,” one person griped. Another opined, “There are too many scenes of bloodshed and cruelty.”

The Broadcasting Ethics and Program Improvement Organization stood up for Demon Slayer. The group’s Youth Committee put out two statements, with the first saying, “The popularity of the series and movie suggest that its content has been deemed acceptable.”

The second statement reminded people that if they don’t like Demon Slayer, no one is forcing them to watch it: “In addition, the concept of voluntary viewer discretion while watching is widely understood and accepted.”

“In regards to complaints that the show is ‘digesting’ or ‘vulgar,’ such accusations are related to the concept of freedom of expression, and must be handled extremely cautiously.”

“Children are not the sole TV audience, and so I believe the TV station is producing it under the stance that a late-night adult-oriented TV anime can be broadcast within the principles of freedom of expression.”

The second season of Demon Slayer debuted on October 10 and is being streamed by Crunchyroll and Funimation.