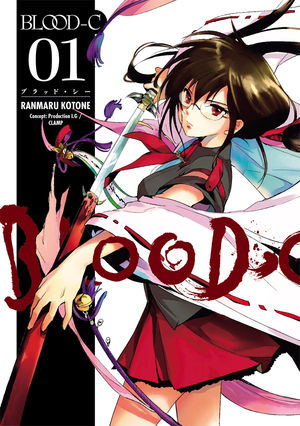 Daylights Saving Time kicks in this week for us here in the North East, so we’re about to lose an hour. Yay for Spring but boo for lost time. Still, do you know what that means? It means I need to do at least an extra hour of manga reading this week to make up for it, of course! We’ll pretend that makes sense as an excuse to purchase even more of the awesome options we’ve got to pick from in this week’s On The Shelf:

Dark Horse kicks off this week’s stack of swag with two new titles—volume one of the on-going Blood-C, and a one-shot anthology, Trigun: Multiple Bullets.

Blood-C had its original character designs created by CLAMP, and while the famous four don’t provide the artwork in this manga adaptation, it has a solid, attractive style that complements their original vision well. It’s pretty, cute and, I have a sneaking suspicion, soon to get very, very messy. Blood-C follows a clumsy young woman named Saya who is actually a powerful monster slayer at night.

Similar to their recently released Evangelion tribute book, Dark Horse’s Trigun: Multiple Bullets is a collection of short stories put together by a number of different artists. Along with the different takes on the series’ iconic characters, this book also features a short by Trigun’s creator, Yasuhiro Nightow. Previously you could only get this short as a bonus with the Trigun film, Badlands Rumble. 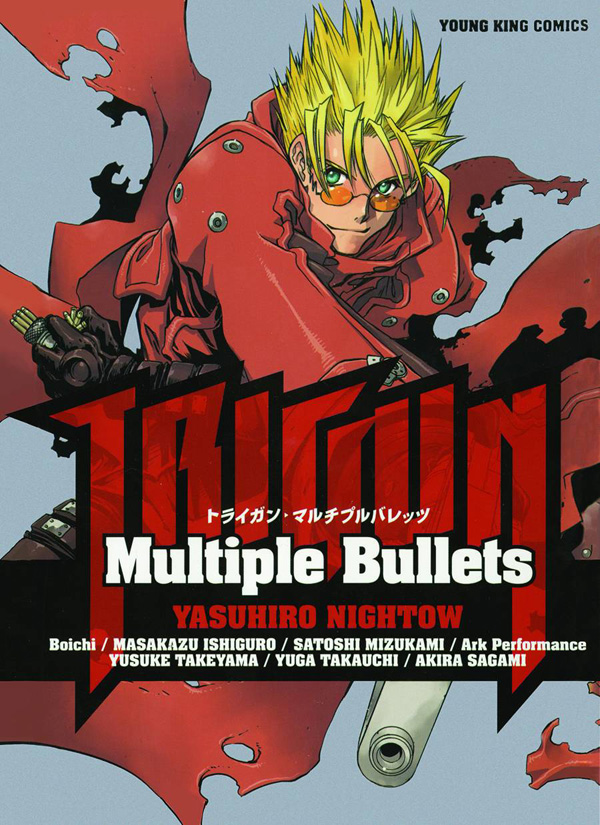 This week Kodansha Comics goes for quantity over… quantity? They may only have one book, but it’s a thick one as the sixth omnibus edition of Negima!. The story’s lead Negi takes a backseat to the rest of the cast for a good chunk of this collection after he’s thrown in prison for failing to stop their last adversary. Tough break! To make matters worse, the clock is ticking not only on everyone’s chance to undo some recent unpleasantness, but also to stop Negi from undergoing one of their academy’s most unusual, if not worst, punishments – being turned into a ferrety little ermine! Seriously, was Negi not small and cute enough already?

As the first ship day of the month, it’s Viz Media’s usual time to shine—thirteen new books! Bakuman (Vol.18) is a great place to start, giving us another inside look at the lives of a group of manga artists. Moritaka and Akito have launched their strongest new series to date, but with a popular title already running in Shonen Jump, they’ve got to work harder than ever to keep up with them both—but can they? With staff shuffles, story launches, and rival creators, it’s all about deadlines in this book where success only comes at the expense of exhaustion, callouses and A LOT of dedication. 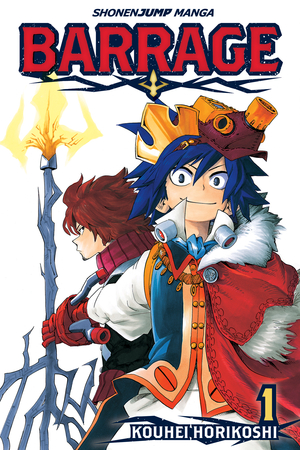 Speaking of new series, Viz Media’s previously digital-only title Barrage has volume one hitting store shelves. In Barrage, a young prince named Astro spends his days battling aliens and surviving the tough teachings of his guardian-knight, Tiamat. Can he last long enough to prove himself worthy of the crown? And speaking of teachers (close enough!), in Oresama Teacher (Vol.13), certain fellow students at Mafuyu’s school are getting frustrated by the fact that everyone who tries to go up against the Public Morales Club just ends up becoming their friend instead. Looking to take out the club at its core, a plan has been devised:  fake danger and wait for the victim-defending Super Bun to leap right into their trap!

Those itching to buy the newest English-released Pokémon movie this April can get an early peek at the story with the release of its manga adaptation – Pokémon the Movie: Kyurem vs the Sword of Justice. Every time I see promotional art for this movie, my mind wonders if the new Pokémon Keldeo is meant to take advantage of the current wave of My Little Pony fandom, or if the telepathically-speaking pony Pokémon is simply a colorful coincidence. Either way, you can learn plenty about the feisty little legendary as Ash and co. bear witness to Keldeo’s quest to become a ‘Sword of Justice’ by first defeating one of the world’s strongest dragon-types, Kyurem.

Then it’s some survival of the heart! Cue the drama (and how we love it). In Strobe Edge (Vol.03), jealously begins to stir some feelings in Ren, causing Ninako to wonder if he does indeed have feelings for her. Meanwhile in Vampire Knight (Vol.16), which gets us really close to the Japanese editions, night classes of Cross Academy are finally back in session, but with Kaname gone, things are definitely not the same. Yuki is in desperate need of blood and with limited options, she may need to break her promise to Kaname as a matter of survival, and so she can take up an especially tempting offer from Zero. 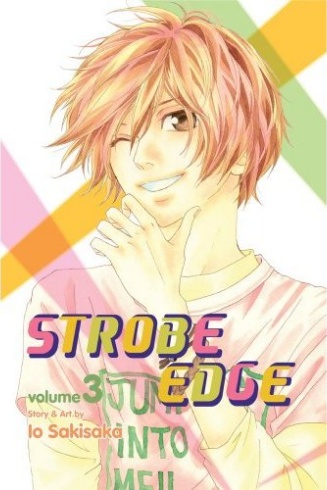 Seven Seas’ two new books are continuations of a couple on-goings – will Alice fall for the playful Cheshire Cat and will Kinjiro’s gynophobia be solved by the discovery that the school’s most popular bachelor is actually a girl? I feel like one of these questions is more likely to be yes than the other, but then again, who knows! We’ll get closer to finding out this week. 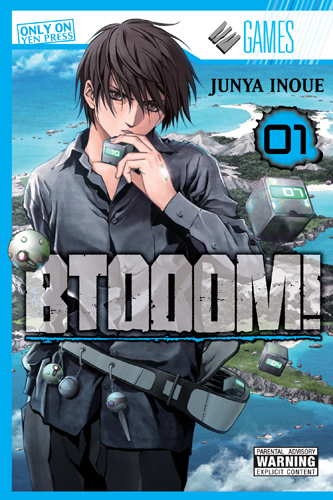 Lastly, Yen Press’ sole title out this week is the start of a new series, Btooom!. If the title looks familiar, it’s likely because the anime adaptation has been running on Crunchyroll since this past winter. This brisk manga version follows a young man who is one of Japan’s best players of an online game known as BTOOOM!. The object of the game is to kill other players using a variety of different bombs. However one day he wakes up on an island with a number of others who are all forced to fight for survival by the rules of the very game they used to pride themselves on acing. Sort of makes me glad I’m not that great at any video games these days…