Guardians of the Galaxy, Gravity Falls Writers in Talks for Pokémon Movie 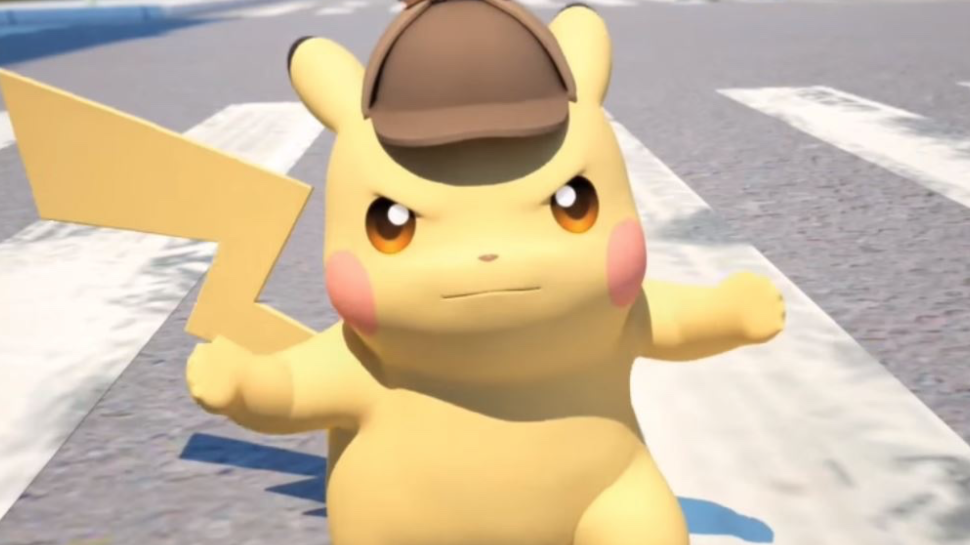 The wheels of the upcoming live-action Pokémon movie, based on the Detective Pikachu game, continue to spin. The latest development has Nicole Perlman and Alex Hirsch in talks to write Legendary’s feature, which Universal Pictures will distribute outside of Japan.

Nicole Perlman previously worked in the Marvel writers’ room on films like Thor and Guardians of the Galaxy. Current projects have her helping in the development of the third Sherlock Holmes movie and writing the Captain Marvel movie alongside Inside Out‘s Meg LeFauve. 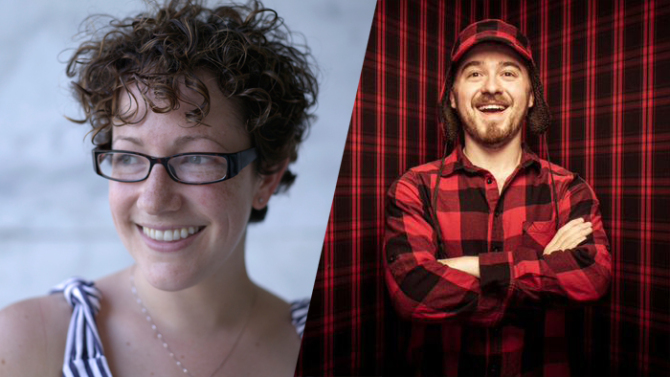