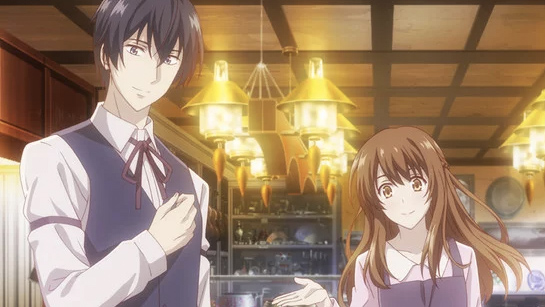 Those of you into both anime and Sherlock Holmes (and we know there are more than a few of you) are in luck. It’s been announced Teramachi Sanjo no Holmes (Holmes at Teramachi Sanjo), a series of mystery novels, will be getting an anime adaptation.

The novels by Mai Mochizuki take place in Kyoto’s Teramachi Sanjo shopping district, and revolve about a pair of high school students who serve as each other’s Holmes and Watson, solving mysteries around town.

The tone of the series is described as “hannari,” a word in Kyoto dialect for something buoyant, cheerful, high class and calm.

The novel series began in 2015, and currently has nine volumes. A manga adaptation of the novels recently debuted.

Animation for the series will be provided by studio Seven (King’s Game the Animation). 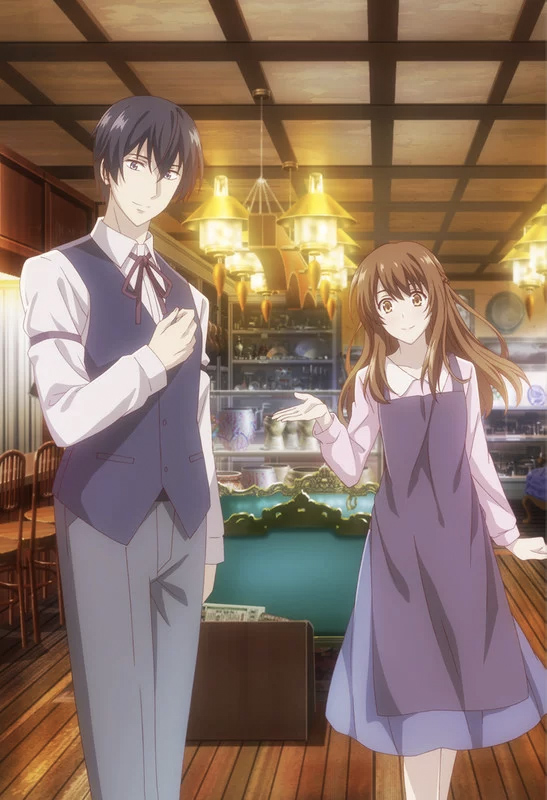