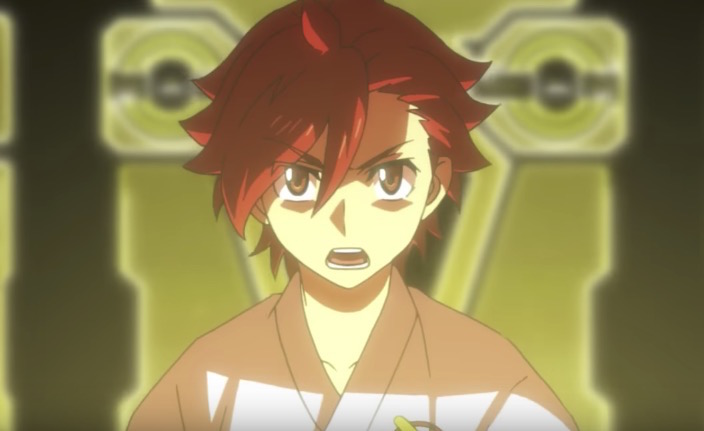 Fans of Gundam Build Fighters can look forward to an English-subtitled stream of upcoming TV Special Gundam Build Fighters Try Island Wars. The Gundam.Info portal will be streaming the subbed version of the TV special for free for a limited time starting on August 21, with users able to watch it on their smartphones or PCs.

The Try Fighters team have been invited to the Nielsen Labs on a tropical island, as test pilots for Yajima Trading’s new battle system. However, due to bugs in the new system, they find themselves on standby at the lodging facilities.

As they wait expectantly at the resort-like lodging facilities, Sekai and the others encounter the trio of Shia, Minato, and Gyanko, who have also been invited as test pilots. And a puzzling mystery awaits the rivals who have been reunited on the tropical island…