For Your Approval: the Vampire Knight Anime Cast

For anyone that wasn’t already “in the know,” Matsuri Hino’s Vampire Knight manga is pretty darn popular around these parts. I don’t mean specifically here, but in the US in general. With that in mind, it’s reasonable to assume the anime will enjoy similar success, and Viz has just announced principal players in the English dub voice cast. 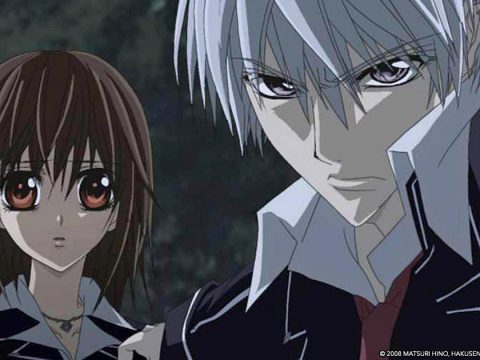 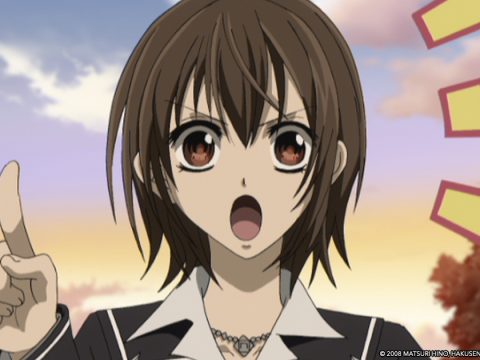