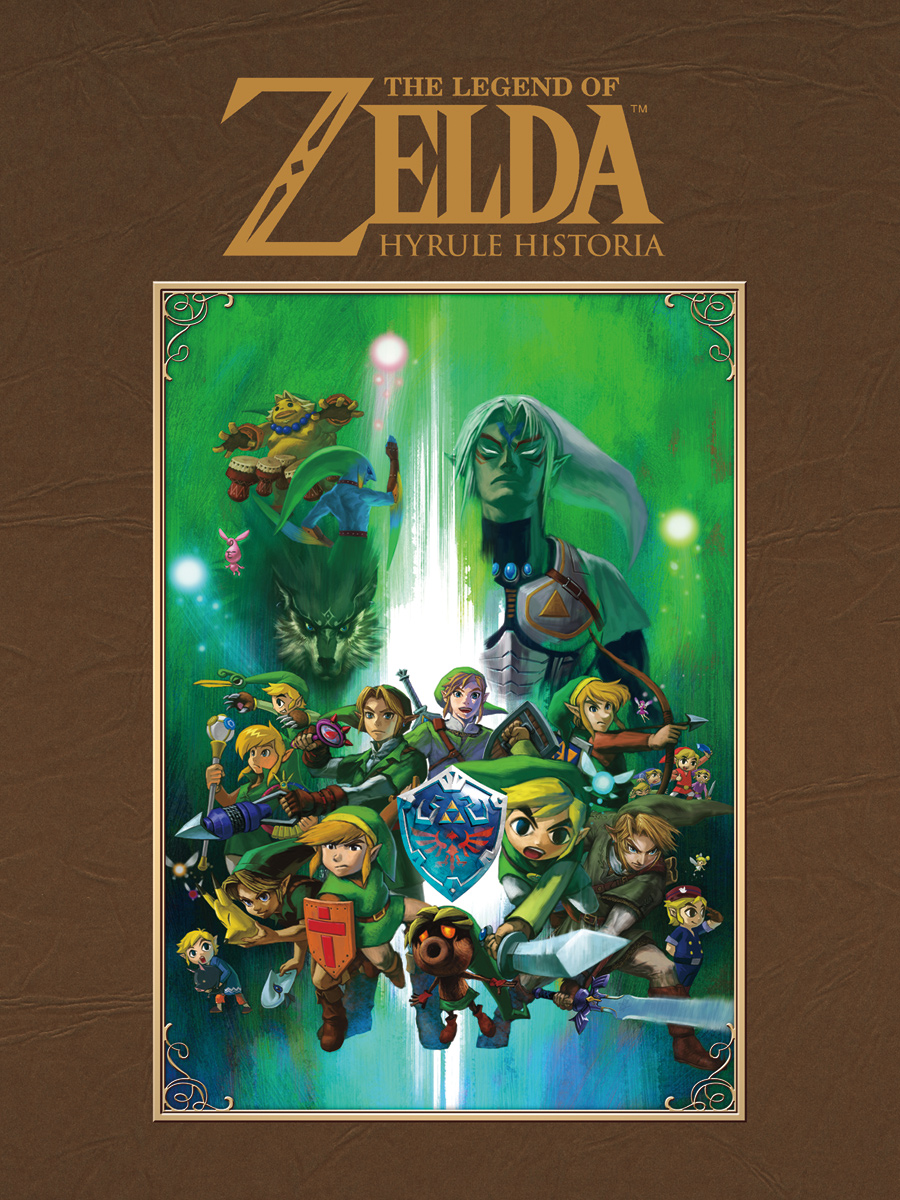 This week’s manga selection is a little sparse, so the first item on our list may seem a bit out of place but bear with me, your potential confusion shall be rewarded!

Any Legend of Zelda fan will want to make sure they have this new Dark Horse book on their shelves – Legend of Zelda: Hyrule Historia. This compilation book contains history of the games, production notes, concept art and even a chronological outline of the different stories, which is often a debated topic amidst players. Wonder no longer! If all those goodies weren’t enough, Hyrule Historia also includes a brand new short manga by Akira Himekawa, the same artist behind the manga adaptations of the video games (manga connection achieved!). The manga includes full-color pages and a dark beginning that really caught me off guard, but definitely got my attention. This whole book looks great!

Kodansha Comics creeps closer to the end of Bloody Monday with their ninth volume out this Wednesday. With only a handful of volumes left, Fujimaru rushes to find a cure in time to save those in the path of a terrorist-released virus. Making it to the enemy’s headquarters is only the first step as a past opponent shows up to get in Fujimaru’s way. 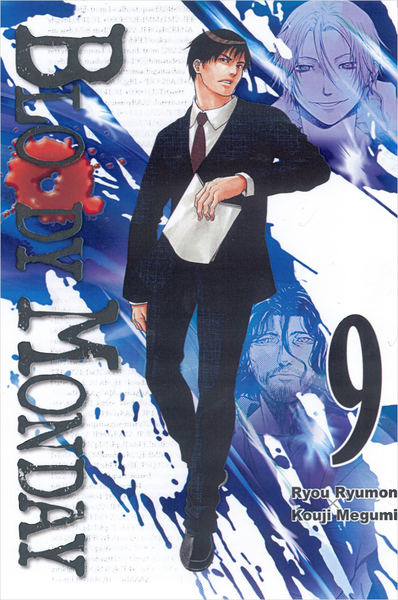 And lastly, to wrap up the month, Vertical Inc. has the third volume of Limit. In this book, the survivors of the bus crash are sent reeling by the death of one of their few remaining. The cause of death, however, leaves everyone fearful of what it could mean, and who could be next. Now the students are splitting up into even smaller groups containing those they still feel they can trust. Things were starting to look a little safer in volume two thanks to some teamwork, but now it’s beginning to look like those two steps forward have just been followed by three steps back.