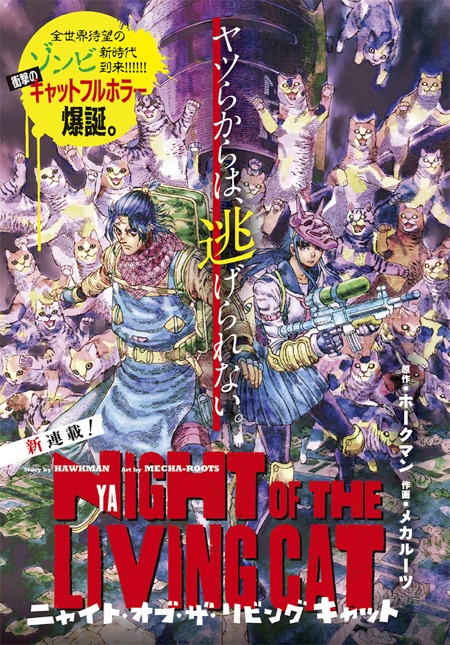 Japan has an obsession with cats. And this year, pretty much everyone is obsessed with the idea of pandemics. A brand-new cat manga called Nyaight of the Living Cat to here to tap into both those obsessions, and it’s not sweet and cuddly like Sue & Tai-chan.

According to Anime News Network, the premise is that a virus turns people into cats, but only if the cats attack you first. Main character Kunagi, who is fond of cats, will have to find a way to get things back to normal.

The manga is being serialized in Monthly Comic Garden, which has also published The Ancient Magus’s Bride and The Girl from the Other Side: Siúil, a Rún. The first chapter (in Japanese) is free to read online.

But if you want some cat anime/manga that isn’t attached to a pandemic, we still have you covered with Anime and Manga for Cat Lovers.

Nyaight of the Living Cat 1cats 7 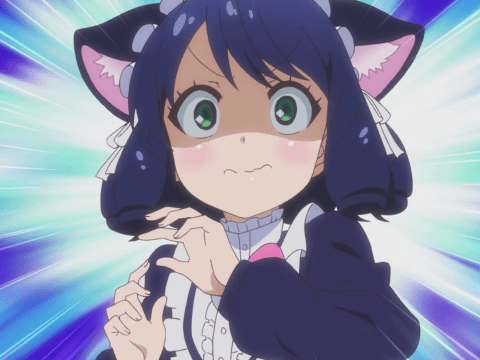 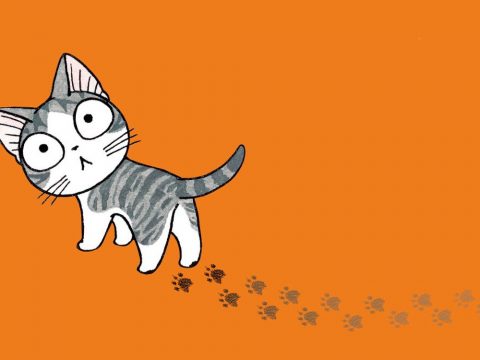 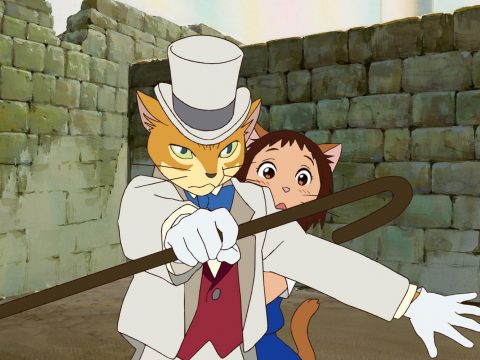 Studio Ghibli Classic The Cat Returns Heads Back to Theaters 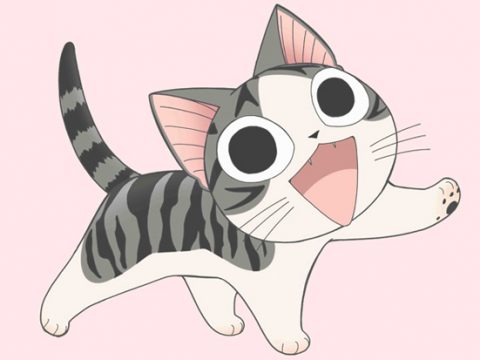 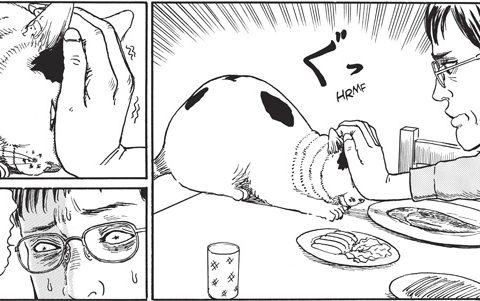 Get a Load of This Dr. STONE: STONE WARS Teaser Trailer
Watch the First 10 Minutes of Violet Evergarden: The Movie Online