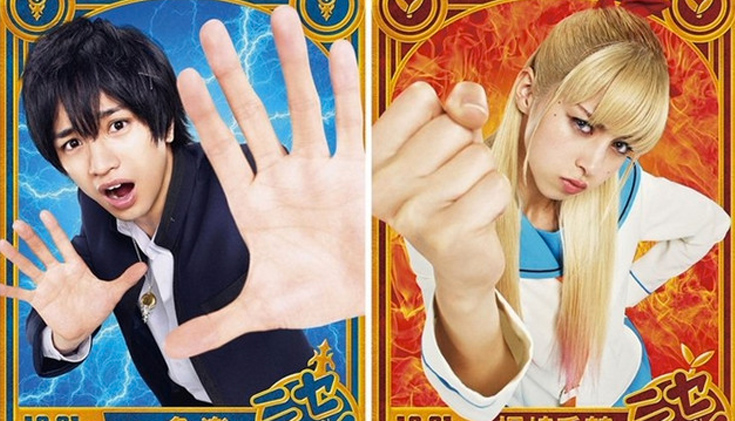 Many of our readers are pretty hyped about the Nisekoi live-action film. Those readers will no doubt be happy to hear there are some new shots of the cast in their respective characters’ signature poses.

The photos feature all eight members of the main cast, including Kento Nakajima as Raku Ichijo, Ayami Nakako as Chitoge Kirisaki and Natsumi Ikema as Kosaki Onodera.

The official site Twitter account points out that July 30 is the birthday of Seishiro Tsugumi, who is played by Kaede Aono.

Hayato Kawai (Let’s Go, Jets!) helms the adaptation, which is scheduled to premiere in Japan December 21. 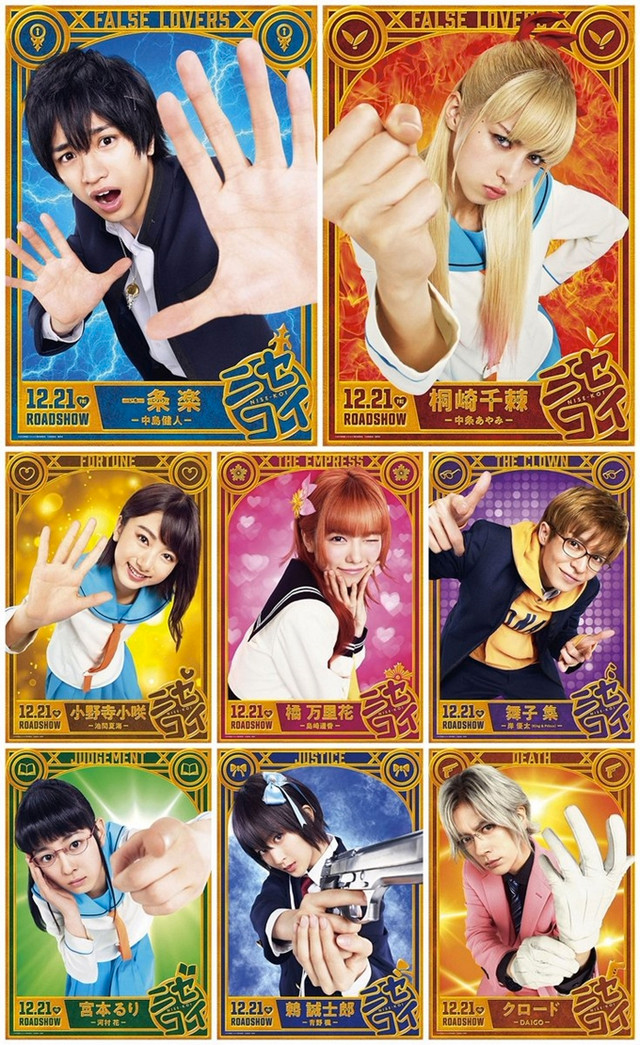 View all posts by Matt Schley
Get a Peek at the My Hero Academia Movie Bonus Manga
Latest Pokémon Movie Set for U.S. Screenings in November