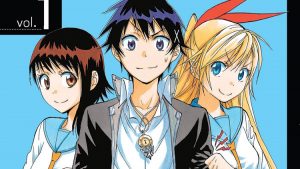 Hayato Kawai (Let’s Go, Jets!) helms the adaptation, which is currently scheduled to premiere in Japan on December 21. Filming kicks off in Japan this week. 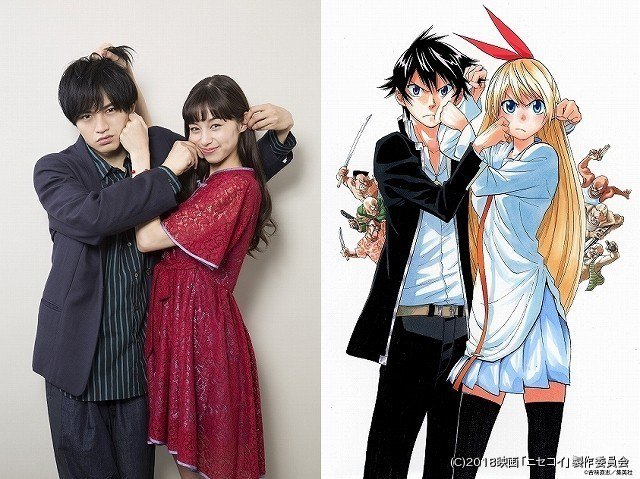