Nintendo Reportedly Working on Smaller Version of the Switch 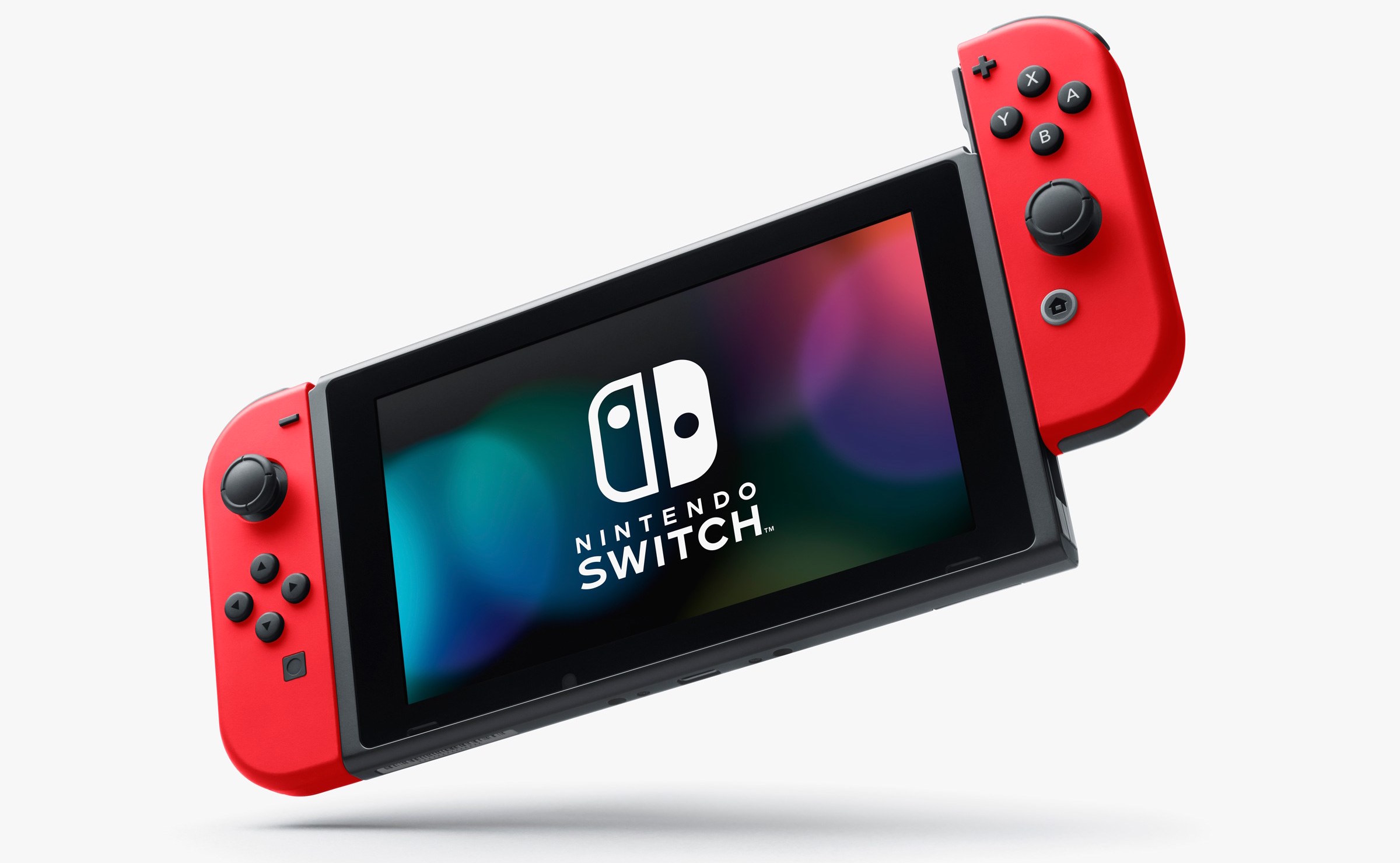 Nintendo has never been one to shy away from iterating on its own designs, and that might just be the case with the wildly successful Nintendo Switch console. While it’s already designed to be portable, a new Nikkei report claims Nintendo plans to release a smaller, less expensive version of the Switch sometime in 2019, with an emphasis on increased portability.

There currently aren’t any details, and Nintendo hasn’t commented on the matter, but Nikkei reports that the smaller Switch will remove some features to accommodate that boost in portability. Nintendo has apparently relayed these plans to multiple game developers and suppliers.

The report goes on to comment on the Nintendo Switch Online service that launched back in September of last year. This year could see the arrival of a more expensive version of the service. Stay tuned to see how this all pans out.