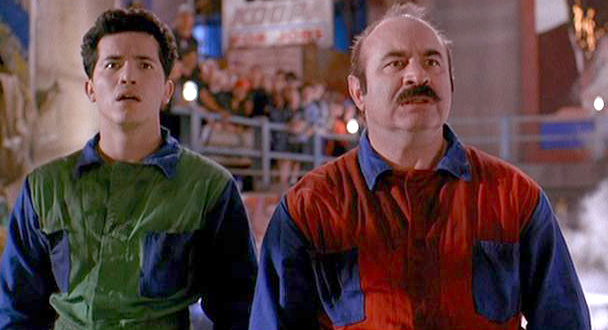 This ain’t no game: it’s a live-action thrill ride!

So read the tagline for Super Mario Bros. The Movie, the less-than-spectacularly-received 1993 film adaptation of the Nintendo franchise. It’s been a while since then, but now Nintendo is looking to get back into the movie business, according to a new interview with president Tatsumi Kirishima.

Nintendo, which has also licensed out its characters for projects like Wreck-It Ralph and Pixels, as well as various anime and manga, plans to take a hands-on approach in its future films, according to Kirishima.

The president did not comment about what properties might be adapted into movies first, though the Asahi Shinbun speculates Zelda or Mario movies are likely choices. The films will likely be 3D animated films, not live-action ones like Super Mario Bros. The Movie.

Nintendo fans, what properties would you like to see film-ized? 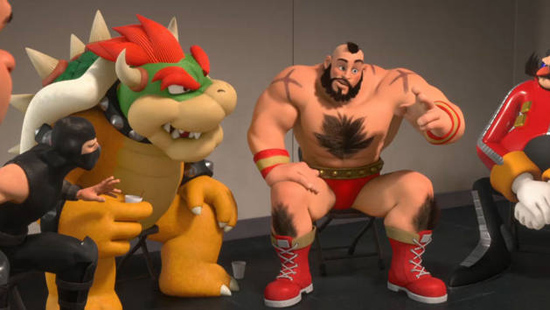 Bowser in a scene from Wreck-It Ralph.