Newtype Editor-in-Chief Looking Out For These Trends In 2016 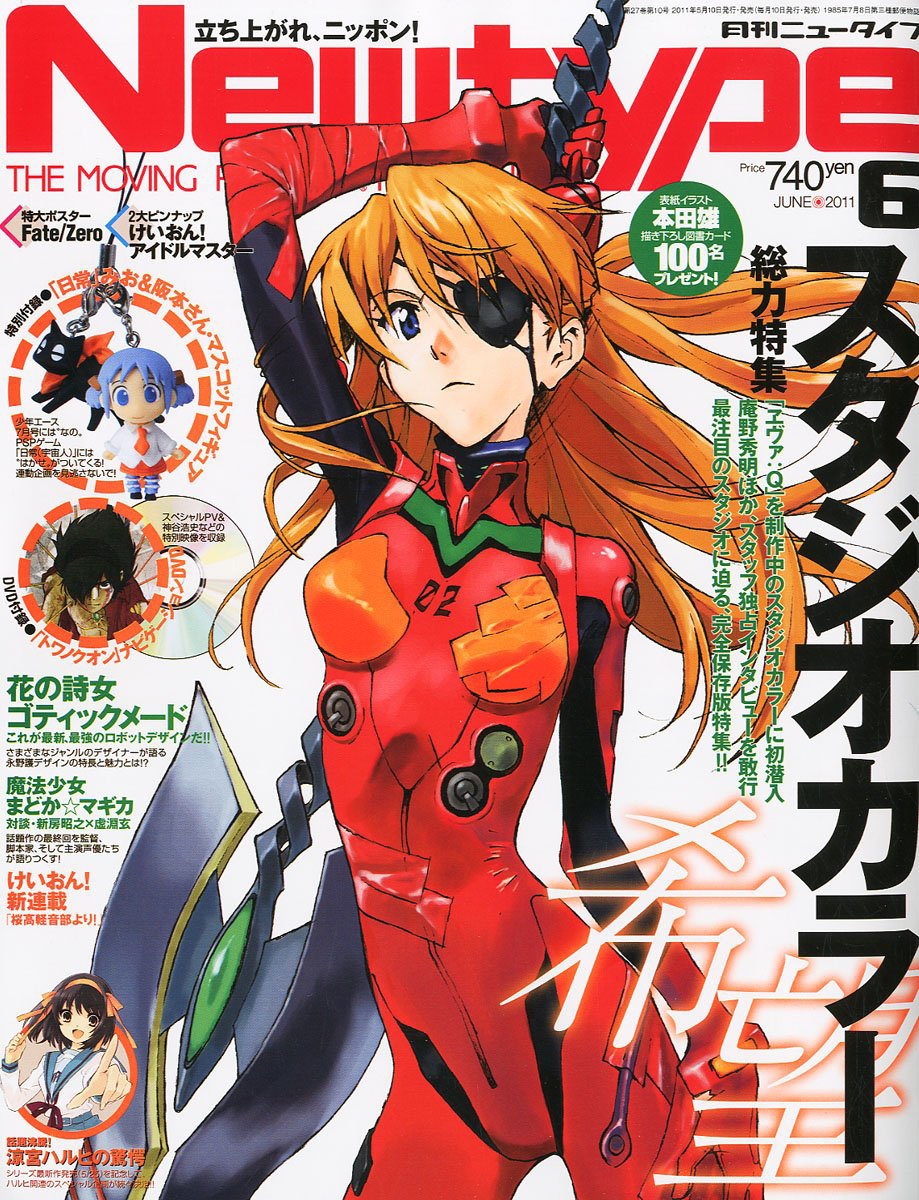 If the success of Shirobako proved anything, it’s that at least some anime fans are at least as interested in what goes on behind the scenes of their favorite series as in what shows up on screen.

With that in mind, let’s take a look at a recent interview with Hiroshi Mizuno, editor-in-chief of the venerated anime magazine Newtype, who dishes on the state of anime studios in 2016.

First off, Mizuno is asked what anime studios the typical, non-otaku Japanese person is likely to know. Aside from Studio Ghibli, it’s likely most people know Toei Animation, says Mizuno, thanks to their anime like One Piece, Dragon Ball, and Precure. 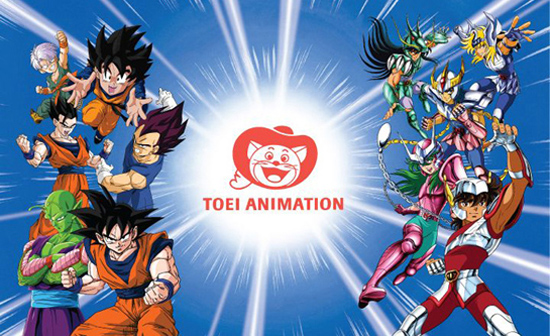 Next, Mizuno’s interviewer notes most studios are based in and around Tokyo.

True, says the editor-in-chief, but lately studios have been establishing branches outside the metropolis, including ufotable (Fate/stay night Unlimited Blade Works, God Eater) who have a branch in Tokushima. Kyoto Animation are based in Kyoto, natch, and Shirobako’s P.A. Works have their main studio in Toyama. 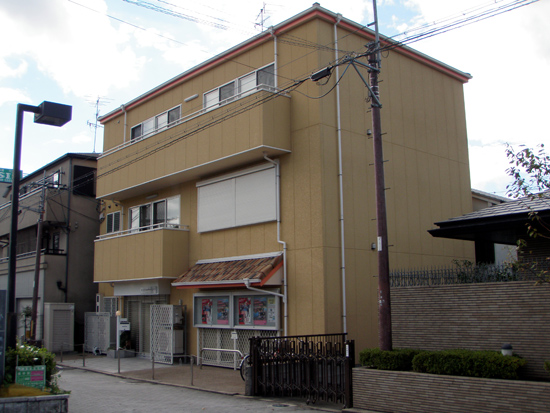 Studios setting up a branch in a rural area can revitalize that town, Mizuno says, adding jobs and tourism. Ufotable, for example, runs a yearly event in Tokushima that attracts about 80,000 people. This is a big deal for Japan, which is trying to fight a trend toward increasing centralization around Tokyo and the death of smaller cities. 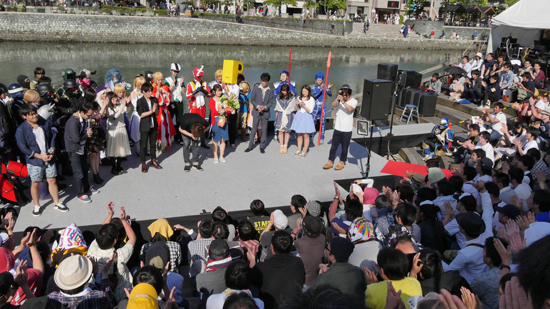 Next question: what are the most unique studios around right now?

Polygon Pictures are one studio doing interesting stuff at the moment, says Mizuno. The studio behind Knights of Sidonia and Ajin are using CG animation in unique new ways are a definitely a studio to look out for in 2016, especially as their Ajin series premieres.

Finally, Mizuno’s questioner notes that a lot of anime studios have been opening up recently.

Yeah, says Mizuno, new guys like Attack on Titan’s Wit Studio and Anthem of the Heart’s A-1 Pictures are doing interesting stuff. He also says to look out for what the recently-opened branch of Gainax in Fukushima has in store.

No stunning revelations from the Newtype editor-in-chief, but it’s always interesting to see what journalists in Japan are focusing on.

OUSAers, do you ever choose anime based on the studio? What studios are on your radar?