[Film Review] The Case of Hana and Alice 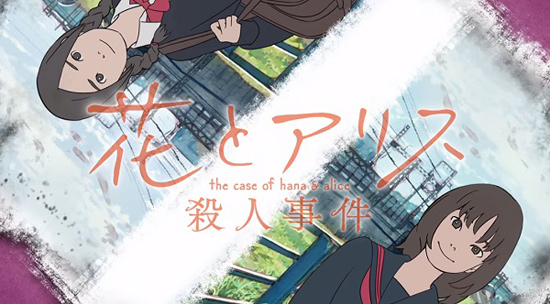 Whereas the practice of adapting popular anime series into live-action films seems to be an ever-increasing phenomenon, less common is the reverse – films that start out in live-action and later make the move to animation.

But that’s the case with The Case of Hana and Alice, the new prequel to director Shunji Iwai’s 2004 Hana and Alice, a quirky coming-of-age story about two high school students in love with the same boy.

In order to use the same actors, Anne Suzuki (Hana) and Yu Aoi (Alice) but set the new film in the girls’ junior high days, Iwai elected to shoot the film with a combination of CG and rotoscope animation.

The original film begins with Hana and Alice as an inseparable duo, but The Case of Hana and Alice begins before the two have met. Alice, the daughter of divorced parents, moves to a new town with her mother and becomes the object of bullying at her new school. She finds refuge at a ballet school, where she hears about a boy from her class who was supposedly murdered.

Investigating the murder leads Alice to the girl next door, Hana, who hasn’t been to school in over a year. Hana decides to help Alice figure out whether their classmate was really murdered, and the two set off on a junior high school-sized murder investigation.

While it shares the same characters, The Case of Hana and Alice has a different feel than its predecessor. While Hana and Alice was a more languid, at times non-linear meditation on the life of high school girls, Case has a more conventional narrative (as an illustration of that point, Case clocks in at 100 minutes, while the original was over two hours). 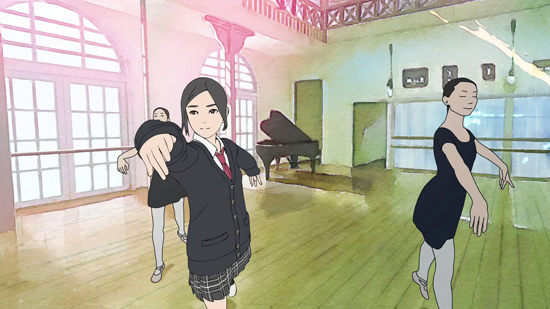 That narrative, though, is a quite entertaining one, especially in the latter half of the film when Hana and Alice’s mishap-filled investigation gets underway. It’s a treat to see (or hear, at least) Aoi and Suzuki working together again, even if their more mature voices betray them as the world’s oldest junior high school students. There are several callbacks to the original film as well, including an afternoon spent between Alice and her stiff-but-loving father and a scene set in the ballet school central to the first film.

Unfortunately, less satisfying than the narrative is the production value. A hybrid of CG and rotoscoping, the animation in The Case of Hana and Alice looks frankly amateurish. Aside from the ballet scenes, which are animated quite beautifully, the remainder of the film moves at a sluggish, difficult-to-watch framerate, and characters move in unnatural jerky motions that recall early CG anime like Freedom – a level that was perhaps impressive in 2006, but pretty lame in 2015.

From the looks of the credits, the CG and rotoscope directors on the film are quite inexperienced, and while Iwai deserves praise for giving young talent a shot, supervision by anime pros might have made for a much better-looking film. One need look no further for proof than the film’s industry-veteran art director, Hiroshi Takaguchi (Garden of Words), who created the film’s beautiful watercolor backgrounds.

It’s always fascinating to see what non-anime directors bring to the table when taking on an anime project, and Iwai, one of Japan’s most prominent indie filmmakers, delivers a refreshing change of pace from the more geek-centric anime films we usually see released. But the ideal of a dream team matchup of live-action’s best directors and the anime industry’s best animators still waits for another day. 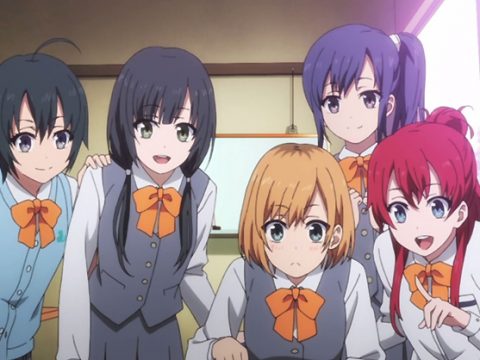 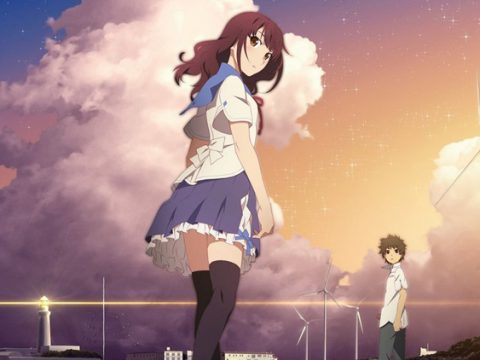 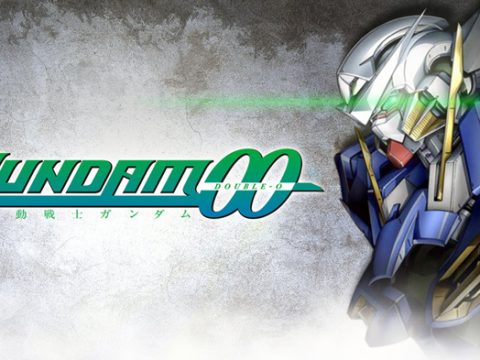 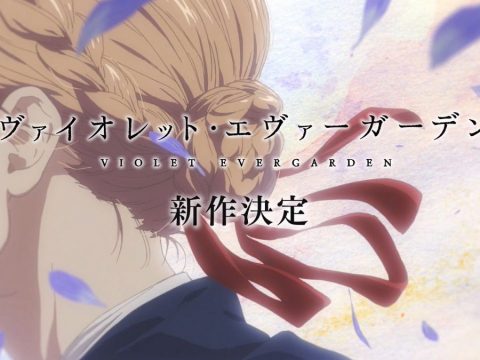 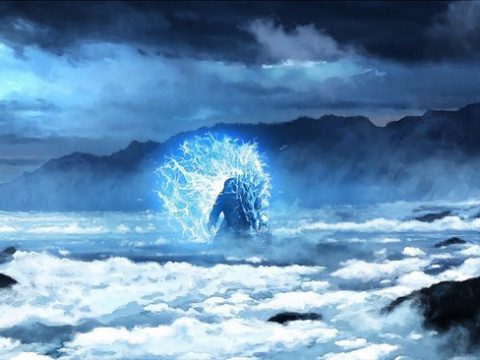 Animefilmisekainewssaga of tanya the evil 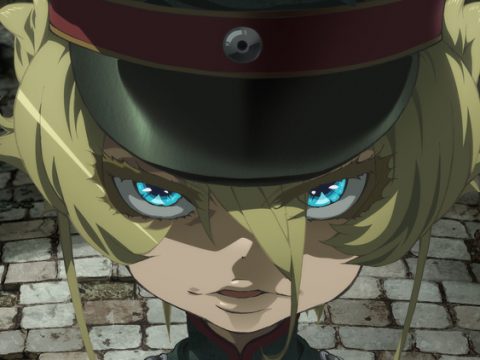 View all posts by Matt Schley
Newtype Editor-in-Chief Looking Out For These Trends In 2016
Show By Rock!! Anime Shorts Set for July