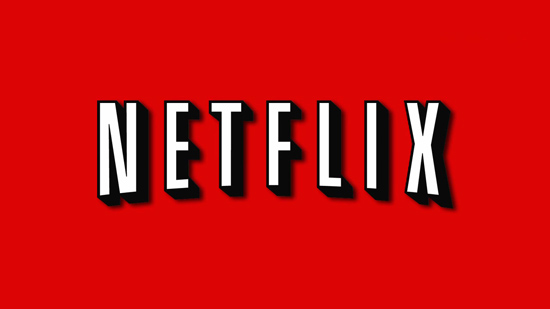 Last week, Crunchyroll announced it was getting into the anime production game.

Not to be outdone, Netflix now says it too may begin producing anime.

Netflix’s interest in producing anime content, as well as Bollywood-style programming, was introduced by CEO Reed Hastings at the yearly Dealbook conference in New York.

Hastings “clarified that the shows could be geared toward foreign markets,” meaning, we assume, toward Japan rather than America.

Netflix opened its streaming floodgates to the Japanese market in September. It currently streams several dozen back catalog anime series in Japan, including Psycho-Pass, Fullmetal Alchemist and Anohana, but no series that are currently on-air. A Netflix-exclusive anime series could help the site catch on in the Japanese market, where it faces competition from sites like Hulu and brick and mortar rental shops, which are still prevalent.

Considering the quality of Netflix’s live-action programming, we’re looking forward to whatever it cooks up in the anime world.