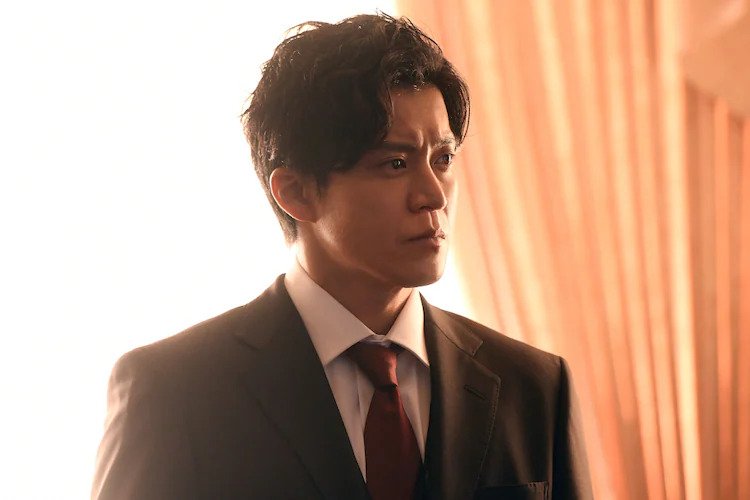 Tokyo Broadcasting System (a.k.a. TBS) and Netflix have inked a deal to work on three new shows together. But with Netflix involved, the shows will be released internationally and not just in Japan.

They’re doing a live-action Japan Sinks – People of Hope, which will become available shortly.  The series will start streaming on Netflix at midnight on October 11. Shun Oguri has been cast in it. It’s based on the science fiction novel Japan Sinks by Sakyo Komatsu, which was originally published in 1973. It’s already received multiple adaptations, with the newest one being Masaaki Yuasa and Science SARU’s Japan Sinks: 2020 anime. That came out on Netflix last year. The franchise has also gotten manga adaptations, including one by Golgo 13 creator Takao Saito, who recently passed away from cancer.

They’re also working on a series titled Future Diary. However, it’s not based on the Future Diary manga by Sakae Esuno. This Future Diary is based on a reality show that was on Tokyo Broadcasting System from 1998-2002. It will become available sometime this December.

Last but not least is a show called Kekkon Shiyō yo (translated as Let’s Get Married). It’s being penned by Kankuro Kudo (who previously worked on the live-action Ikebukuro West Gate Park as well as Kamui Gaiden). Aki Isoyama of Ore no Ie no Hanashi is producing. This series won’t become available until 2023.

Netflix has shown itself to be interested in Japanese programming, especially anime. They’re releasing almost 40 new anime this year, and they’ve made an anime creators’ lounge in hopes of inspiring more creativity. They also have a live-action Cowboy Bebop adaptation coming out in November, and have created their own VTuber ambassador, N-ko.

Are you interested in checking out any of these shows when they become available?