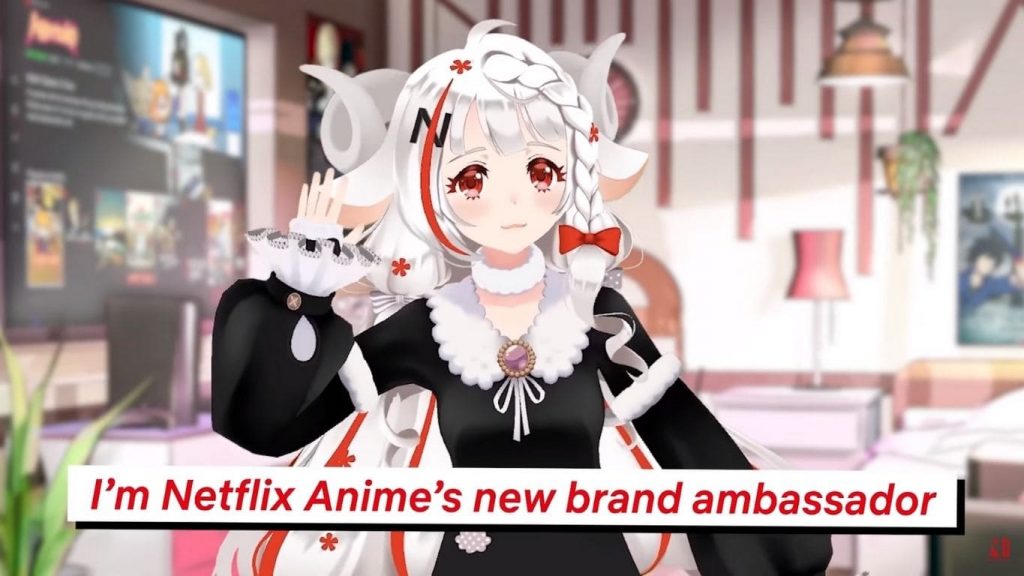 It’s pretty clear Netflix is very interested in being involved in the anime market, and they’ve jumped on the virtual YouTuber bandwagon as well with VTuber ambassador N-ko Mei Kurono.

N-ko just made her debut in Japan, and will release new videos about anime on Netflix each week. Her introductory video is mostly in Japanese, but she talks briefly in English at the 1:44 point.

Along with talking about Netflix’s anime properties, in the future she’s supposed to sing for us and team up with other VTubers.