How much heavy dumbbells can you lift? TV Anime Adds More Cast 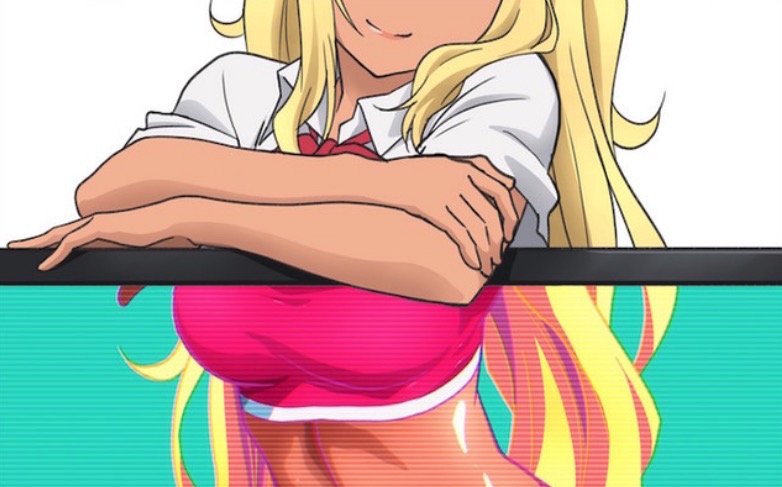 Earlier this month we posted about a new TV anime that’s on the way to ask the very important question: Danberu nan kiro moteru?, AKA How much heavy dumbbells can you lift?. The series is based on the workout comedy manga by MAAM and Kengan Ashura author Yabako Sandrovich, and two more cast members are here to get in on the action.

The initial post had Ai Fairouz in the role of hungry high school protagonist Hibiki Sakura, with Sora Amamiya stepping into the muscle-fetishizing role of fellow student Akemi Sōryūin. Now the official website is here to add Shizuka Ishigami as Ayaka Ueharaa and Nao Tōyama as Zina Void.

The story starts with a not-so-subtle question: “Hibiki… Are you fat again? These cruel words cut Hibiki’s heart like a knife, despite her well-known love for eating. She wants to get thin by summer vacation, but keeping up with exercise on your own is tough. Thus, she heads off to join a training gym, where she meets beautiful and charismatic student council president Akemi Sōryūin. Together, they step into an intense weight-training regimen.

Anime 5054dumbbells 1how heavy are the dumbbells you lift? 6how much heavy dumbbells can you lift? 3news 6052sports 158