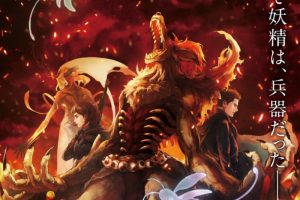 Based on an original concept by Five fairy scholars, Fairy gone is an upcoming TV anime that puts JoJo’s Bizarre Adventure: Stardust Crusaders director Kenichi Suzuki back in action. Other key staff members include Ao Jūmonji (Grimgar of Fantasy and Ash) on series composition and Takako Shimizu on character designs at anime studio P.A. WORKS, and the main cast, premise, and teaser are here to provide some further insight.

In the world of Fairy gone, fairies are creatures who can possess animals and cause them to manifest powers. Transplanting these animal organs into humans can turn them into fairy soldiers with super powers. The story picks up nine years after the Great War, as scattered fairy soldiers live very different lives—some as gangsters, terrorists, or government agents—and the organization known as Dorothea aims to solve cases related to illegal fairy acts.

Kana Ichinose plays Mariya Noelle, a rookie in Dorothea. She joined the group to stop her childhood friend, Veronica—the only other survivor of her village’s destruction—who now acts as an assassin seeking revenge. Mariya’s fairy alter-ego is Ashclad. 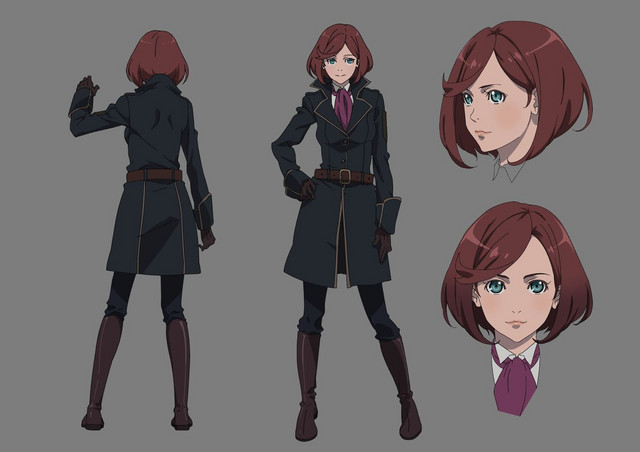 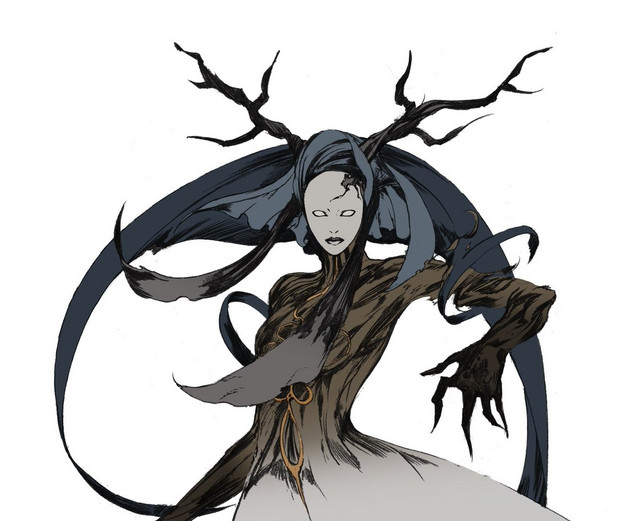 Tomoaki Maeno plays Free Underbar, the Dorothea agent who recruited Mariya and fought as a fairy soldier during the war. His fairy alter-ego is Red Hood. 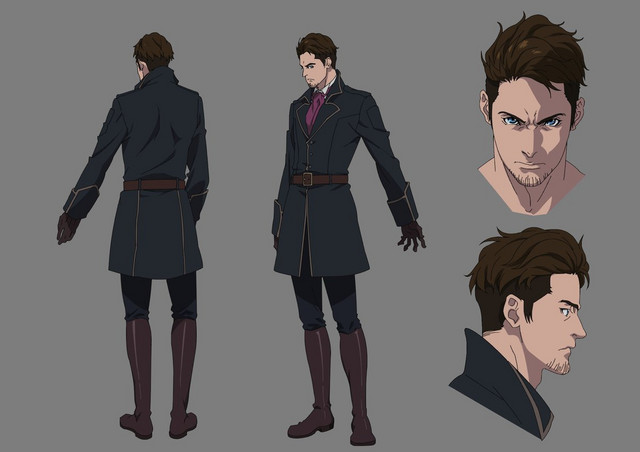 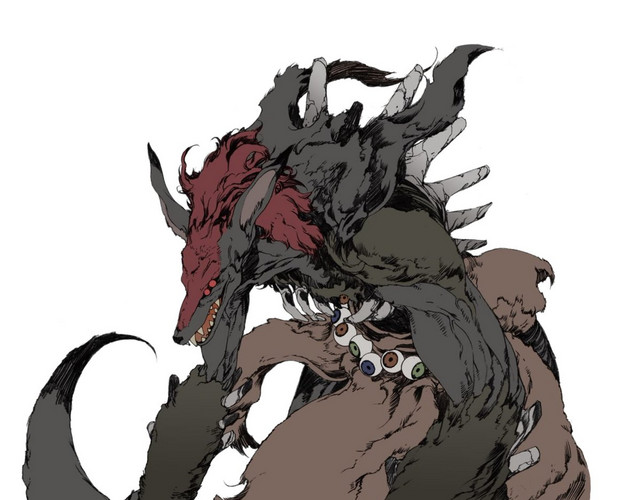 Ayaka Fukuhara plays Veronica Thorne, the aforementioned childhood friend of Mariya. Her revenge mission centers on the treacherous soldier General Ray Dawn, who orchestrated the destruction of her and Mariya’s village. Her fairy alter-ego is Blood Daughter, which can enter the wounds Veronica inflicts on her enemies to destroy them from within. 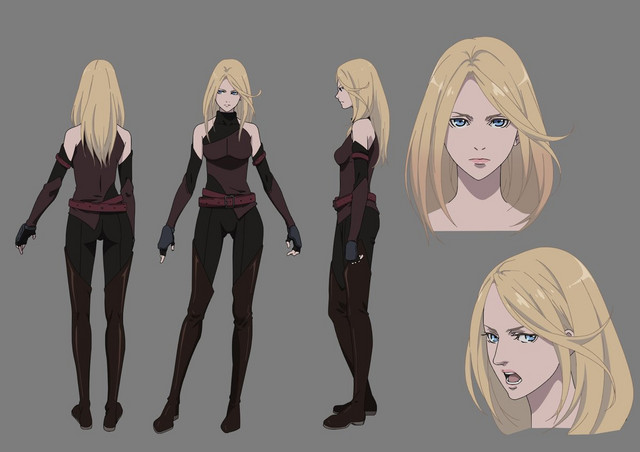 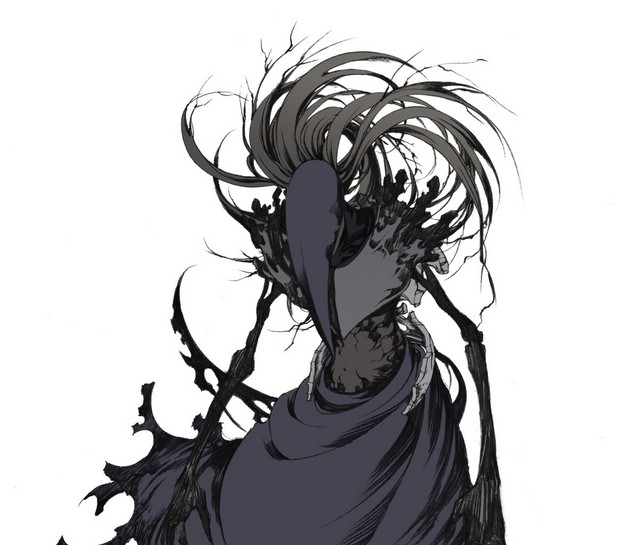 Yoshimasa Hosoya plays Wolfram Rou, a former fairy soldier who fought alongside Free in the war and, after losing his wife and child, fell into despair and a life of terrorism. His fairy alter-ego is Fitcher. 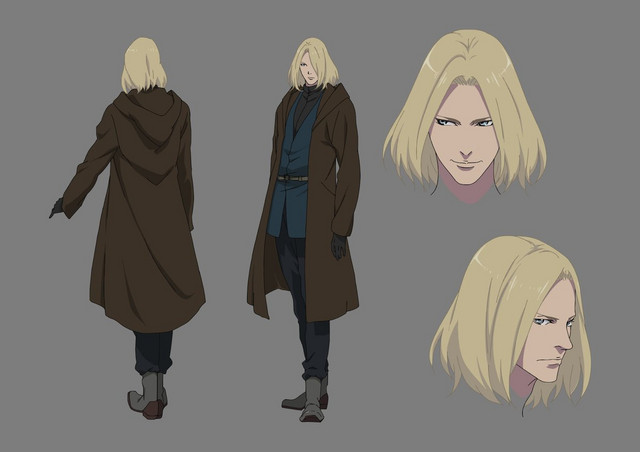 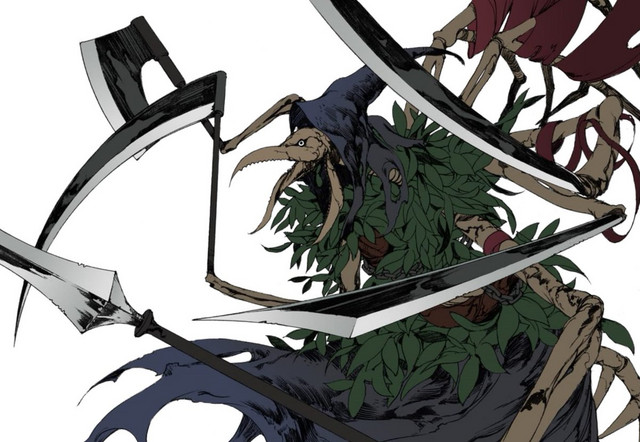 The series kicks off in April, and you can see the teaser and visual below. 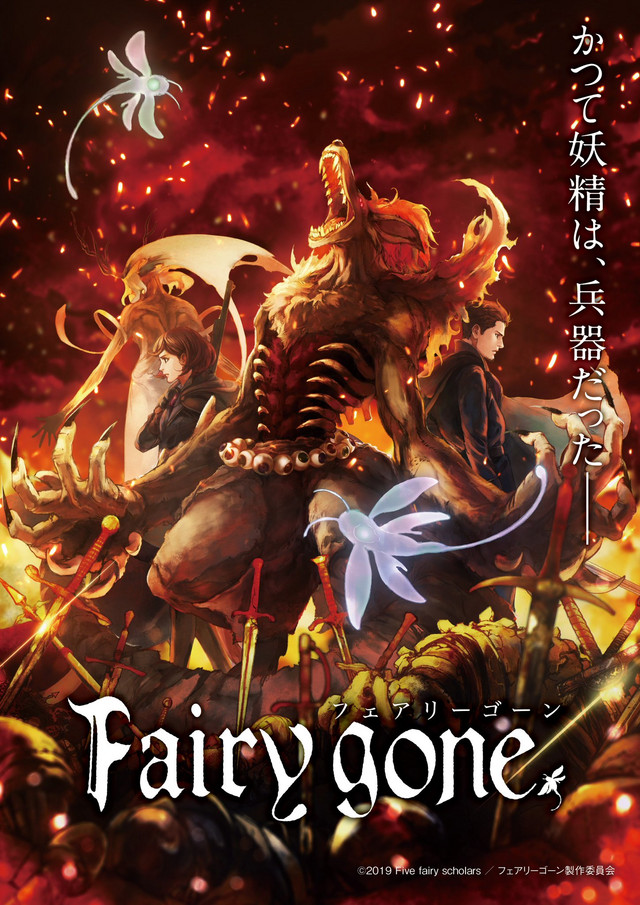 How to Make the Perfect Cosplay with a Simple H&M Purchase
How much heavy dumbbells can you lift? TV Anime Adds More Cast