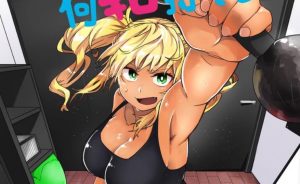 Hey, how many kilos are the dumbbells you lift? This may sound like a completely off-topic question, but it happens to be the roughly translated title of Danberu nan kiro moteru?, a workout comedy manga by MAAM and Kengan Ashura author Yabako Sandrovich. The series has been running since 2016, and now it has an anime adaptation on the way this summer.

In addition to the general announcement, a couple cast and staff members have been revealed. Ai Fairouz is on board as hungry high school girl protagonist Hibiki Sakura, while Sora Amamiya steps into the muscle-fetishizing role of another girl in Hibiki’s grade, Akemi Souryuuin. The two run into one another in a nearby gym, and Hibiki eventually decides to join and work toward a better body with the help of a beautiful trainer named Machio. 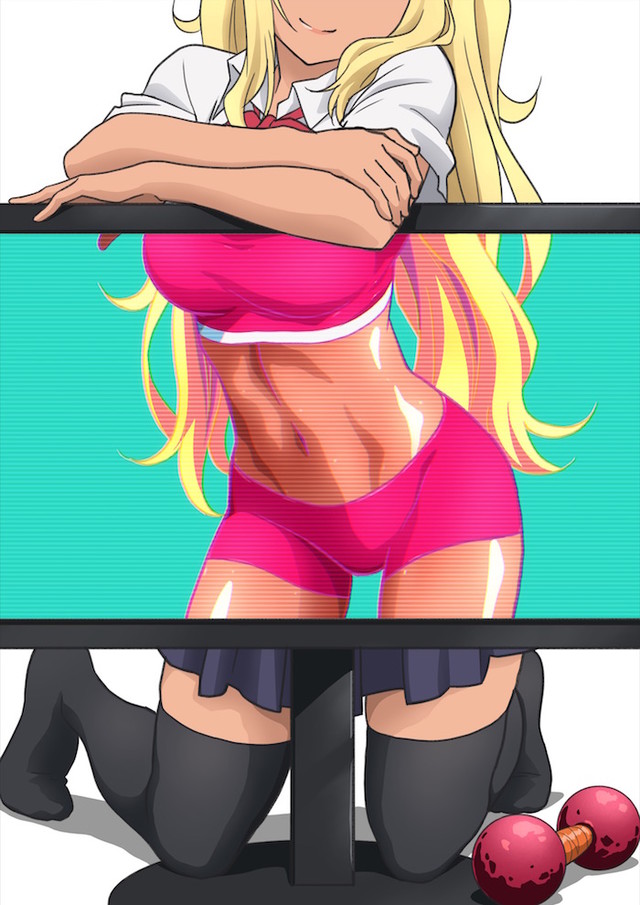 And a celebration illustration from the authors: 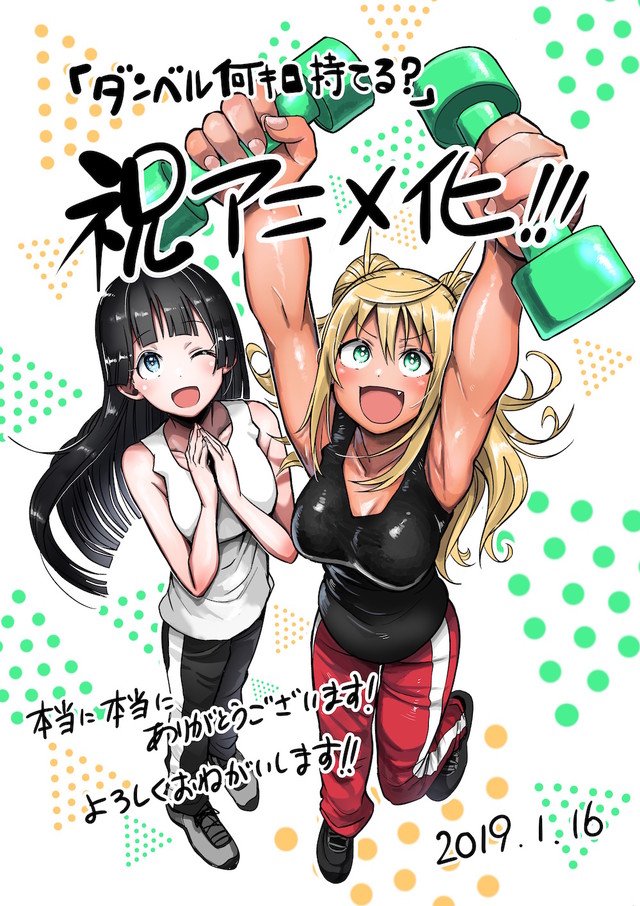 Anime 5055Danberu nan kiro moteru? 1how heavy are the dumbbells you lift? 6news 6052

how heavy are the dumbbells you lift? 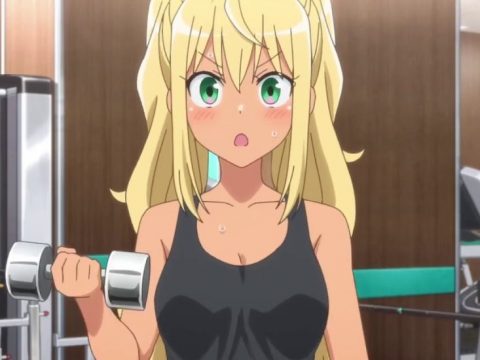 How Heavy Are the Dumbbells You Lift? Music Video Racks Up 100 Million Views

Hataraki Man Anime Aims for the Top of the Publishing Biz on Blu-ray
Fate/Grand Order U.S.A. Tour 2019 Kicks Off This February