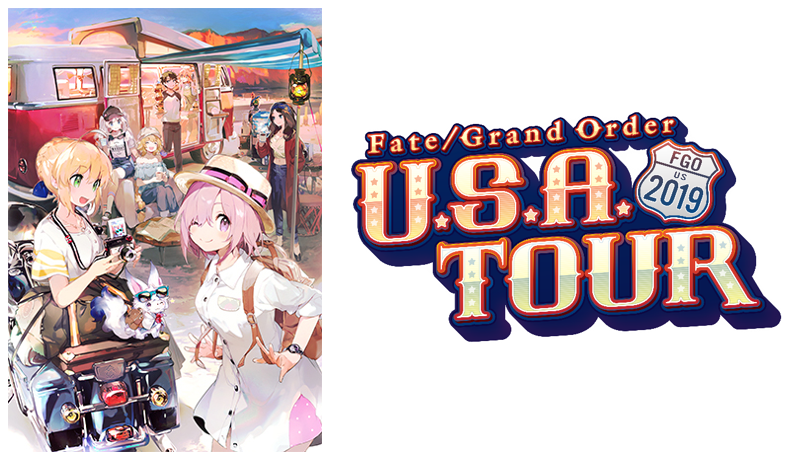 Fate fans have a big celebration to look forward to this year. TYPE-MOON, Aniplex of America, and Delight Works, Inc. have teamed up for Fate/Grand Order U.S.A. Tour 2019, which kicks off with a two-day event in Los Angeles this February.

Some of the attractions include photo-op areas, a Challenge Quest Battle Zone, and a Kigurumi Greeting Stage, which gives fans the opportunity to see the female protagonist and more from Learning with Manga. There’s also a Noble Phantasm Exhibit featuring life-size weapons, a huge monument, and other features on the way.

Guests set to appear as part of a special main stage panel at the Los Angeles event are Kana Ueda (voice of Ishtar), Satoshi Tsuruoka (voice of Arash, Gilles de Rais, Caligula, and Spartacus), and FGO PROJECT creative producer Yosuke Shiokawa. Exclusive tour merchandise and other products will also be available for purchase.

Don’t fret if you can’t make it to the LA area next month. The Fate/Grand Order U.S.A. Tour 2019 will continue throughout the year, making its way to Anime Central in Rosemont, IL, Anime Expo in LA, and Anime Weekend Atlanta before closing things out at Anime NYC in November. 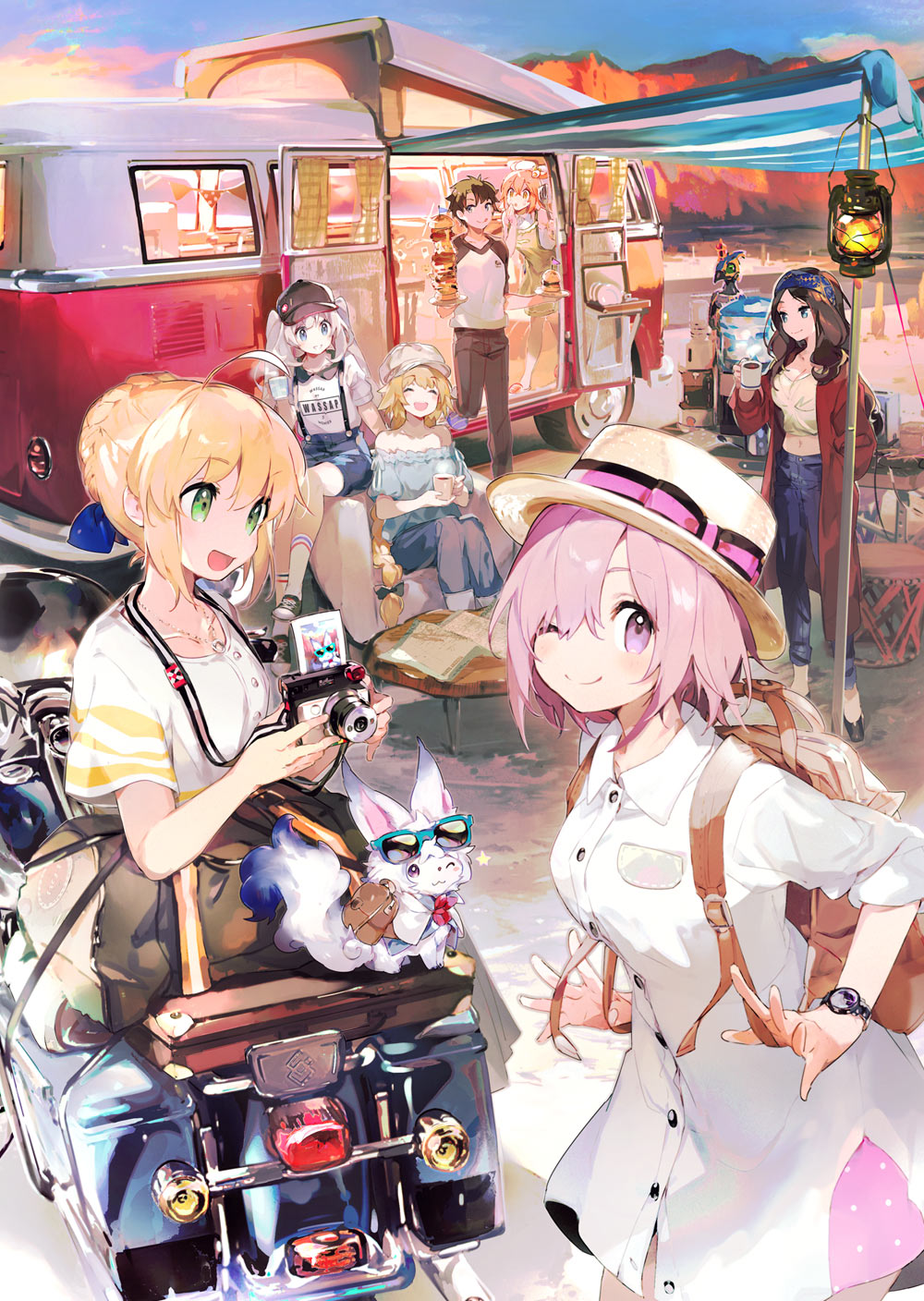 New Anime Wants to Know the Weight of the Dumbbells You Lift
Killer T Cell Takes Over in Cells at Work! Spinoff Manga