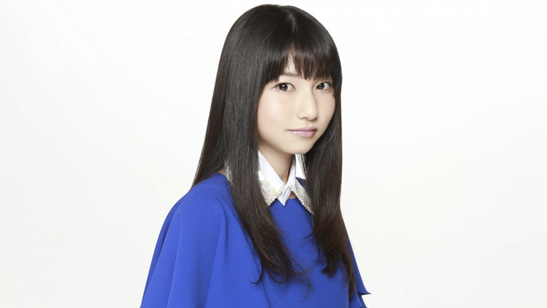 Japanese site Anime Anime recently caught up with Amamiya to ask her about her work on Akame ga Kill!, and we’ve translated our favorite excerpts.

To start things off, Anime Anime asked Amamiya whether there was any change in her performance between episodes 1 and 24 of the series.

Responded Amamiya, “The role of Akame was hard from the beginning. Especially in the second half, scenes where Akame has emotional outbursts increased, and I had to think hard about how far to take it. Until the very end, I had to record the lines a lot of times and listen back to them, figuring things out by trial and error.” 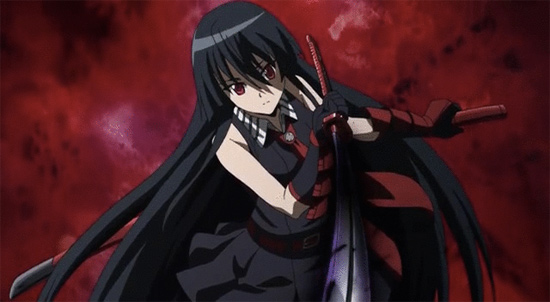 Even in fight scenes, explained Amamiya, she would change her performance based on who she was fighting, always considering what Akame must be thinking about.

Both playing Akame and singing the opening and ending themes for the series were linked together, said Amamiya. She became especially aware of that link while recording “Tsuki Akari,” the second ending theme, because she’d spent more time playing Akame by that point.

“That song really means a lot to me,” said Amamiya.

Amamiya also revealed she does a lot of practice before entering the studio, recording and playing back her lines literally hundreds of times on her smartphone. 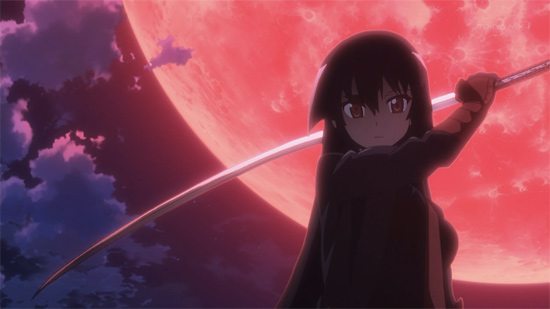 Next, Amamiya described the atmosphere in the studio.

“With Akame ga Kill!, someone dies in basically every episode. On top of that, since the second half of the anime diverges from the manga, there’s no way to tell who’s going to die, so around the studio, everyone’s constantly wondering about who’s next!”

With the recording for the series complete, Anime Anime asked Amamiya how she’s feeling. Amamiya explained that while Akame is a character that usually fights quietly, the final episodes have more scenes where Akame displays her emotions, which she was really happy about.

Any final message for the readers?

“In the final episode the battle intensifies, and characters die… it’s a pretty unforgiving episode. But within it there are lots of emotions and righteousness. I’d be really happy if you watched it!

Japanese translated by the author.