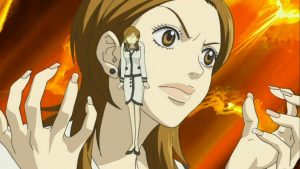 Rising to the top of Japan’s publishing industry is tough enough as it is. The odds go down even more drastically for women, and that’s what makes Hiroko Matsukata’s ambitions so compelling in the Hataraki Man anime, coming to Blu-ray in a complete collection from Maiden Japan on January 22. 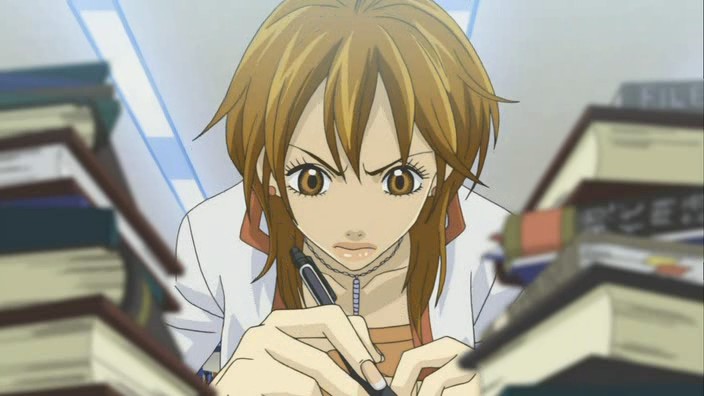 Despite the fact that she’s only 28, Hiroko managed to make it all the way up to an editor’s position at Jidai Weekly. It’s been all about hard work along the way, sometimes at the expense of the rest of her life, and always at the expense of her more feminine character traits.

Considering how much time Hiroko has spent acting and dressing in a way that helps her fit in with her uncouth male coworkers, it’s no surprise that the rest of the employees have come to refer to her with the nickname Hataraki Man, AKA “Working Man.” Still, there has to be some time on the side to enjoy what she considers to be traditionally girly pursuits and the occasional romance, right? 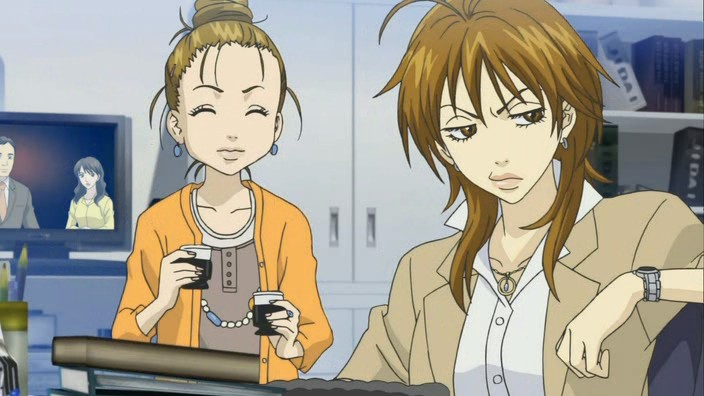 Hataraki Man is based on the seinen manga by Moyoco Anno, known for work like In Clothes Called Fat and Happy Mania, among many others. Katsumi Ono (Girly Air Force, Beast Saga) directs, with Satomi Ooshima on series composition at anime studio GALLOP. See if all of Hiroko’s hard work pays off and pre-order your copy of the Hataraki Man Complete Collection today.

** This article was sponsored by Maiden Japan

New Free! Anime Film Lined Up Nicely for Tokyo’s 2020 Olympics
New Anime Wants to Know the Weight of the Dumbbells You Lift