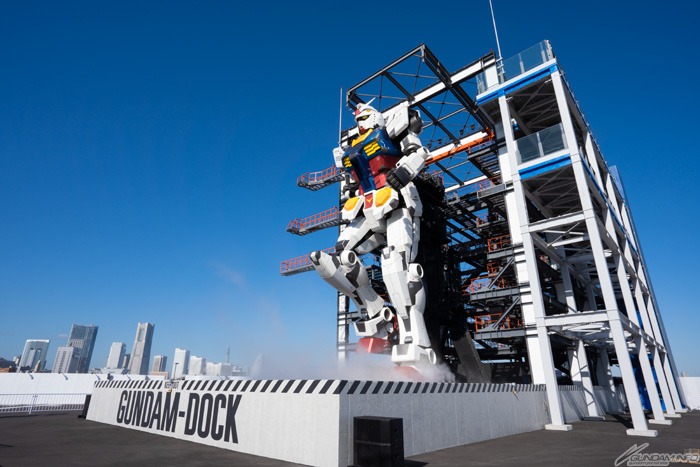 You know what’s really cool? The moving, kinda-sorta walking Gundam down in Yokohama that opened back in December 2020.

You know what’s not cool? That no one from outside Japan’s been able to come see it!

Well, now there’s a (slightly) better chance of that happening, eventually. The Gundam had been scheduled to go off to giant robot pasture this March, but it’s been granted a reprieve. Now it’ll stay open an additional year, until March 31, 2023.

Maaaaaybe Japan will open its borders to tourists again before then?

In the meantime, you can check out lots of cool videos of it chuggin’ along.