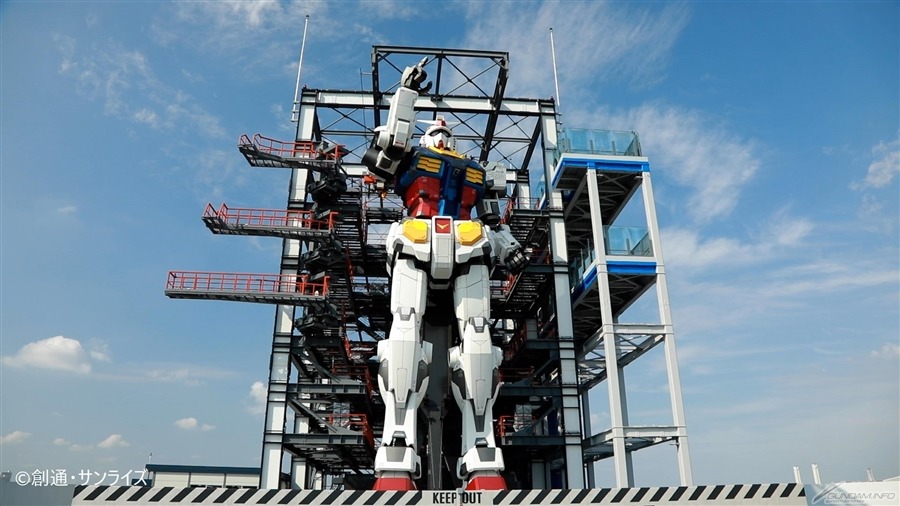 The time has come for Yokohama’s giant Gundam to come to life! The massive robot had its first press day recently, giving outlets a chance to watch as it takes its very first steps.

One of those outlets was NHK WORLD News, which has a video featuring a closer look at the life-sized RX-7-2 in motion. Watch the 60-foot-tall statue—which is part of the Gundam Factory Yokohama facility—in all its glory in the video highlights below.

A life-size figure of a robot from a popular Japanese animation, “Mobile Suit Gundam,” has been shown to the media at a pier in Yokohama, near Tokyo. pic.twitter.com/Tz8EXJ5FST

Gundam Factory Yokohama will be open to the public starting on December 19, with the limited time facility and giant Gundam to be available from that day until March 31, 2022. It’s all in place to help celebrate Mobile Suit Gundam‘s 40th anniversary, and we certainly can’t think of a more fitting tribute.